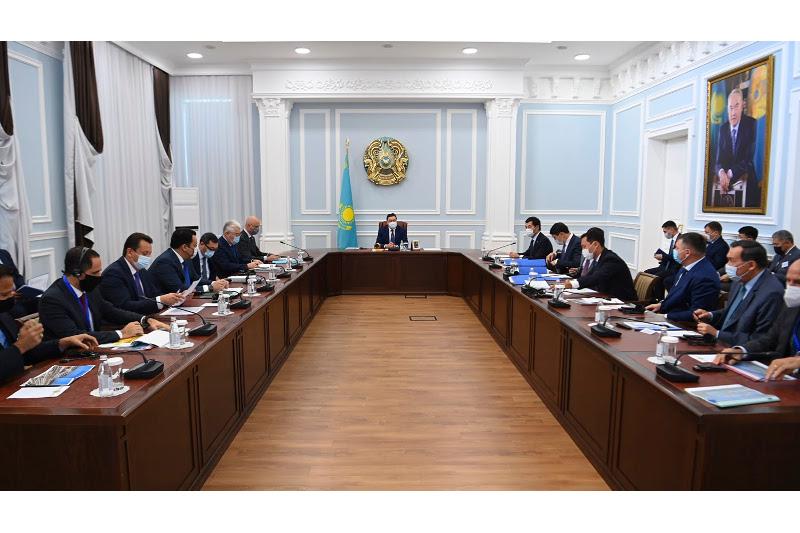 URALSK. KAZINFORM - As part of his working trip to the West Kazakhstan region, Prime Minister of Kazakhstan Askar Mamin held a meeting on the further socio-economic development of the region and inspected implementation of projects of transport, housing, engineering and communication infrastructure, agro-industrial complex, Kazinform has learnt from primeminister.kz.

Within the framework of the comprehensive socio-economic development of the West Kazakhstan region, it is planned to implement 141 measures for the development of the manufacturing industry, agro-industrial complex, social sphere, housing, transport, engineering and communication infrastructure, civil protection and environmental protection within five years. It is planned to attract 2.4 trillion tenge of investments, of which 80% is private capital.

The implementation of the Comprehensive Plan will allow by 2025 to increase the volume of the manufacturing industry from 205 to 300 billion tenge per year, the share of SMEs — from 32.7% to 37.8%.
«The Head of State Kassym-Jomart Tokayev pays great attention to the development of the West Kazakhstan region. The region has a high potential for industrial development. Implementation of the measures of the Comprehensive Plan of Social and Economic Development being developed will give a serious impetus to attracting investments, creating new jobs and improving the welfare of the population,» Mamin said.
The Prime Minister instructed to submit the draft Comprehensive Plan for consideration by the Republican Budget Commission within two weeks, after which the issue will be discussed at a meeting of the Government.

Mamin also held a separate meeting on the development of the oil and gas and chemical industry in the West Kazakhstan region with the participation of domestic and foreign investors — KPO bv, Shell, Agip Karachaganak bv, SRPM Resources Ltd., Nostrum Oil & Gas, ABS-Munai, etc. The state and prospects for the implementation of new investment projects in these sectors of the economy — an increase in the volume of oil and gas production, as well as their processing, the construction of an oil refinery, a plant for the production of potash fertilizers, etc.

As part of his working trip, Mamin got acquainted with the progress of the reconstruction of the international airport in Uralsk. The implementation of the project will double the passenger turnover from 200 thousand to 400 thousand passengers per year. Commissioning is scheduled for December 2021.

The Head of Government was reported on the implementation of projects for the reconstruction and modernization of roads in the West Kazakhstan region, the development of engineering, communication and energy infrastructure in the region. 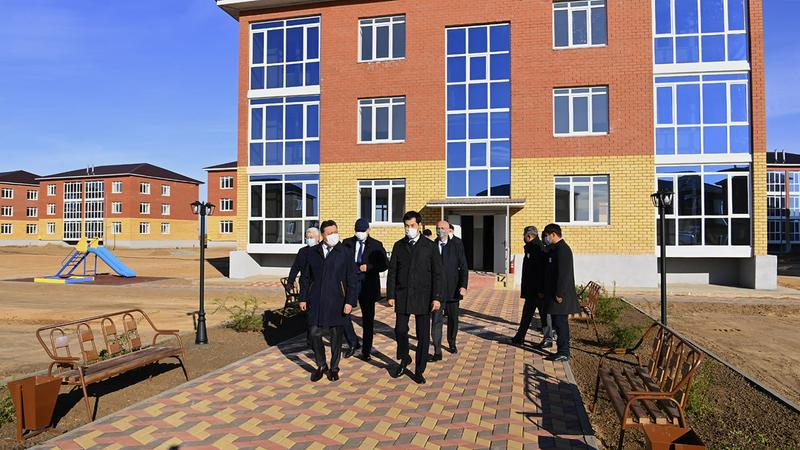 The Prime Minister visited the enterprises Batys Su Arnasy and LLP Zhaiyk Et, as well as the village of Tukpay of the Terekti region, where he got acquainted with the construction of housing infrastructure within the framework of the Nurly Zher program, the development of the agro-industrial complex of the region.
For 8 months of this year, the volume of construction in the West Kazakhstan region increased by 2.9% compared to the same period last year, amounting to 88.5 billion tenge. 302 thousand square meters of housing (+ 2.7%) were built. The volume of gross agricultural production increased by 0.7% and amounted to 120.9 billion tenge. 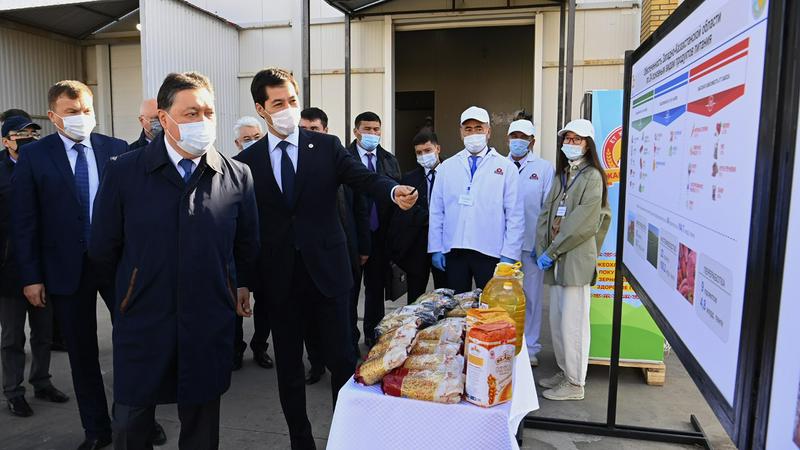 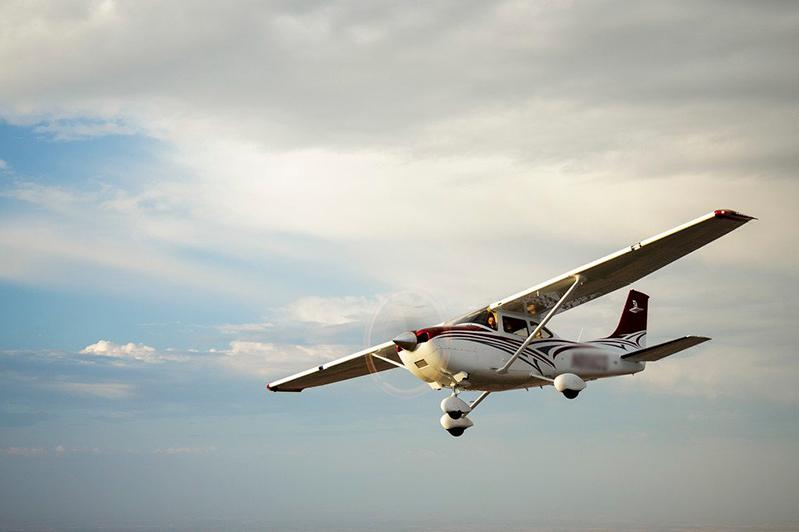 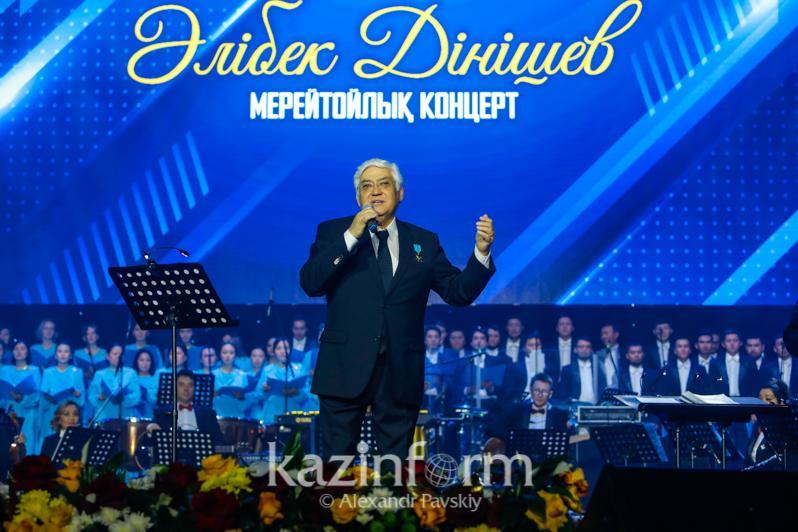 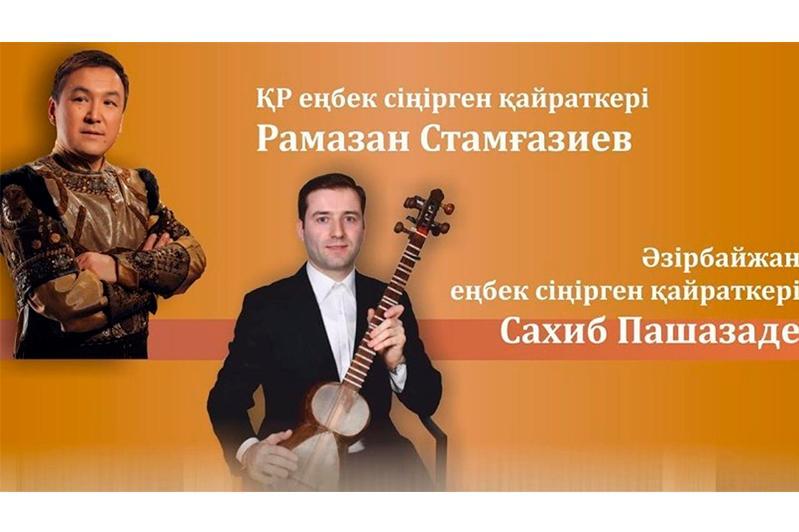 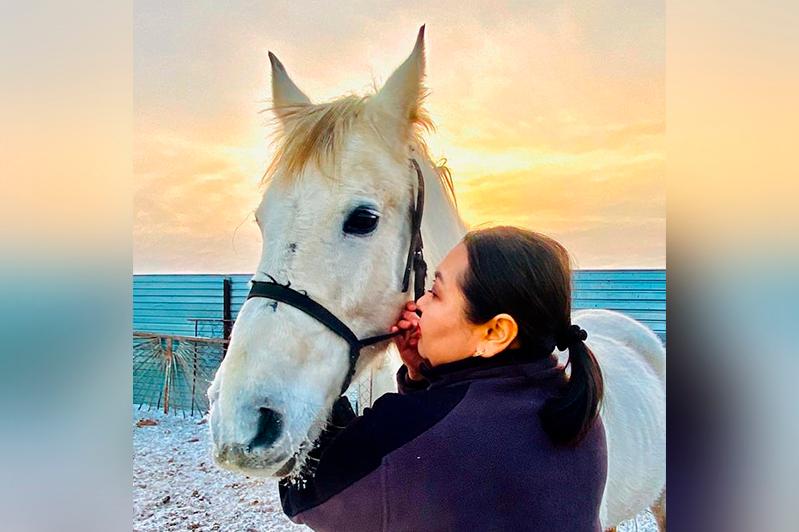 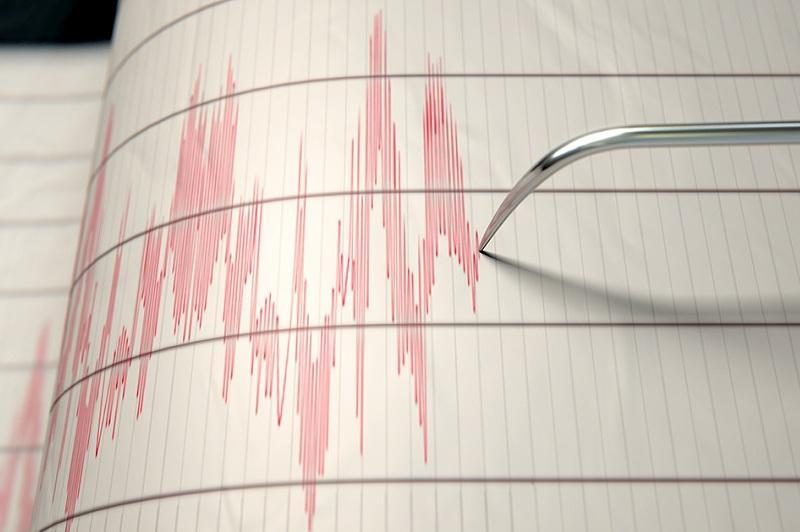 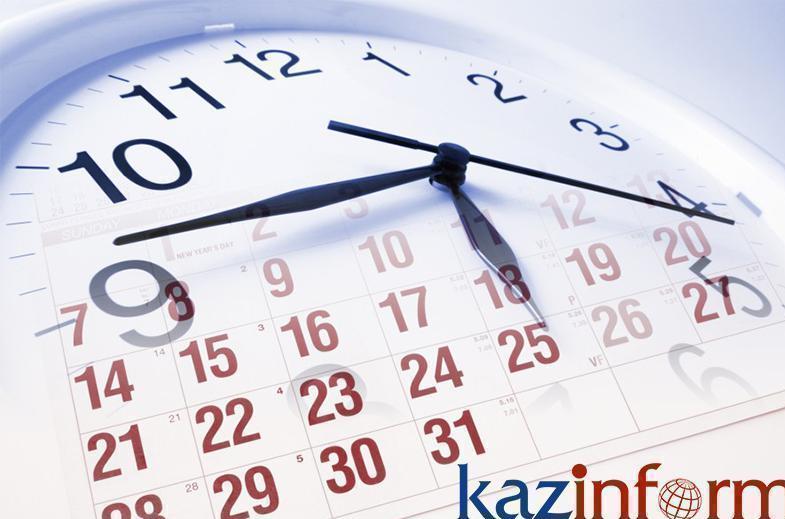 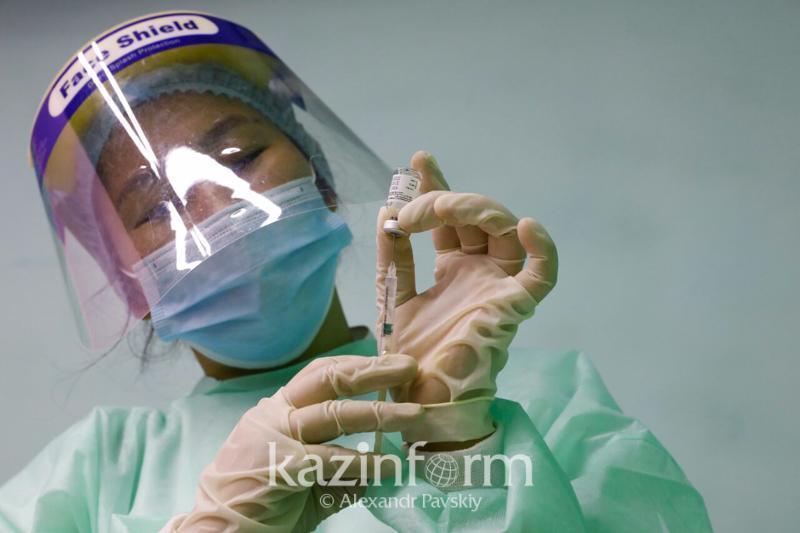 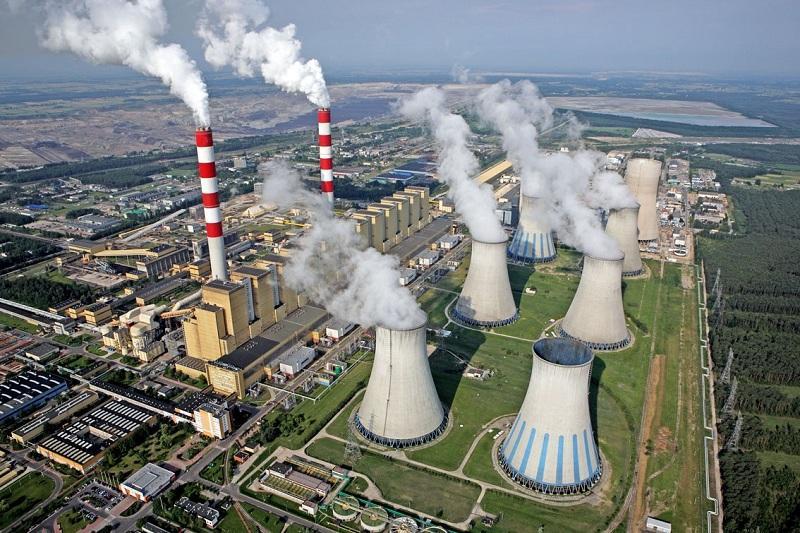 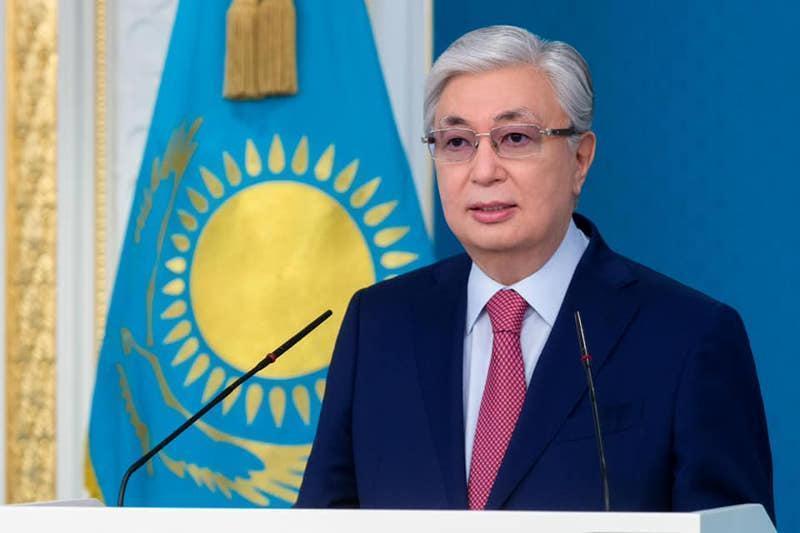 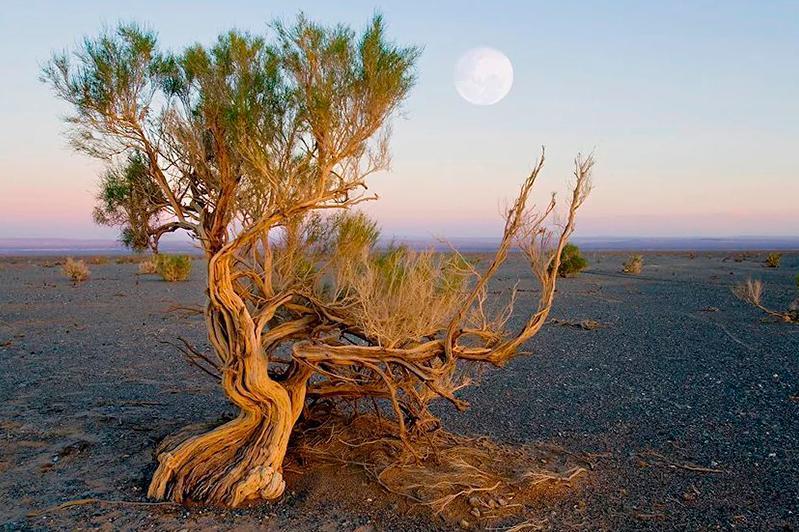 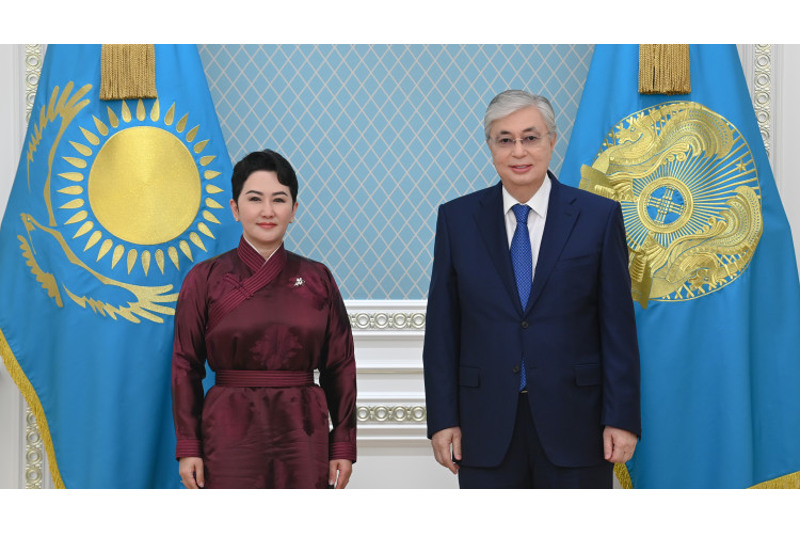 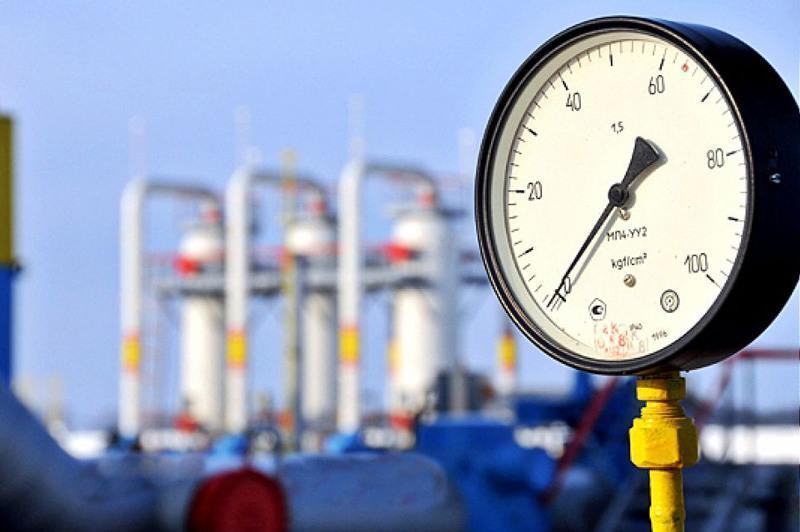 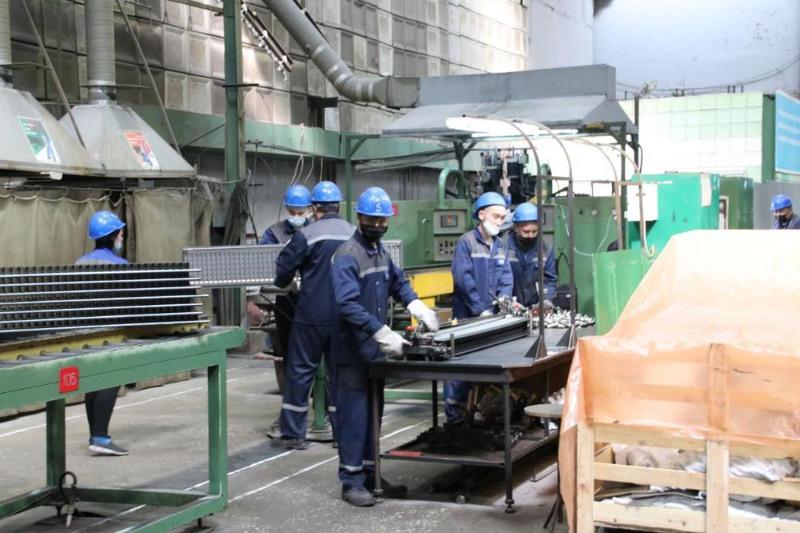 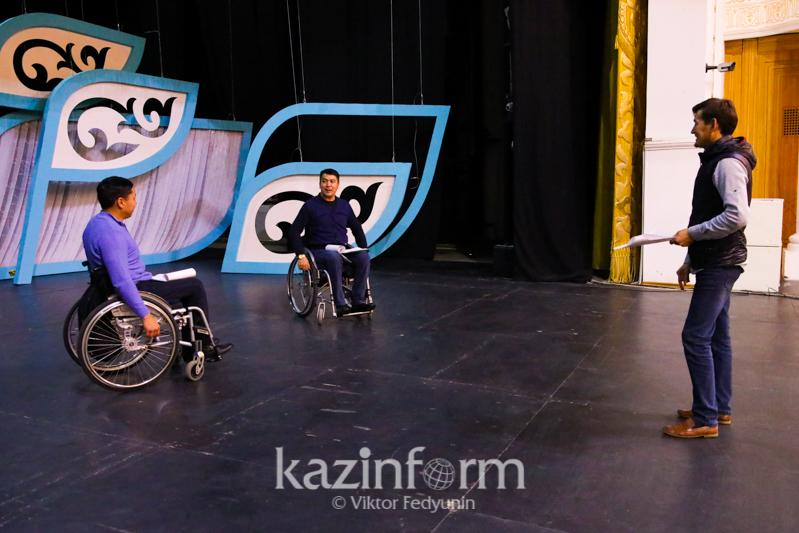 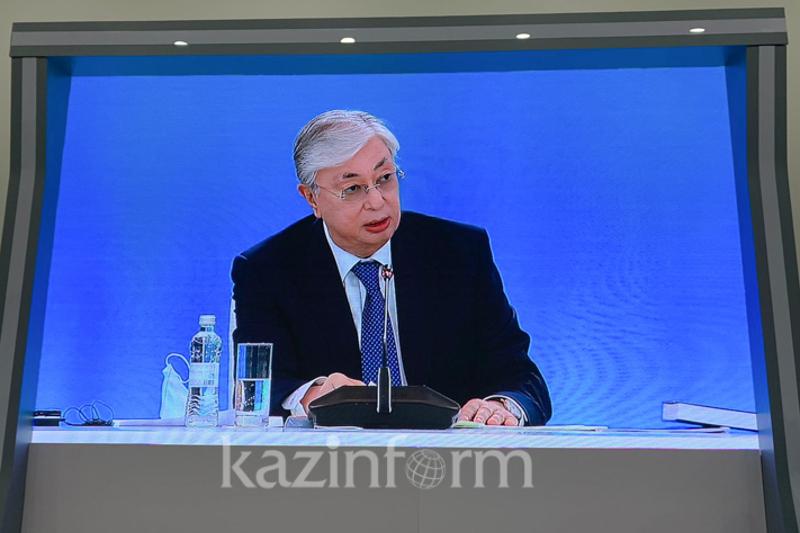 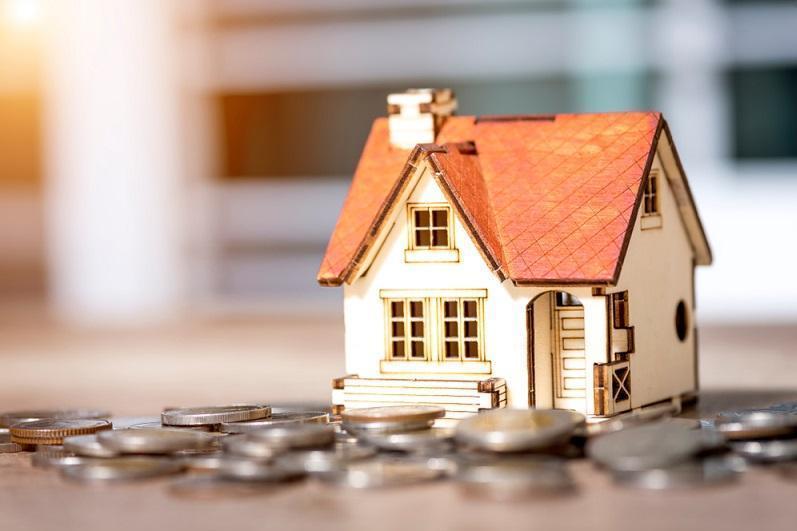 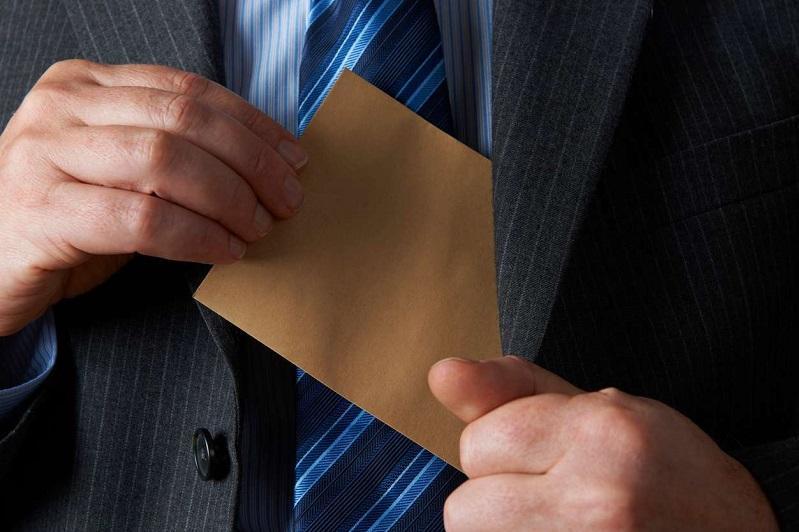 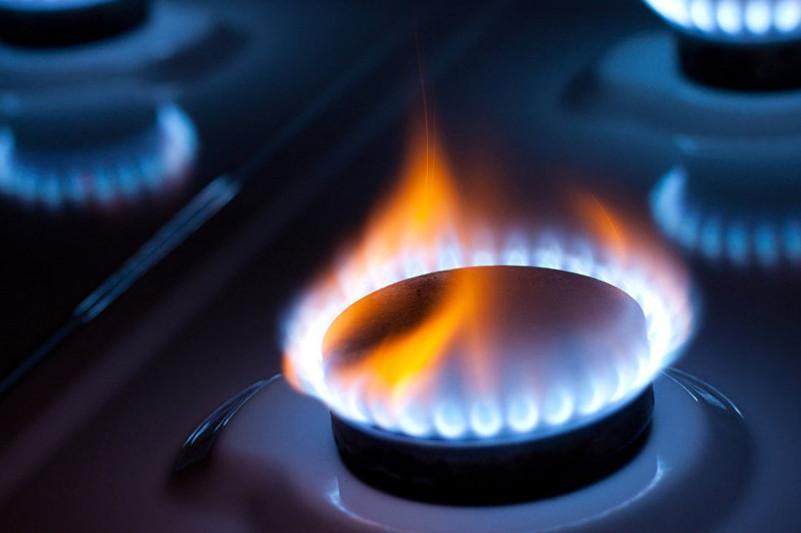 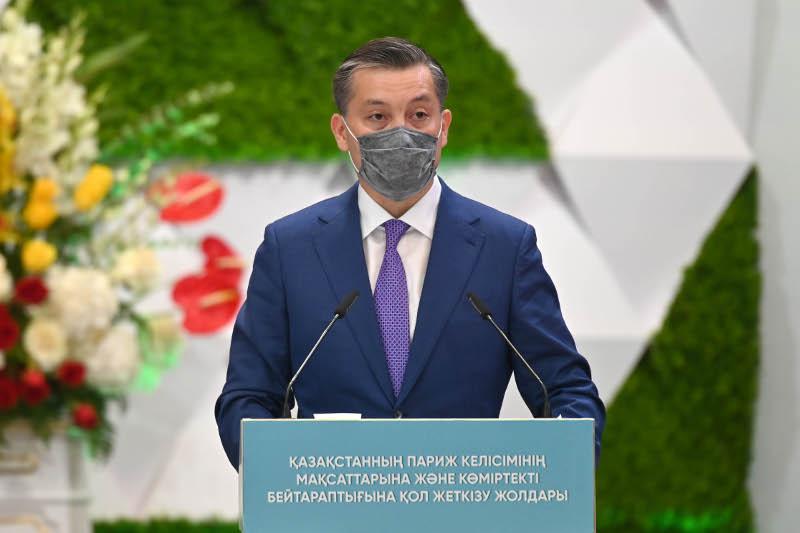 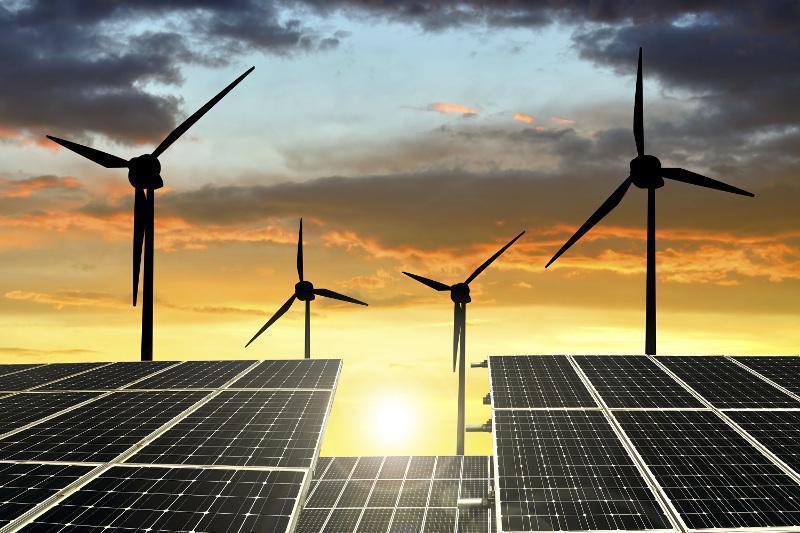 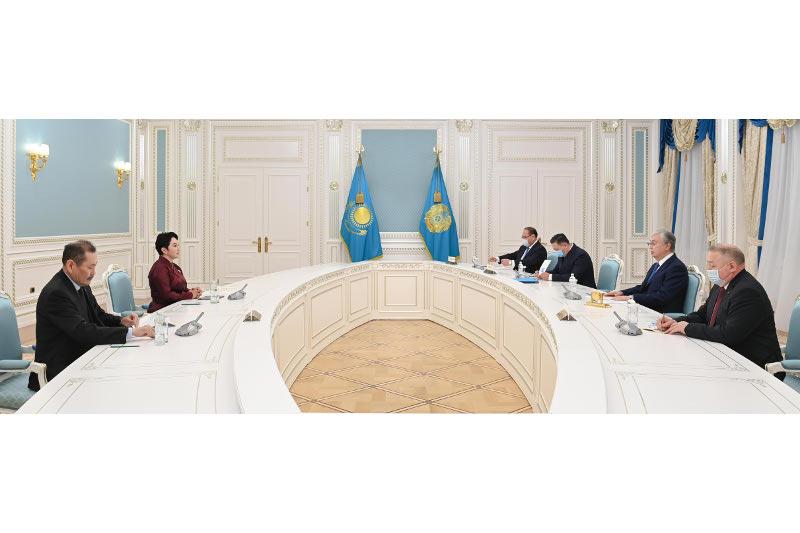 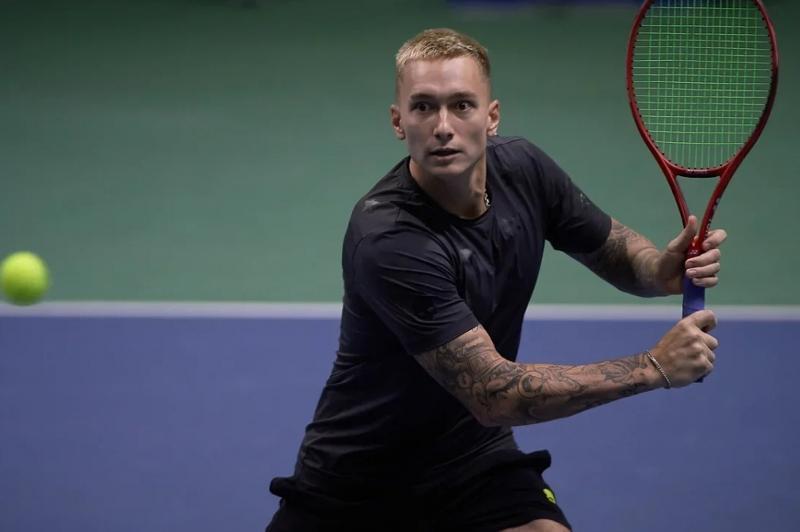 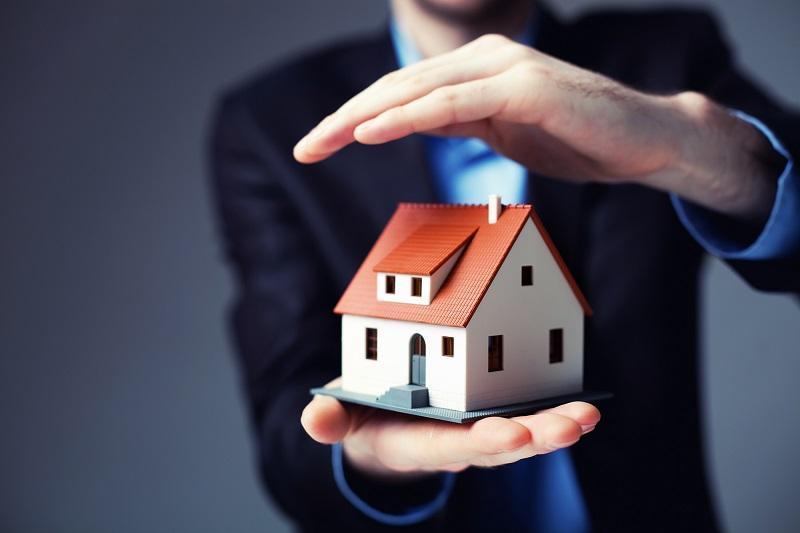 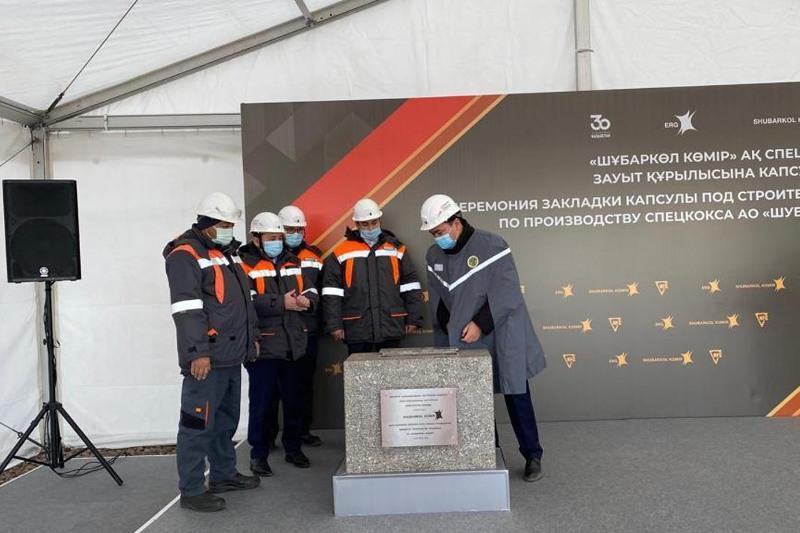