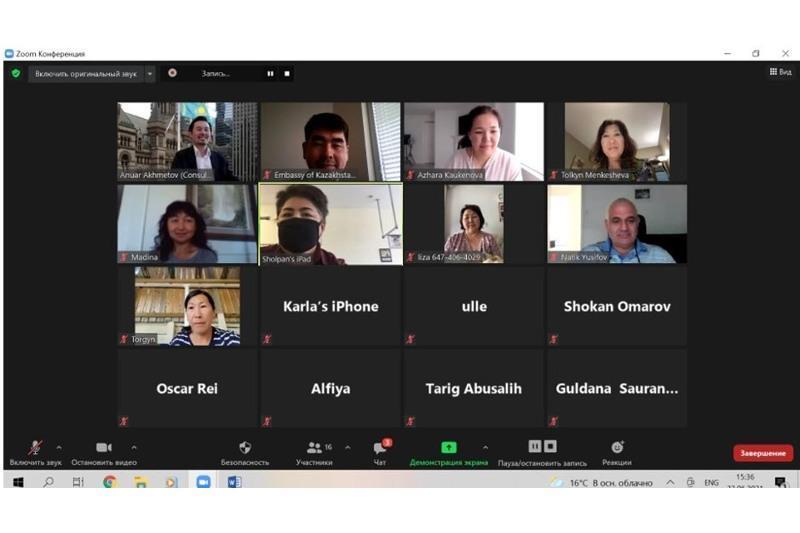 OTTAWA. KAZINFORM - In honor of the 175th anniversary of the prominent Kazakh akyn (poet) Zhambyl Zhabayev, the Embassy of Kazakhstan in Canada organized an online music evening, part of a series of events under the auspices of the 30th anniversary of independence of the Republic of Kazakhstan, Kazinform has learnt from the press service of the Kazakh MFA.

The event was attended by Canadian public circles, representatives of the diplomatic corps, Kazakh diaspora in the provinces of Ontario, Alberta and Vancouver, as well as Kazakh students in Canada.

The guests were welcomed by the Counsellor of the Embassy of Kazakhstan Murat Rustemov. According to the diplomat, the musical evening was held by the Embassy to help the Canadian friends explore the legacy of Zhambyl Zhabayev. «This is especially necessary for the younger generation of Kazakhstanis, our compatriots in Canada, so that the Kazakh culture is more accessible and understandable to them,» he said.

He stressed that the creative heritage of Zhambyl Zhabayev was among the Kazakh poetry’s most valuable treasures. The cultural hero devoted his entire life, long and fruitful, to the glorification of the best human qualities – patriotism, generosity, loyalty to the law and justice.

Paola Zigaitis and Lyudmila Kiseleva were inspired to read Zhambyl’s poem Song about a Girl.

At the end of the evening, the Consul of Kazakhstan in Toronto, Anuar Akhmetov expressed sincere gratitude to everyone involved for actively contributing to the promotion of the Kazakh cultural heritage in Canada. 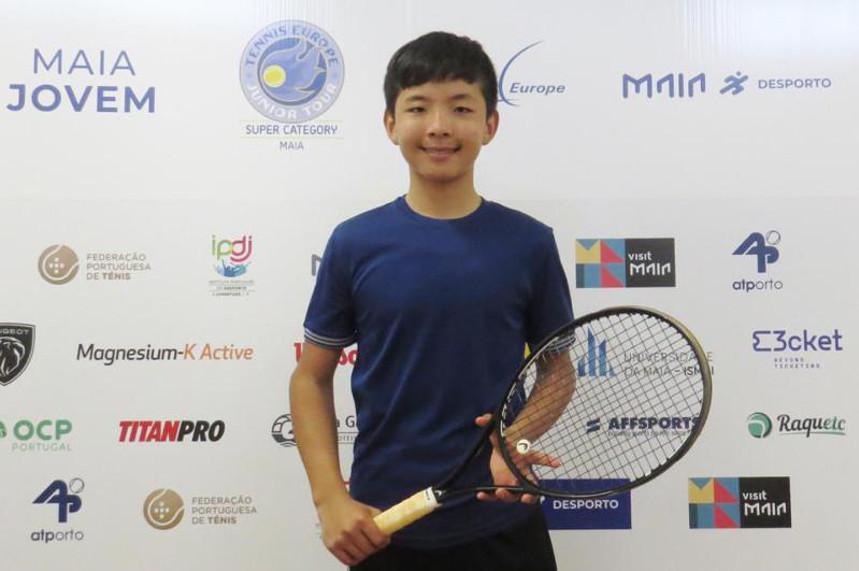 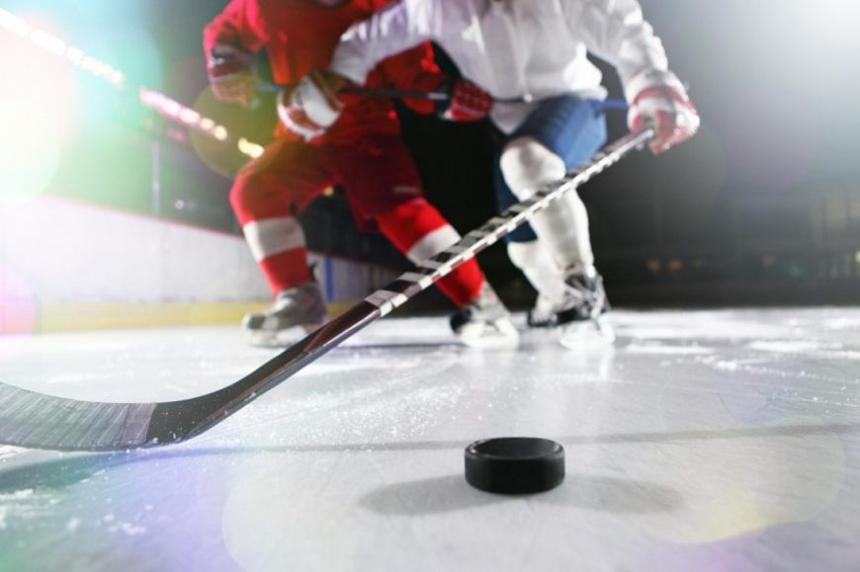 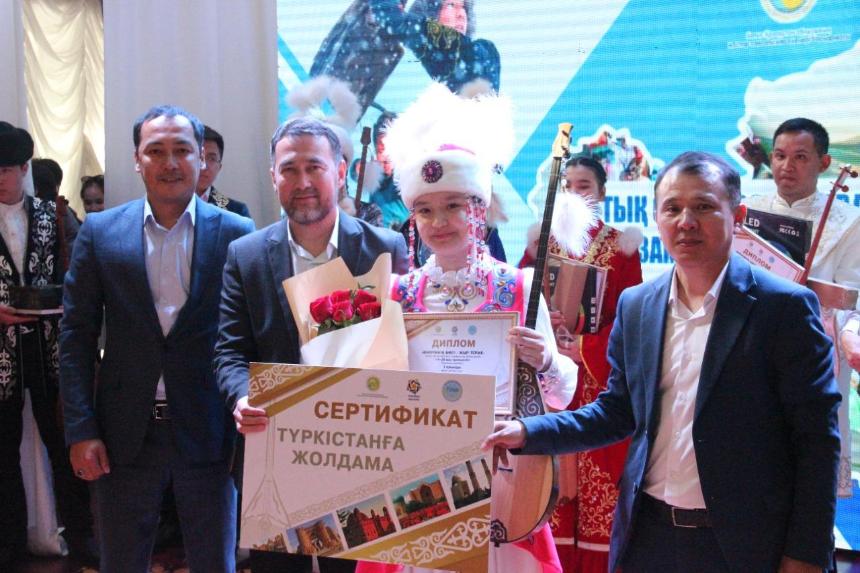 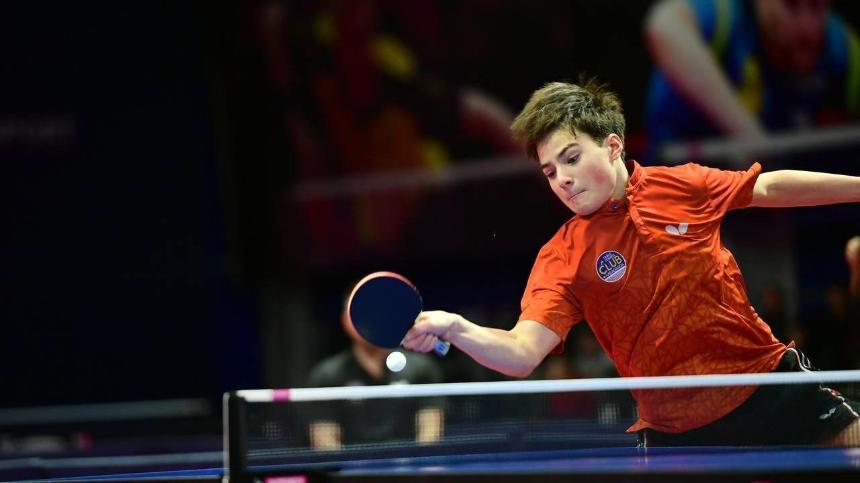 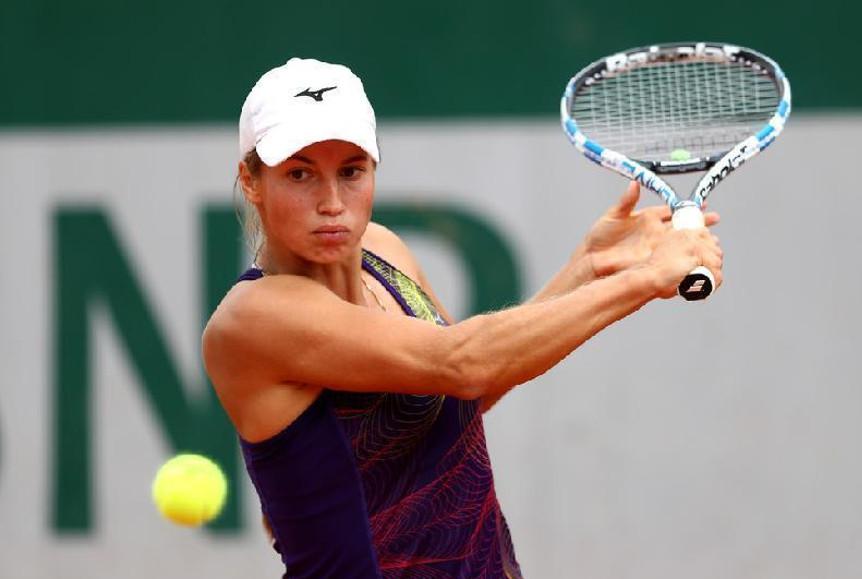 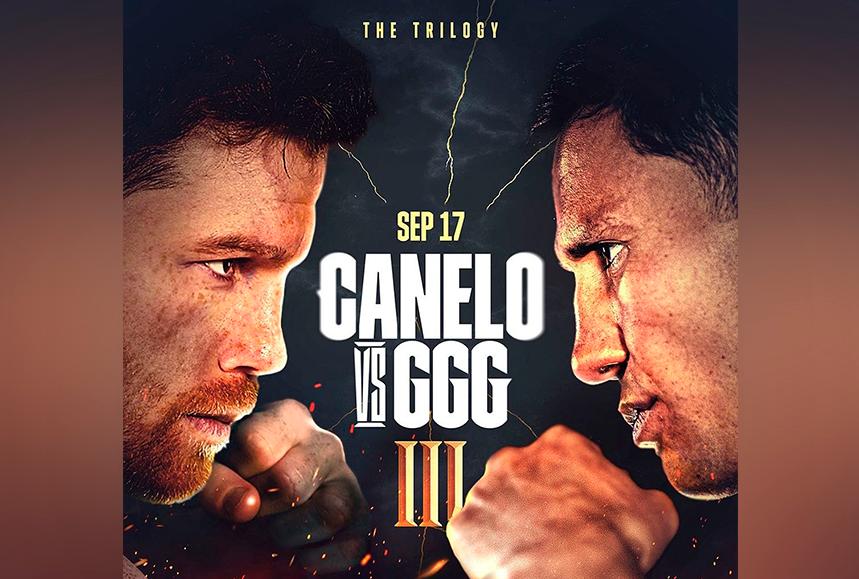