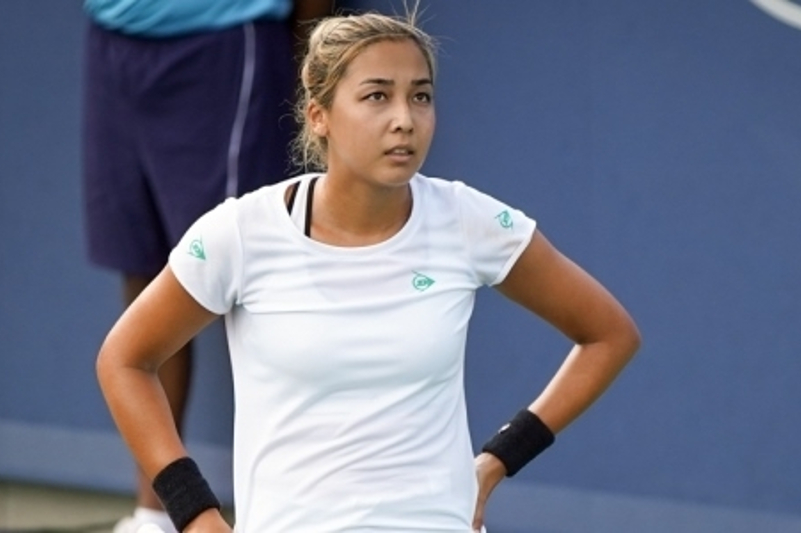 Kazakhstani No1 Elena Rybakina retained her 17th position, Yulia Putintseva is the 33rd. Zarina Diyas lost one position and now stands the 64th.

In women’s doubles, Galina Voskoboeva did not change her ranking and stands the 62nd, while Anna Danilina moved down from the 120th to the 123rd line.