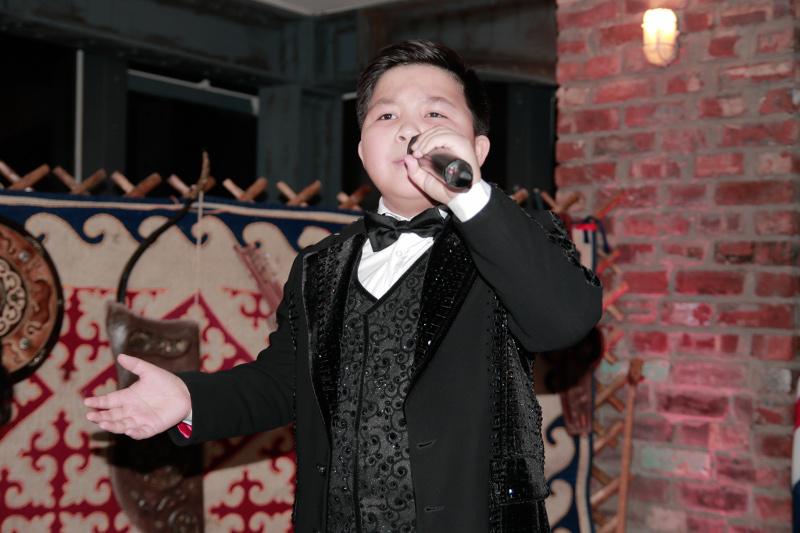 LONDON. KAZINFORM Kazakh singer Yerzhan Maxim performed at the celebration of the Independence Day and the Day of the First President of the Republic of Kazakhstan in London. The Embassy of Kazakhstan hosted the event at the Millbank Tower’s reception hall with magnificent views of London.

The young prodigy Yerzhan amazed the audience with his talent while singing Armanyńnan Qalma , his song that won him the second place at the international Junior Eurovision Song Contest 2019 last month, the press service of the Kazakh Embassy in London informs. 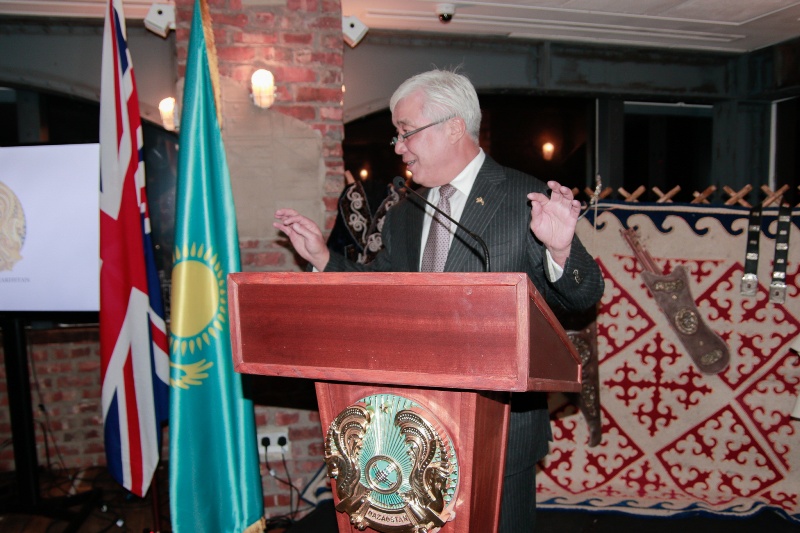 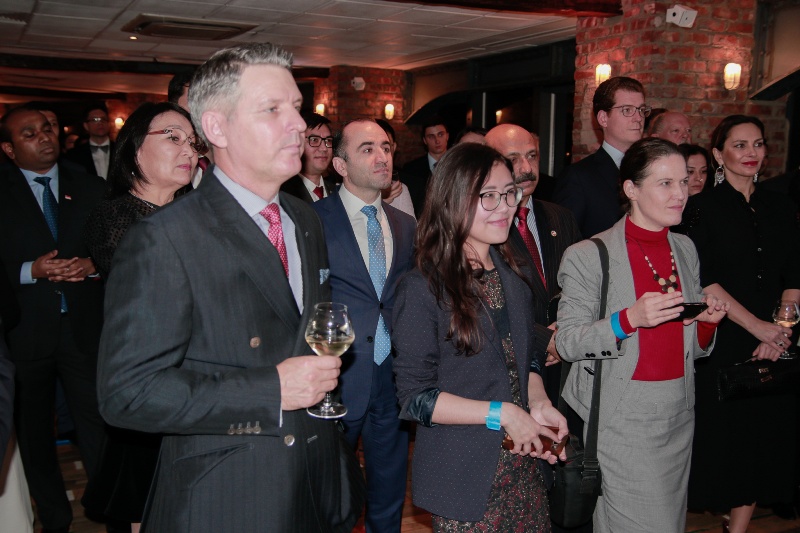 In his welcoming speech, the Ambassador of Kazakhstan to the United Kingdom Erlan Idrissov outlined the results of the outgoing year, noting the steady development of the Kazakh-British strategic partnership. Among the important achievements, the Kazakh diplomat noted the successful meeting of the Kazakh-British Intergovernmental Commission on Trade, Economic, Scientific, Technical and Cultural cooperation, as well as the Kazakhstan Global Investment Forum 2019, the meeting of the bilateral Business Council and a number of other events. 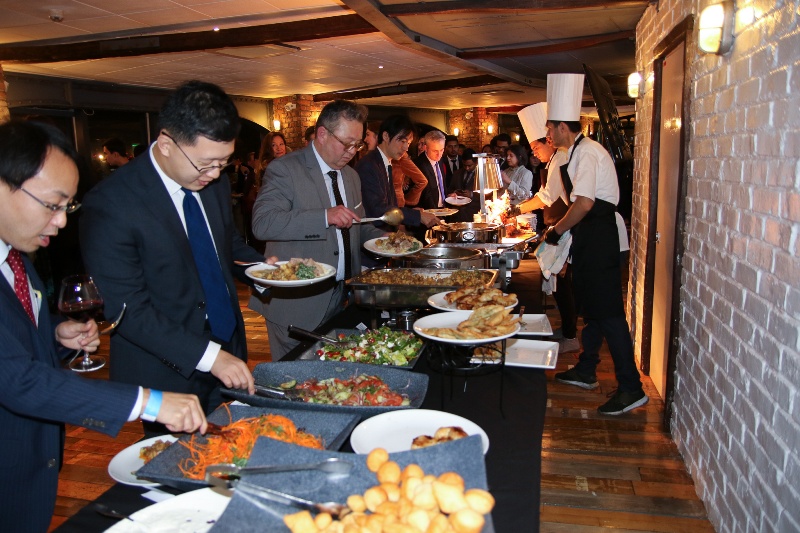 Sir Ciarán focused on the fruitful cooperation between Kazakhstan and the UK, especially in the fields of culture and education. He highlighted that the people-to-people interaction between the two countries is a solid foundation for a long-term partnership for the betterment of the world. 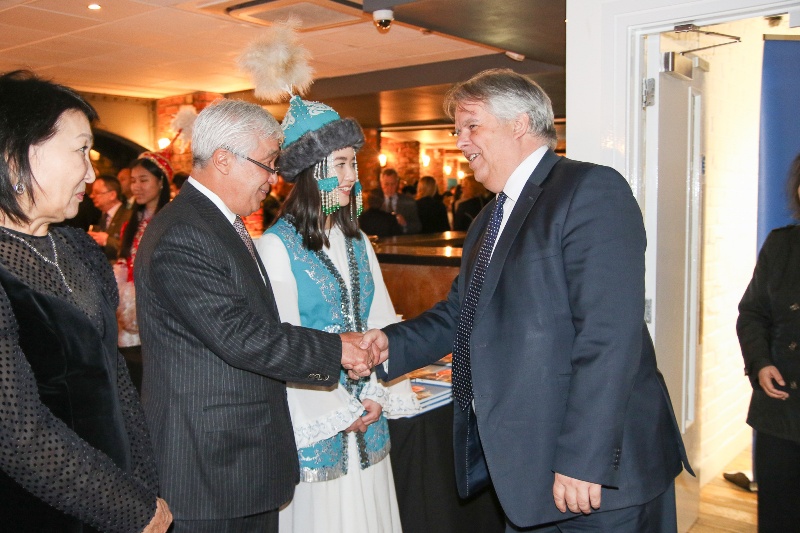 Guests of the reception tasted the dishes of Kazakh national cuisine and were treated to some Kazakhstan-made chocolate. 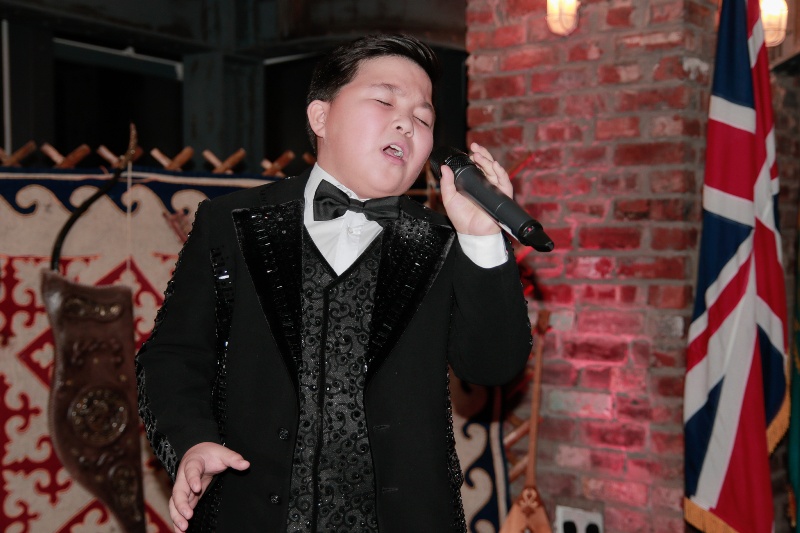 According to a long-time tradition, the guests of the evening could not leave the event empty-handed – each one of them got a sarqyt – a goodie bag with small presents, including the famous Aport apples from Almaty and books and brochures about Kazakhstan. 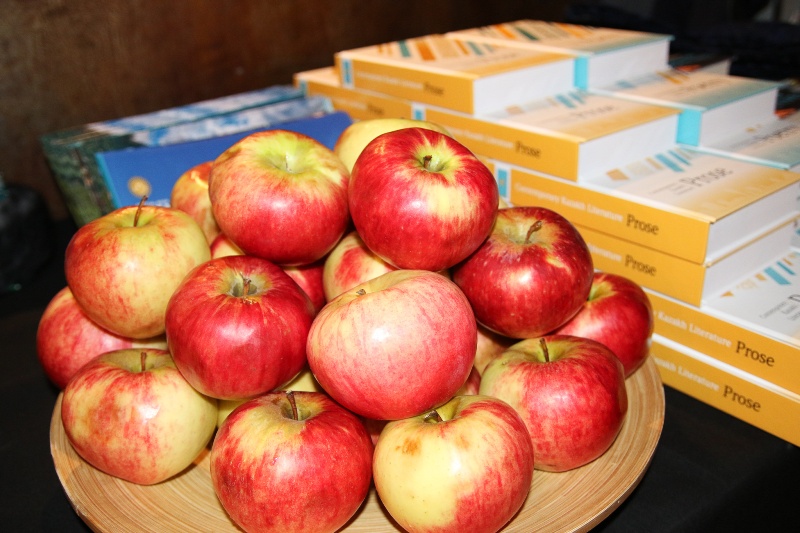