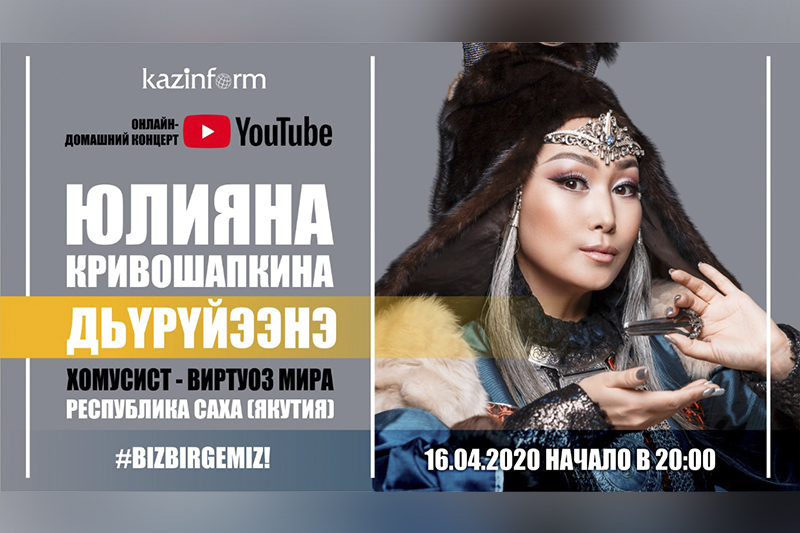 NUR-SULTAN. KAZINFORM - The well-known ethnic singer from the Republic of Sakha (Yakutia), the world’s khomusist virtuoso Yuliana Krivoshapkina will give home concert on Kazinform YouTube channel.

Yuliana Krivoshapkina is the holder of the title «Homusist virtuoso of the world», ethnic singer, musician. She is the vocalist of the State Variety Theater of the Republic of Sakha (Yakutia, Russian Federation). Yuliana was a soloist of the ethnic group «Hayarkhaan». She participated in a number of international festivals. As part of the group, Yuliana became the laureate of ethnic music festivals across the world. 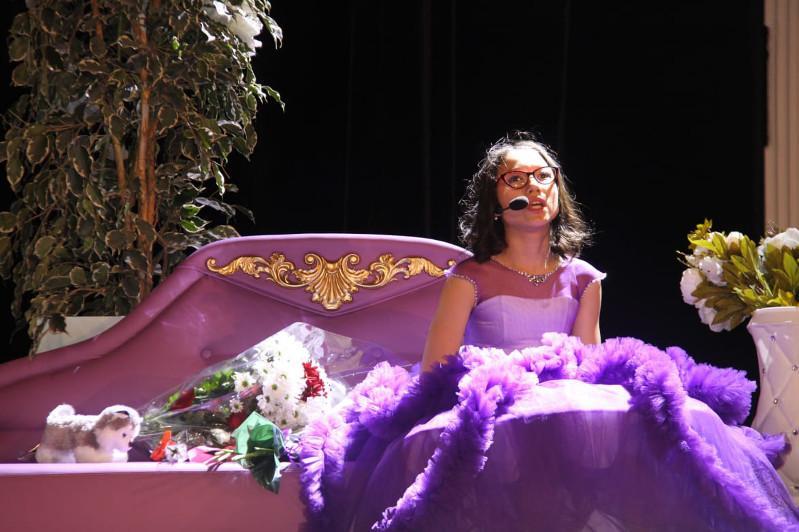