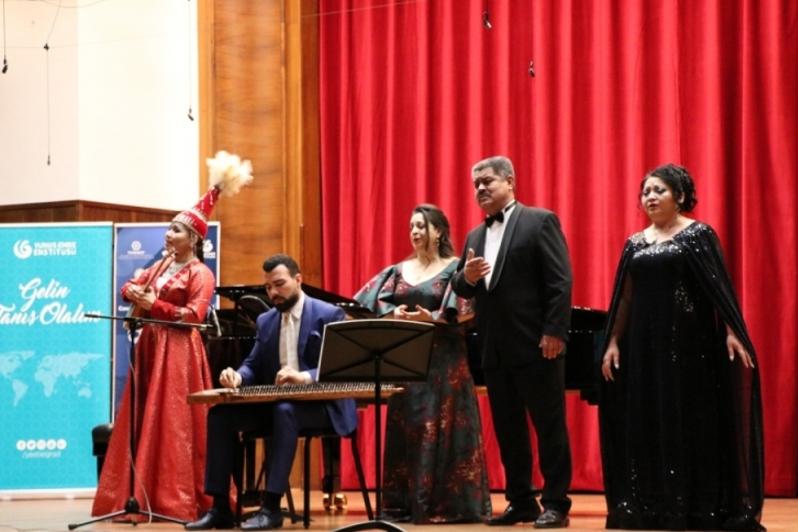 HABERLER. KAZINFORM The tour of Opera Stars of the Turkic World dedicated to the 175th anniversary of the birthday of the Kazak poet Abai Kunanbayev and organized in cooperation of TURKSOY with the Yunus Emre Institute ended with a final concert in Belgrade. The concert held within the framework of the Year of Abai Kunanbayev 2020 declared by TURKSOY took place on February 10th, 2020 in Belgrade, the capital of Serbia, TURKSOY informs on its website.

Artists of the Turkic World who took the scene on the occasion of commemorative events dedicated to the 175th anniversary of Abai introduced his popular songs to the Serbian amateurs of art.

The event took place in the Ilija Kolarac concert hall which is one of the most prestigious venues of Belgrade. It brought together Deputy Minister of Culture and Information of Serbia in charge of International Relations Asja Dracea Muntean, Member of the National Assembly of Serbia Dragomir Karic, TURKSOY Secretary General Dusen Kasseinov, Ambassador of the Republic of Turkey to Serbia H. E. Tanju Bilgiç, Ambassador of the Republic of Kazakhstan to Serbia H. E. Gabit Syzdybekov and chiefs of diplomatic missions in Belgrade along with many amateurs of art.

The concert featured Farida Mammadova (soprano) from Azerbaijan, Zhupar Gabdulina (soprano), Talgat Kuzenbayev (barytone) and Zhanargul Sarkenova (dombra) from Kazakhstan and Ahmet Baran (qanun) from Turkey. Artists who performed works by Abai along with works by composers of the Turkic World were accompanied by pianist Rustam Rahmedov from Turkmenistan. 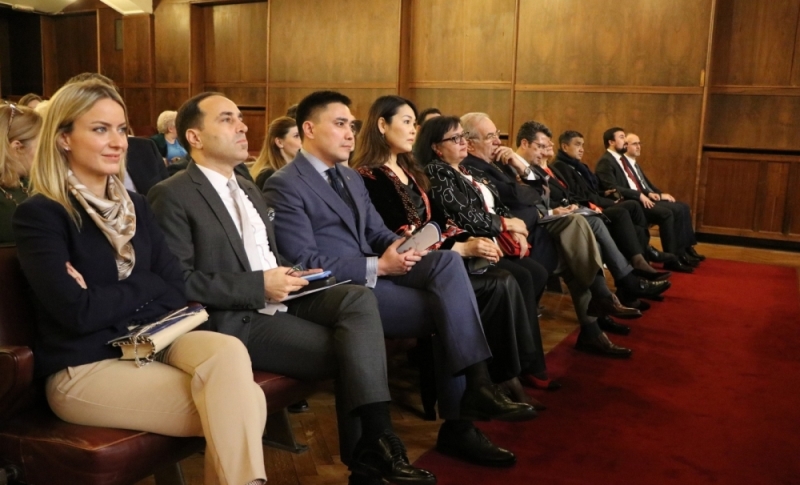 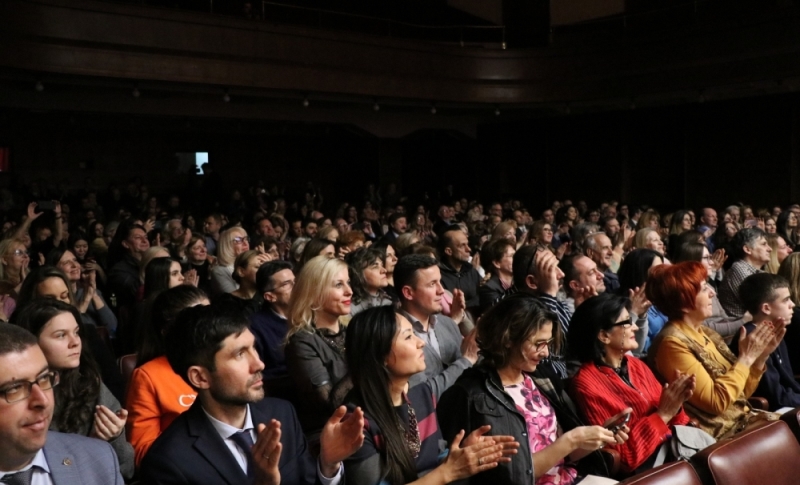 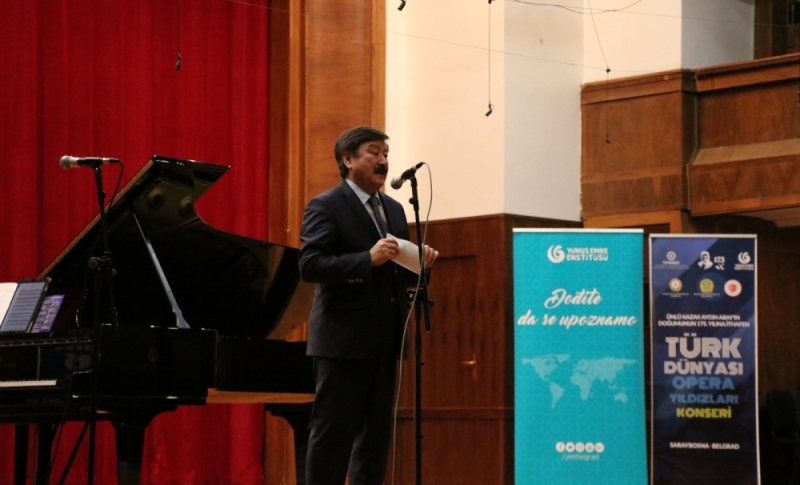 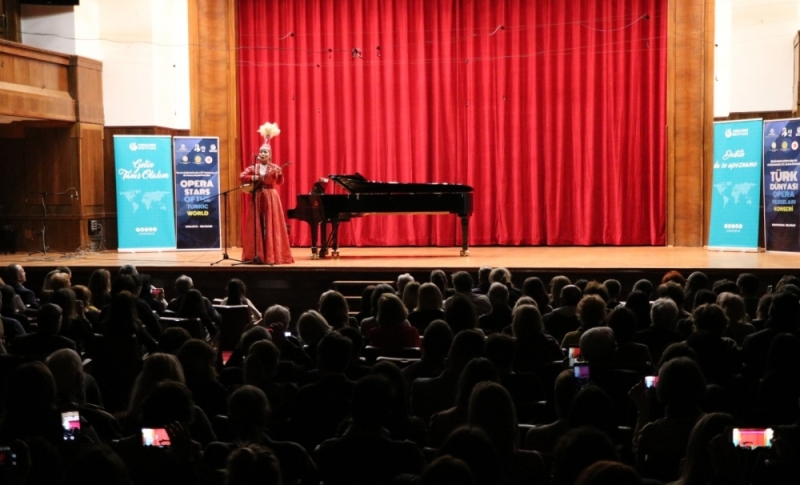 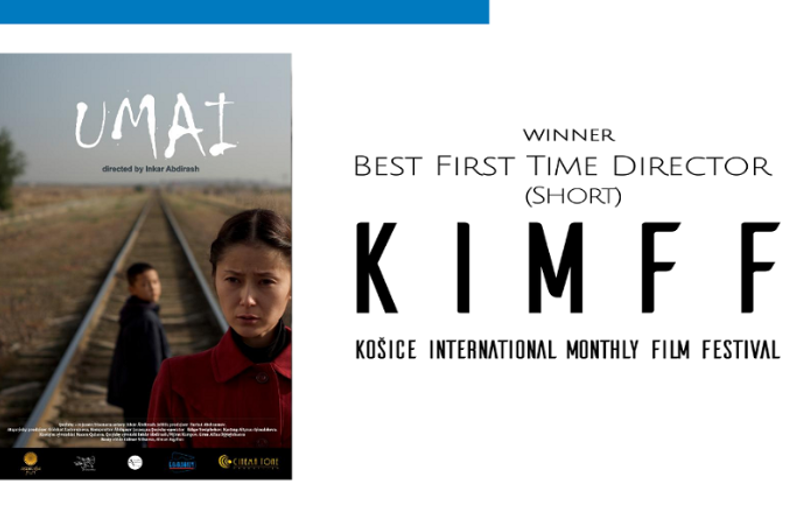