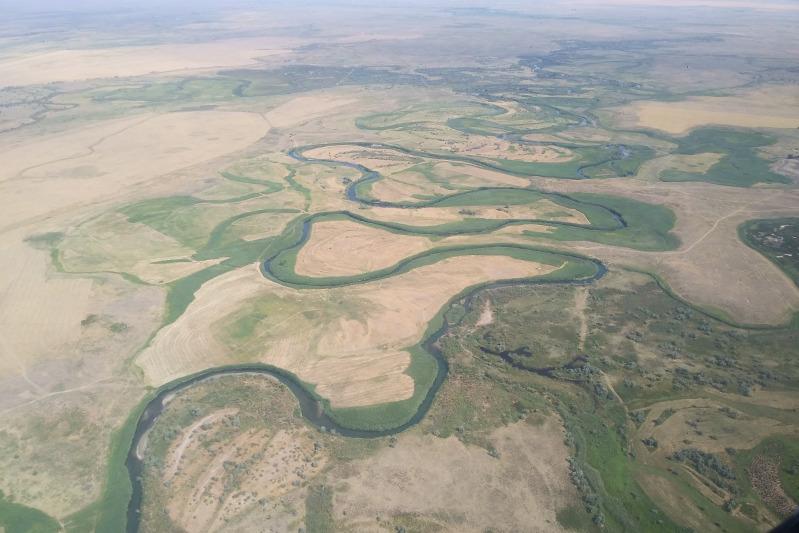 ZHAMBYL REGION. KAZINFORM - The wildfires that broke out on June 18 in the territory of the Muyunkum district, Zhambyl region, continue to burn for the fourth day, Kazinform reports.

According to the press service of the emergency situation department, there are 233 people and 50 machinery units of the emergency situation department, forest and wildlife conservation offices of Muyunkum, Bayzak, Merkensk, Koskudusk, Korday and Zhulynsk districts as well as voluntary fire brigades of Muyunkum district and Kazlesviaokhrana's MI-2 helicopter battling the fires.

The preliminary data indicates that the wildfires have covered the area of 34 thousand ha as of July 21. 10 mps wind and 360 C heat are said to worsen the situation.

The emergency situation department said 33 wildfires had been recorded on July 21 across the country. 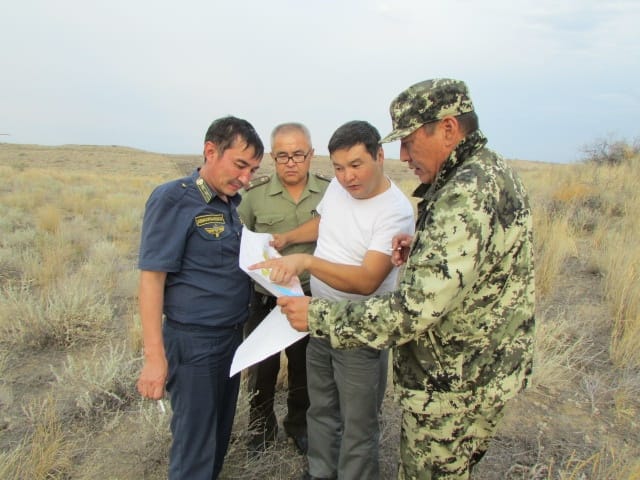 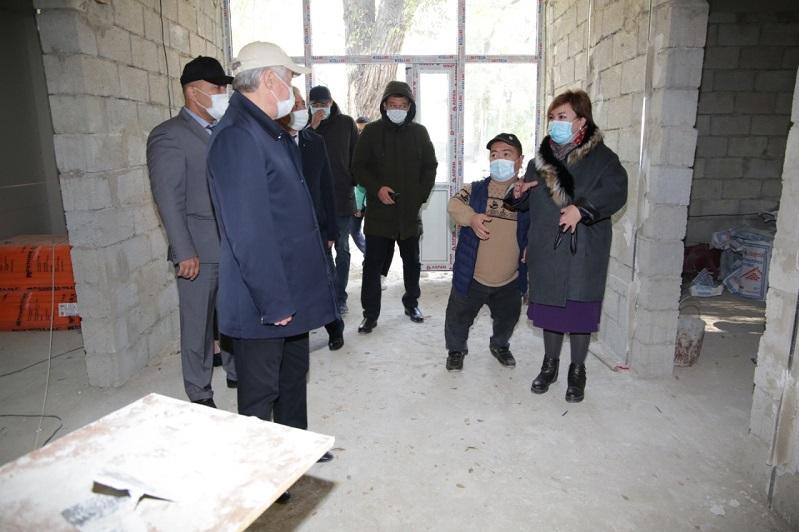 Workshops employing disabled people to be opened in Taraz city 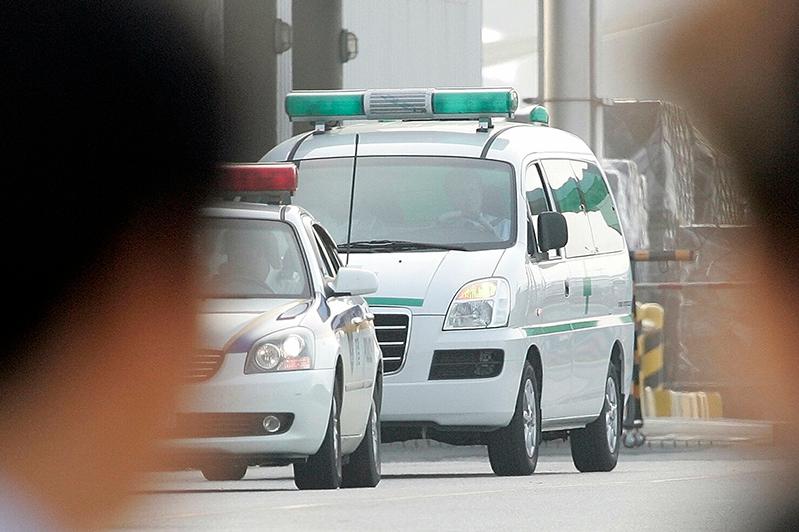 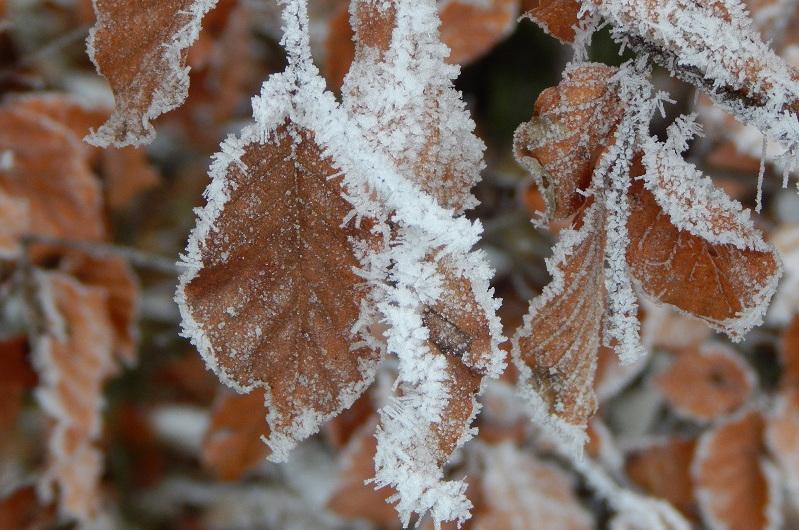 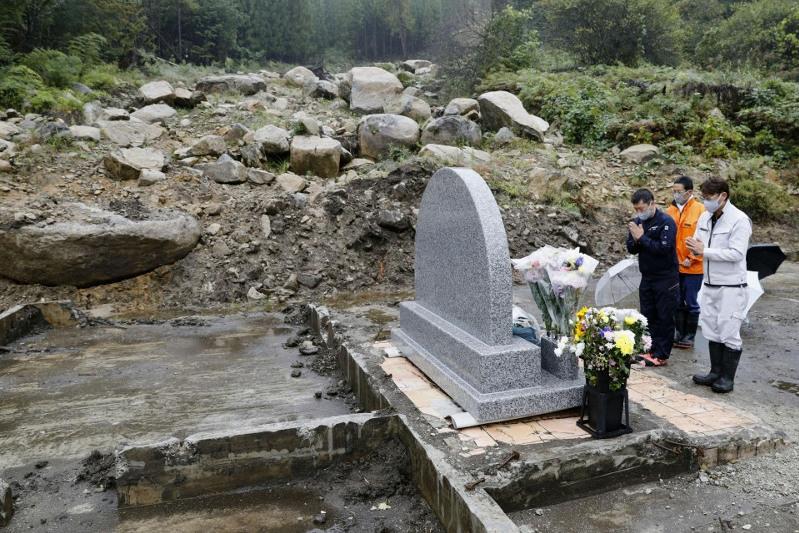 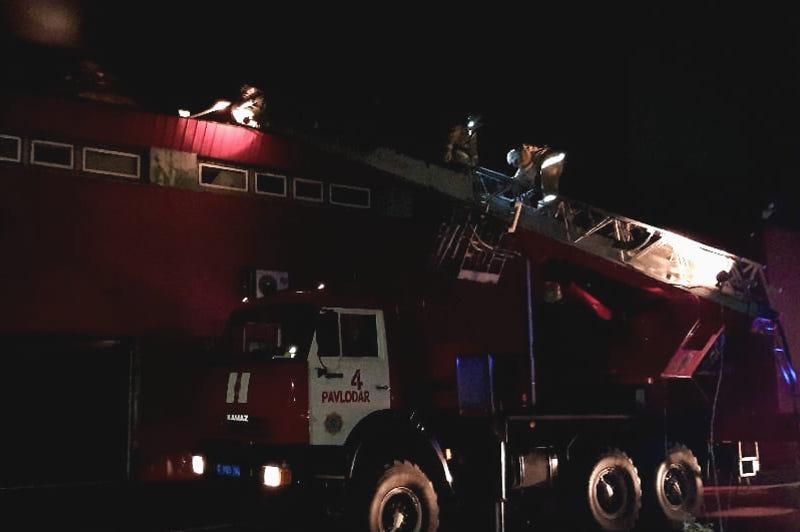 Massive fire breaks out at shopping center in Pavlodar
News from dashboard.idealmedia.com
Popular