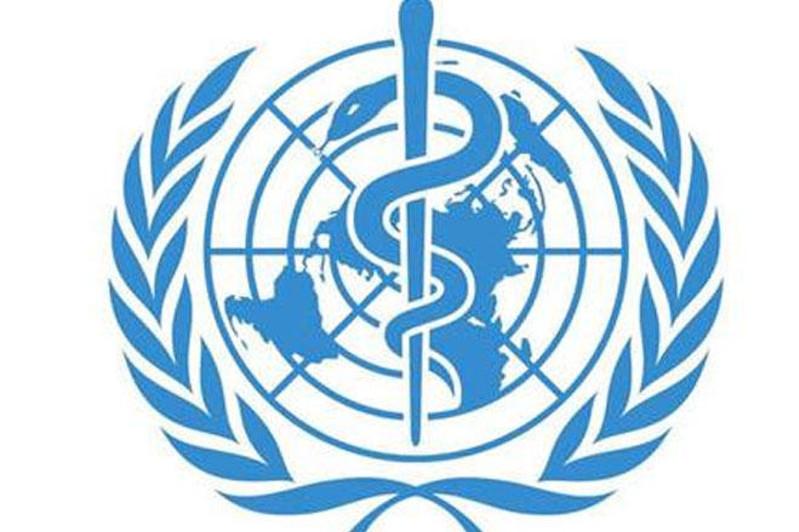 NUR-SULTAN. KAZINFORM - Over 440,000 people were infected with measles worldwide in 2019, the World Health Organization (WHO) said in a statement, Trend reports.

According to WHO, large outbreaks of the disease continue, in particular in Madagascar and Nigeria.

As of 17 November, there were 250,270 cases of suspected measles in the Democratic Republic of the Congo, including 5,110 registered deaths associated with the disease. All provinces are affected, a national vaccination campaign has begun.

In Europe, several outbreaks of the disease were recorded this year. In particular, in Ukraine, where, according to November data, there were 56,802 cases of measles, 10,126 in Kazakhstan, 3,904 in Georgia and 3,521 in Russia.

In the United States, the measles outbreak has reached more than 1,200 cases, the most in nearly 30 years, the Centers for Disease Control and Prevention (CDC) reported earlier this month. If the current trend continues in the country, the US may lose the measles elimination status it received in 2000, the agency warned.

The outbreaks have also increased in the Philippines, as vaccination rates have declined.

In February, the measles outbreak also hit New Zealand and Samoa, and the latter has recently declared a public health emergency in the face of the overwhelming number of measles cases.

Measles is a highly contagious viral disease that starts in the respiratory system. Its spread has been steadily on the rise since 2016.