Press Secretary of the Head of State Berik Uali shared the video clip of the weekly digest from October 11 through 17 via his Facebook account.

The Head of State held a meeting with the heads of delegations participating in the CICA Foreign Ministers meeting in Nur-Sultan and had talks with Foreign Minister Sergey Lavrov of Russia.

The Kazakh President also sent a congratulatory telegram to Amir of the State of Qatar Sheikh Tamim bin Hamad Al Thani on the successful holding of election of members for Advisory Council (Majlis-al Shura).

Last week, he also chaired the international conference themed ‘Ways to Achieve the Goals of the Paris Agreement and Carbon Neutrality of Kazakhstan», took part in the meeting of the Supreme Eurasian Economic Council (SEEC) and the meeting of the CIS Heads of State Council. 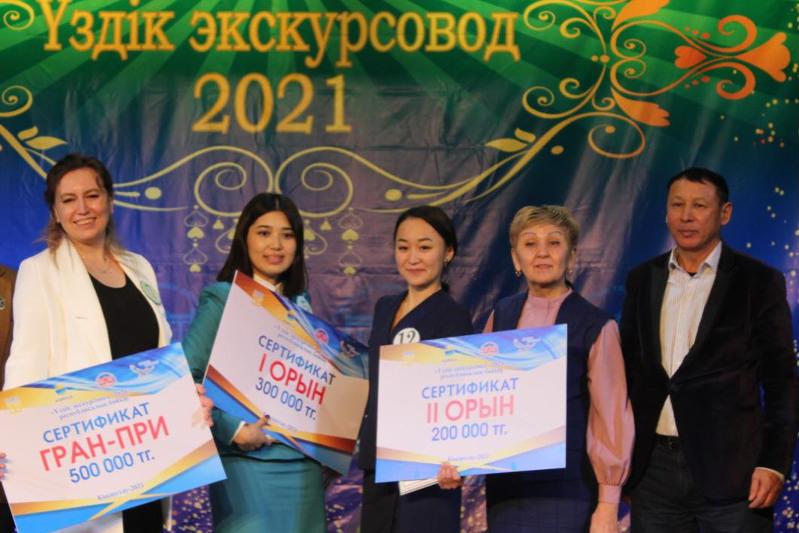 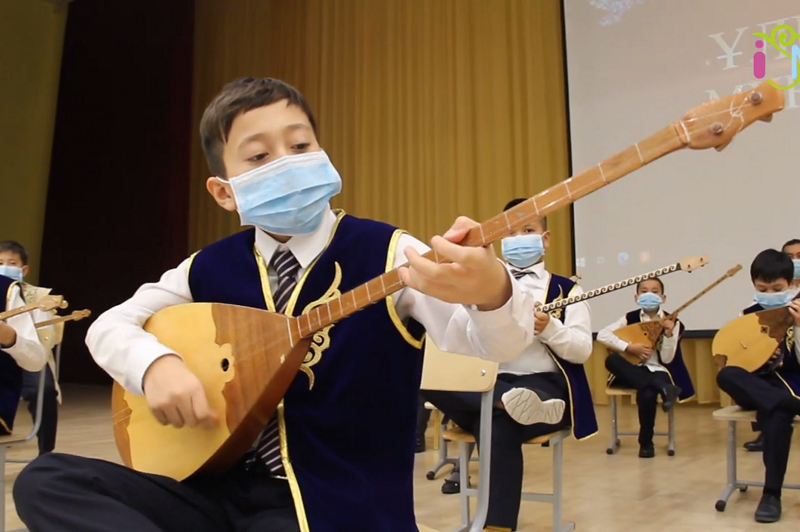 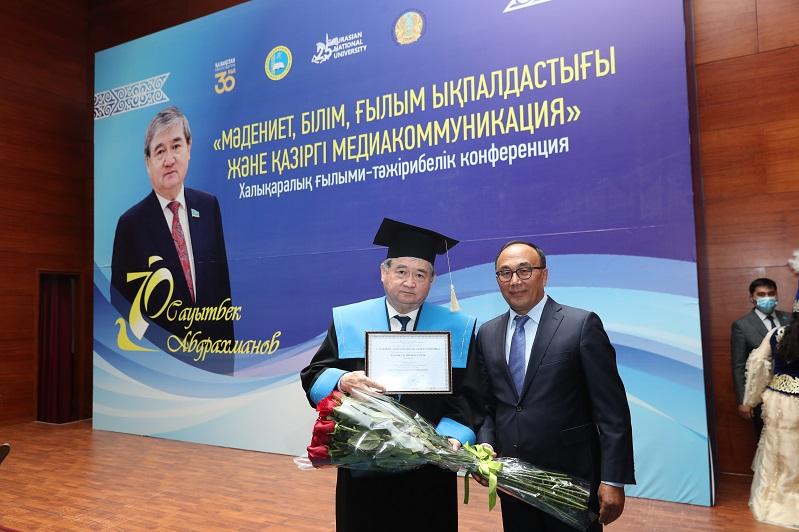 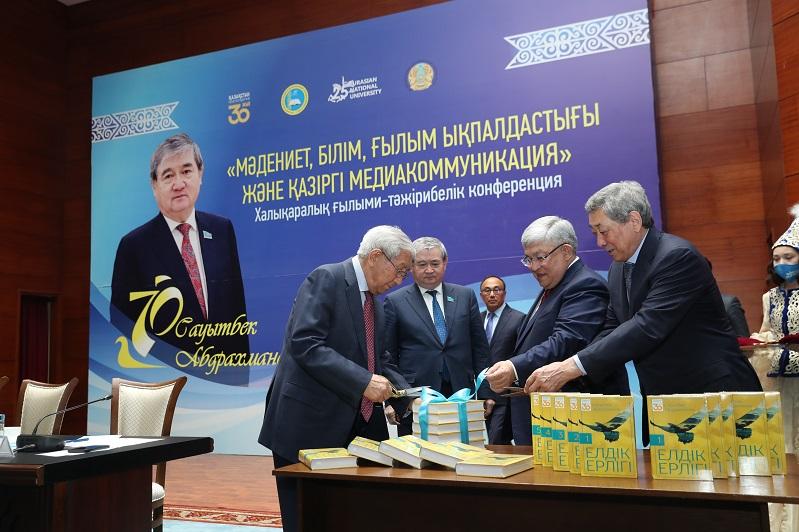 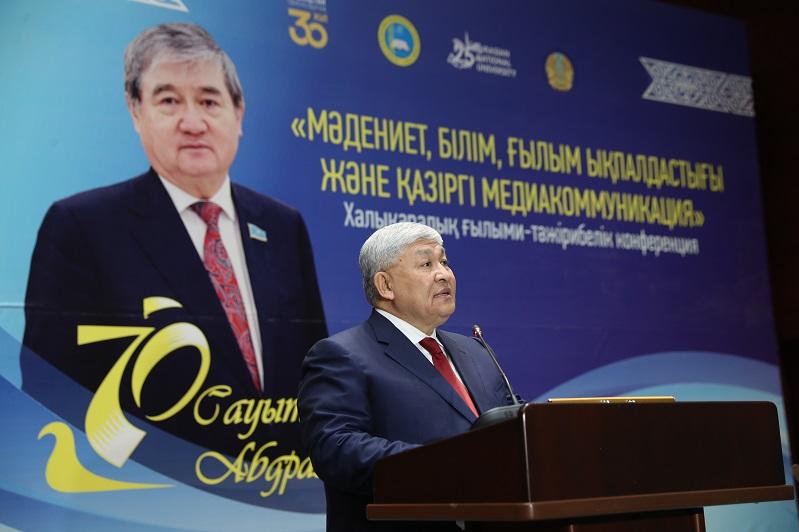 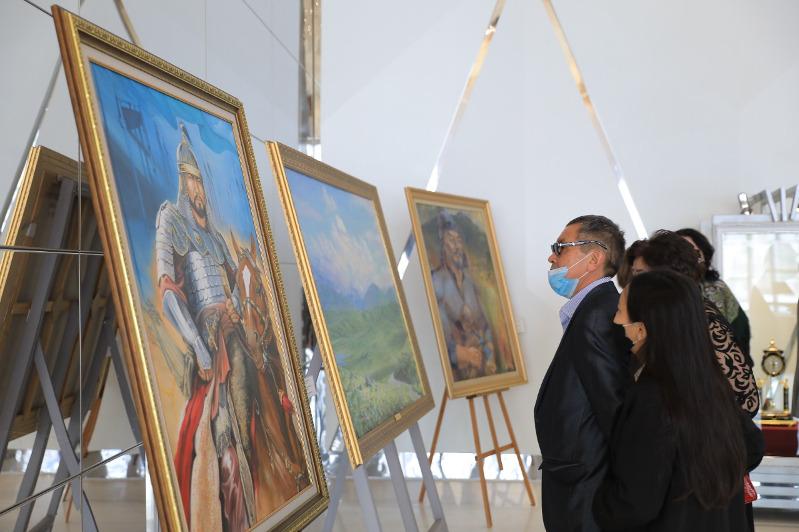