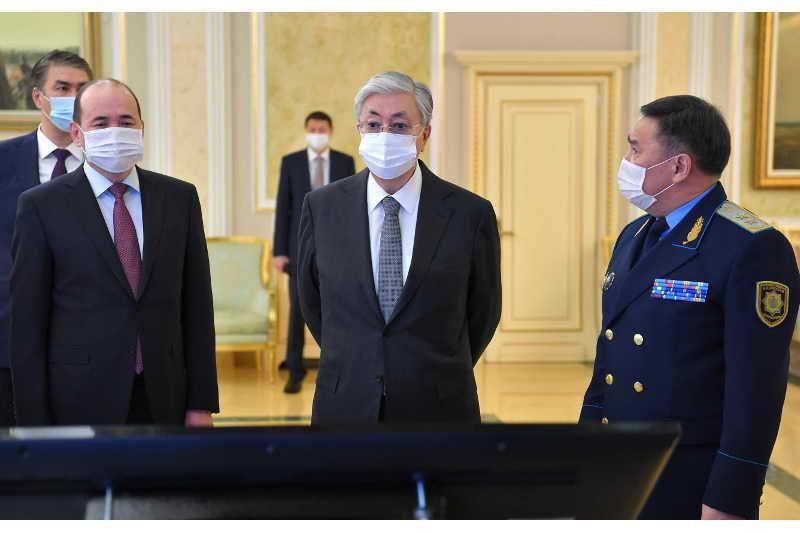 Press Secretary of the Head of State Berik Uali shared the video clip of the weekly digest from February 15 through 21 via his Facebook account.

Traditionally, the Head of State inked a number of important documents, decrees, and laws. 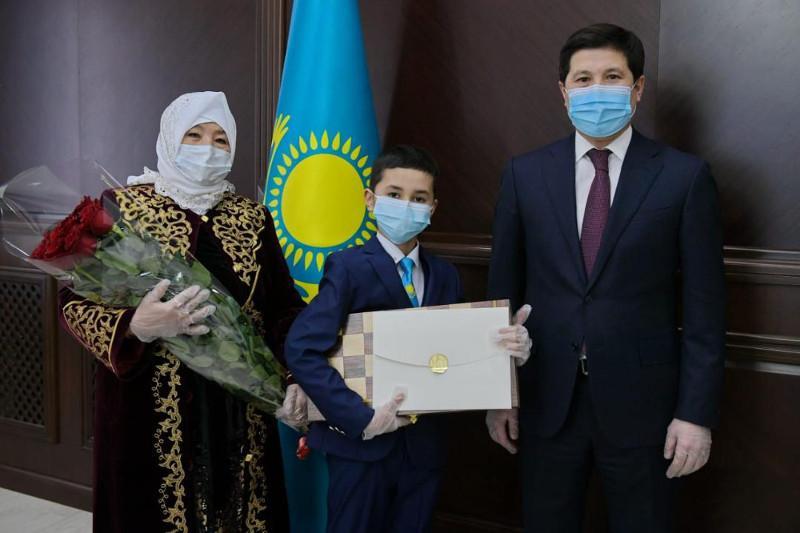 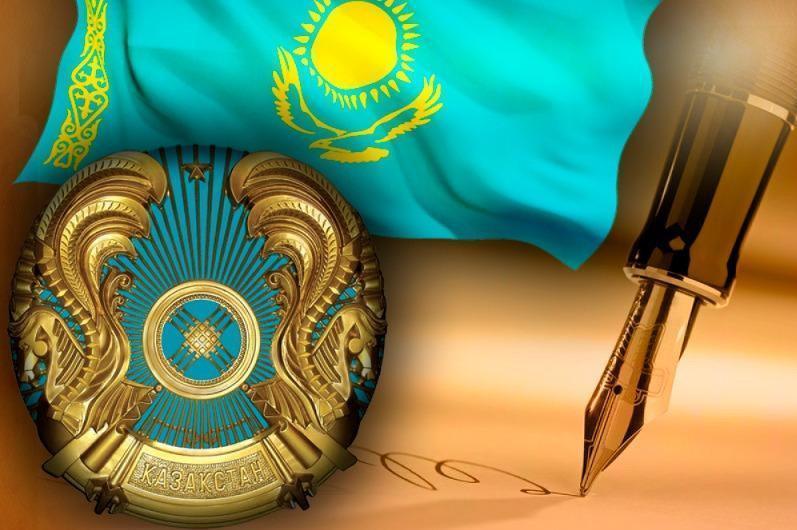 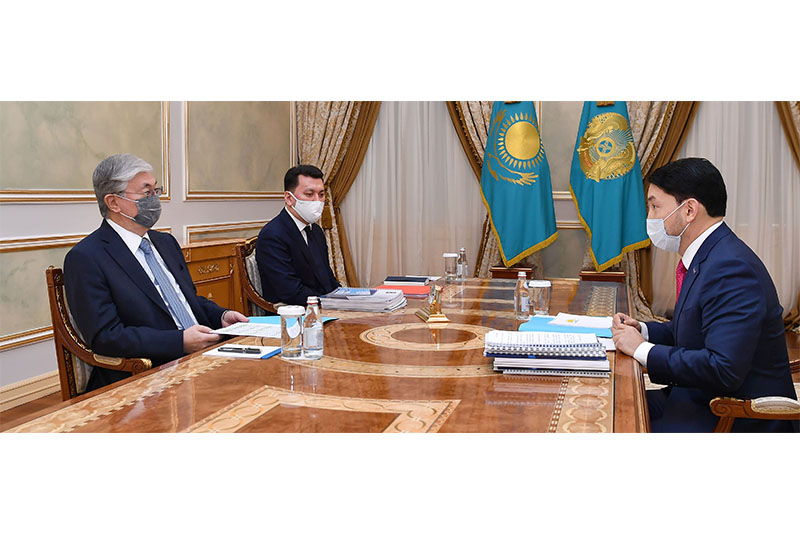 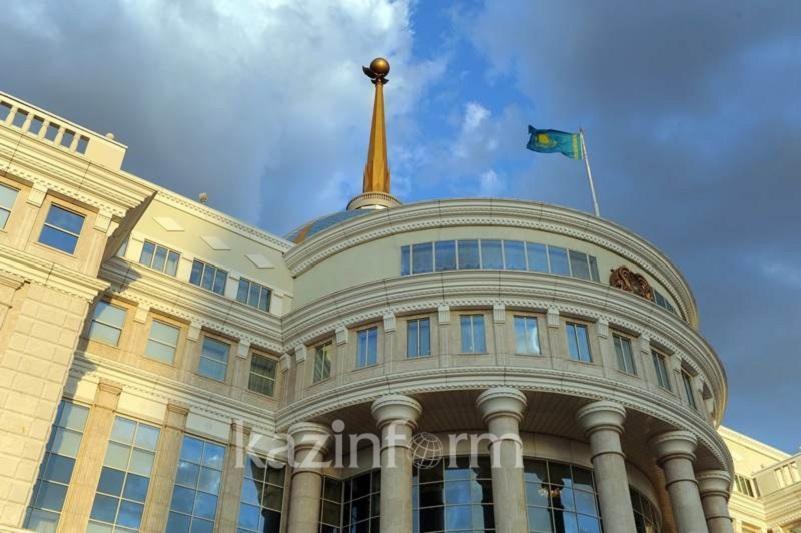 It is a tragedy for the entire country, Kazakh President condoles over death of children 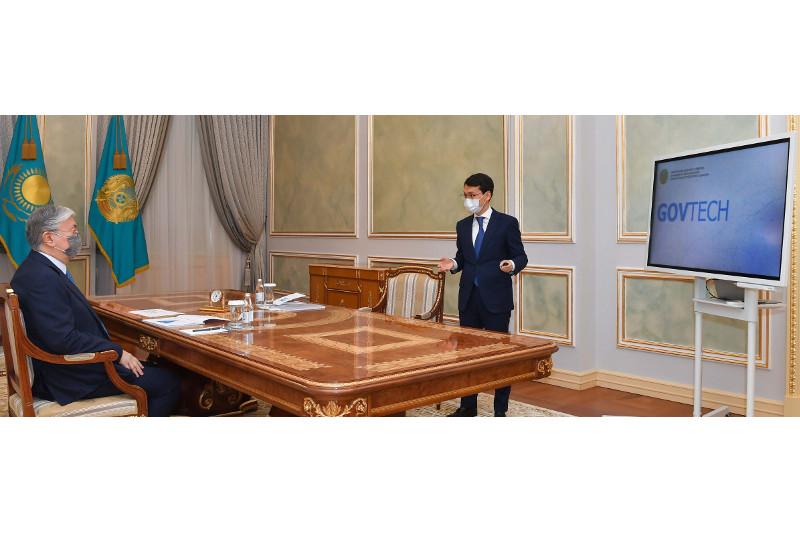 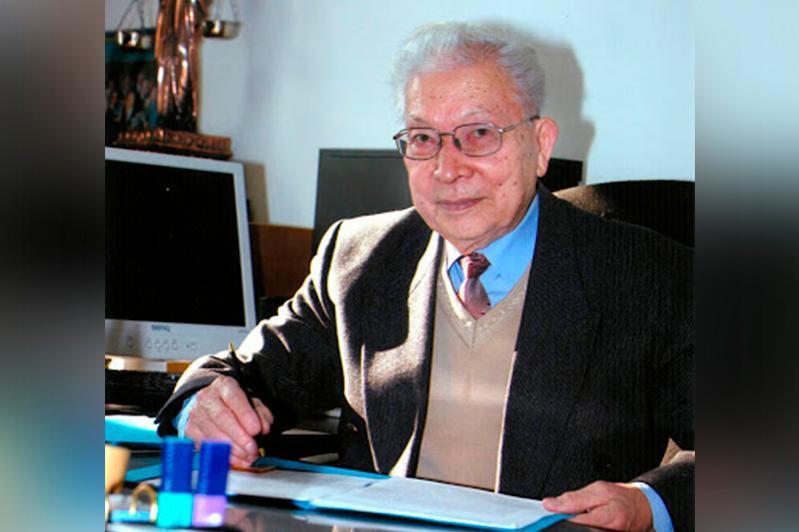