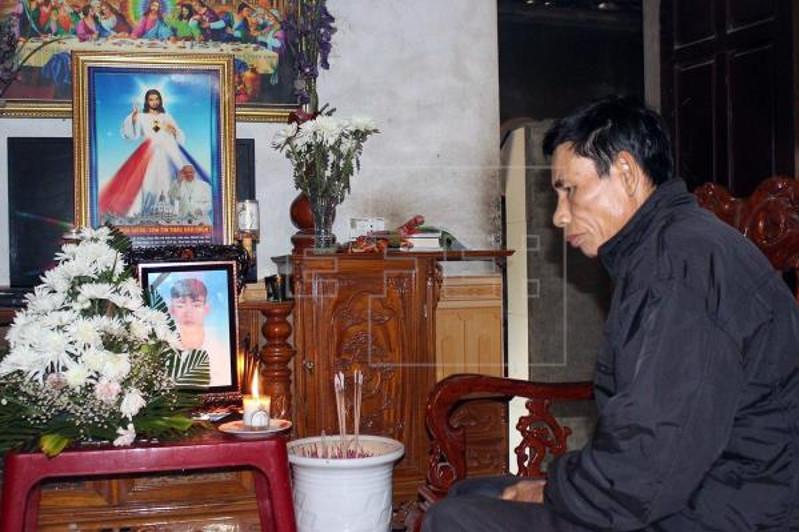 HO CHI MINH. KAZINFORM Police in Vietnam have arrested eight people in connection to the discovery of 39 bodies in a lorry container in Essex, England on Oct. 23, state media reported Monday.

Gen. Nguyen Huu Cau, the police chief of Nghe An province where most of the victims are believed to have come from, confirmed that the arrests occurred on Sunday, EFE reports. 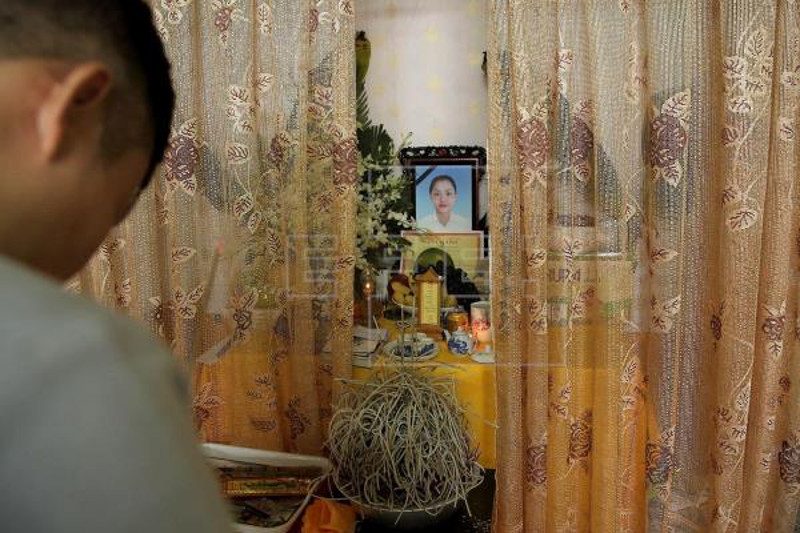