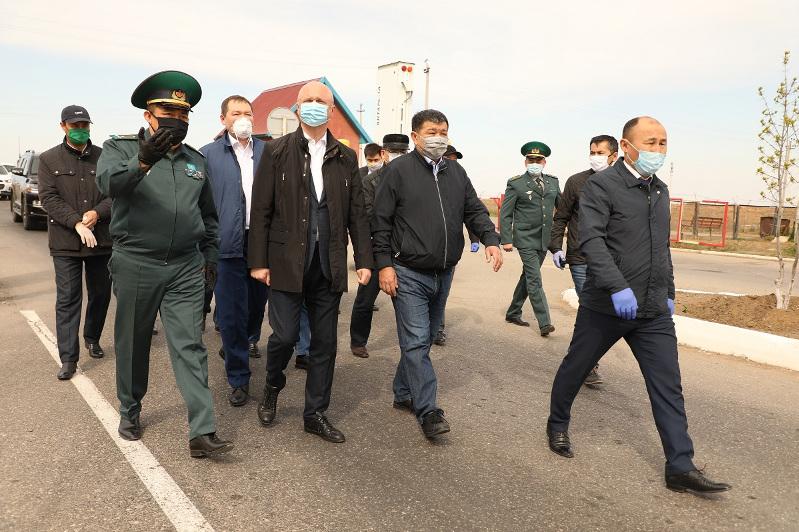 ATYRAU. KAZINFORM - Deputy Prime Minister Roman Sklyar, as part of a working trip to Atyrau region, got acquainted with the implementation of infrastructure projects of under Nurly Zhol program, Kazinform reports citing the official website of the Prime Minister of Kazakhstan.

Roman Sklyar and Akim of Atyrau region Makhambet Dosmukhambetov have visited the border area «Kurmangazy». Deputy Prime Minister inspected the operation of the Kurmangazy checkpoint and the construction of the republican highway Aktobe - Atyrau - the border of the Russian Federation. 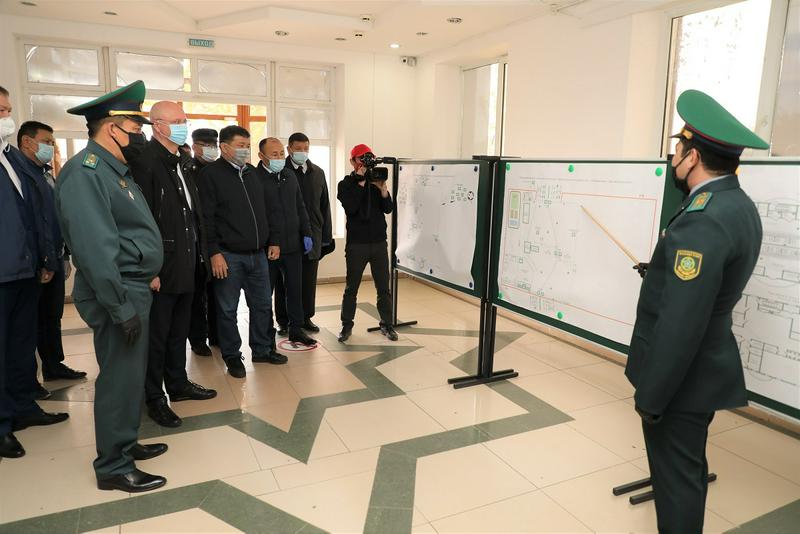 The Kurmangazy automobile checkpoint was opened for multilateral traffic in 2004. Every day, up to 4 thousand people and 1200 vehicles pass the border checkpoints. 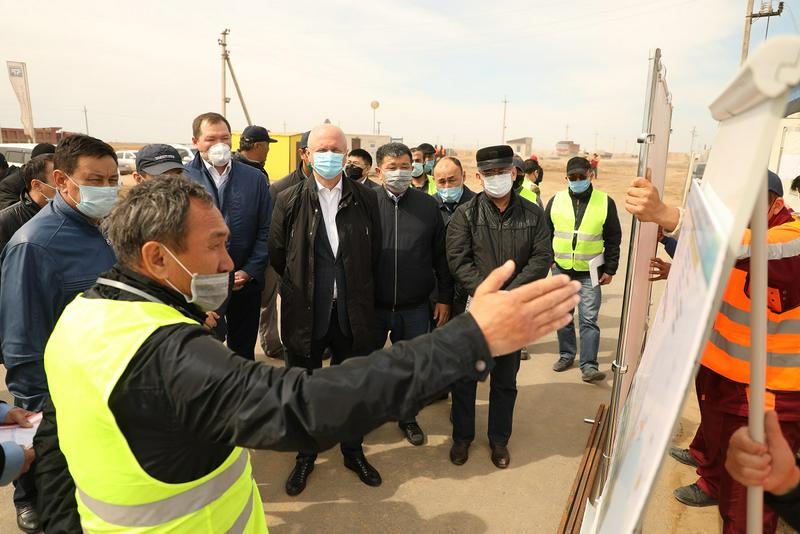 In addition, Roman Sklyar and Makhambet Dosmukhambetov visited the reconstruction of the Aktobe - Atyrau - border of the Russian Federation highway. The total length of the road is 893 km. 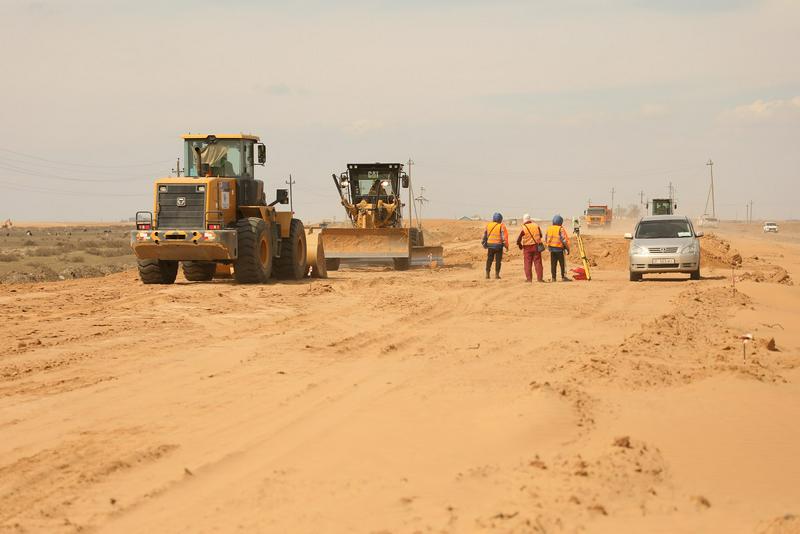 In conclusion, Deputy PM set tasks for the timely and high-quality completion of the construction. 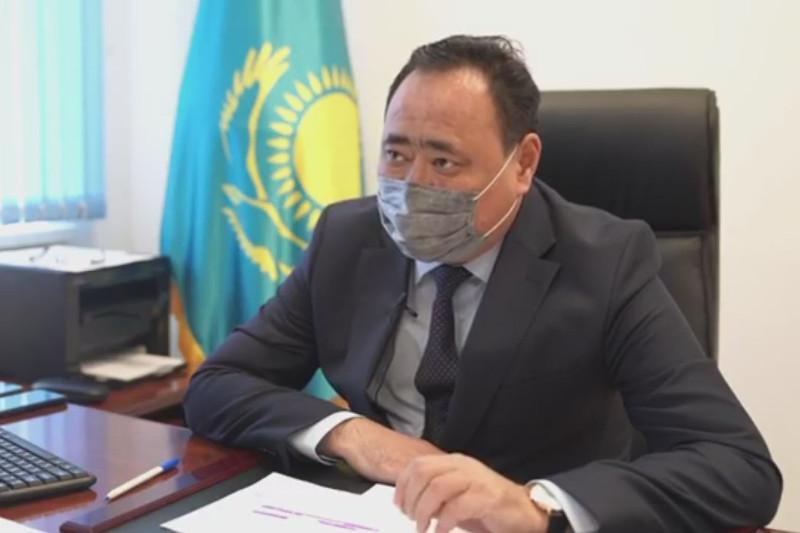 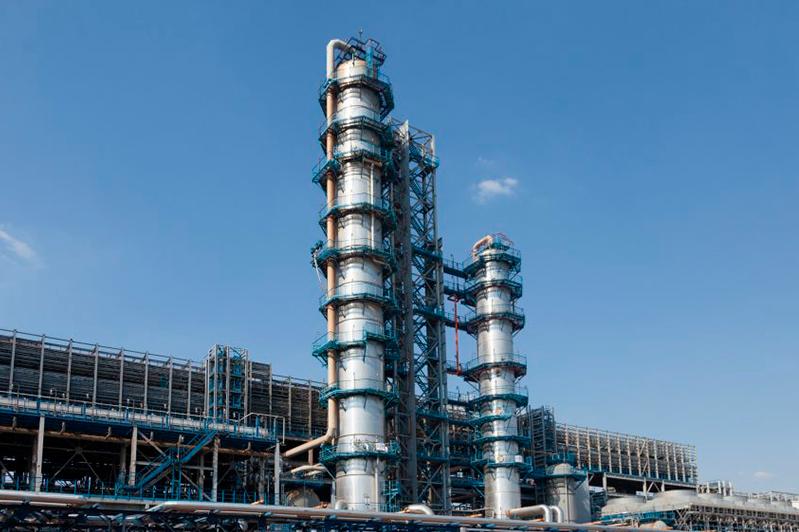 Gas processing plant to be built in Atyrau rgn
News from dashboard.idealmedia.com
Popular