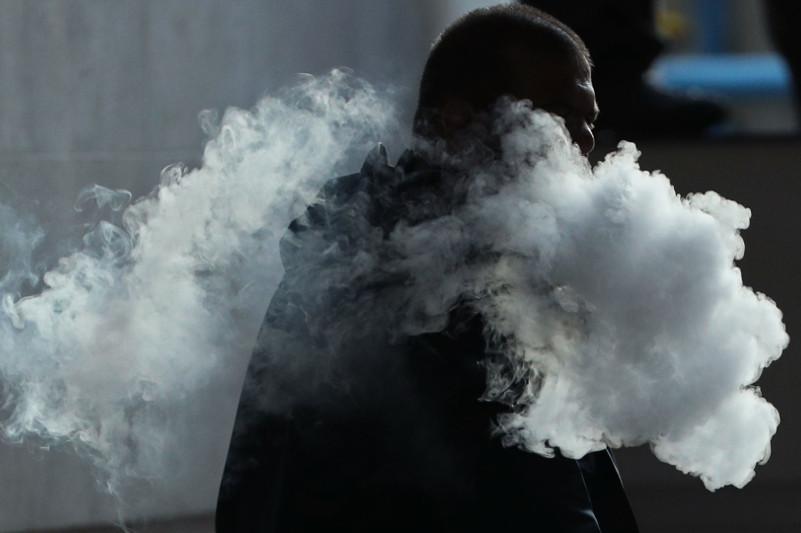 WASHINGTON. KAZINFORM The U.S. Centers for Disease Control and Prevention (CDC) said Thursday that 1,479 vaping-related lung injury cases had been reported across the country as of Oct. 15.

A total of 33 deaths have been confirmed in 24 U.S. states, with the median age of 44 years old, according to the CDC, Xinhua reports.

Among 849 patients with information on substances used in e-cigarettes three months prior to symptom onset, about 78 percent reported using products containing THC, the principal psychoactive compound in marijuana, while 10 percent reported exclusive use of nicotine-containing products, according to the CDC.

«This is extremely complicated and difficult. It's fatal or potentially fatal with half of the cases requiring intensive care,» said CDC Principal Deputy Director Anne Schuchat at a Congress hearing on Wednesday.

Schuchat said the approaching flu season complicates efforts to diagnose vaping cases. Also, patients who have contracted the vaping-related lung disease could be more vulnerable to influenza and other respiratory illnesses, making the winter flu season this year more challenging.

The increasing number of vaping-related deaths has alarmed the country. The U.S. Food and Drug Administration is making a policy that will clear the market of unauthorized, non-tobacco-flavored e-cigarette products.

The CDC recommended that people refrain from the use of all e-cigarettes since the specific causes or causes of lung injury are not yet known.