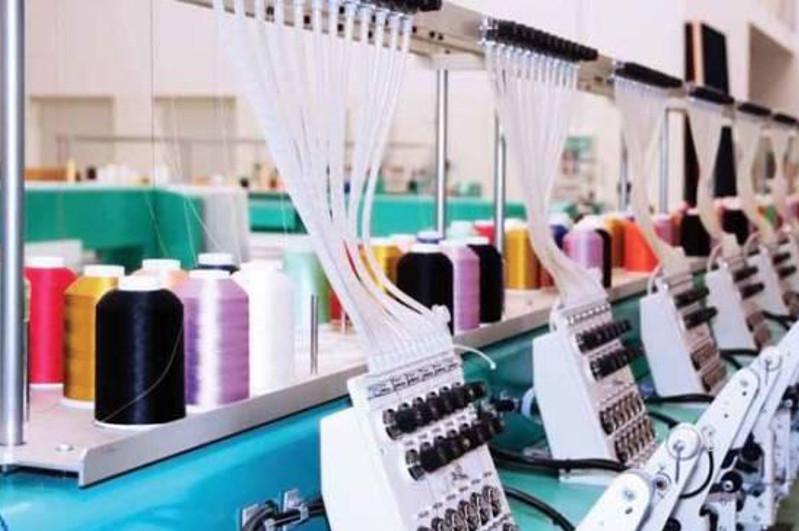 BAKU. KAZINFORM Uzbekistan's officials held negotiations with Masahiro Yagi, the president of Yagiharu Co., Ltd trading company, which were organized via a videoconference, Trend reports with reference to the Embassy of Uzbekistan in Tokyo.

During the videoconference, the issues of supply of textile products to the Japanese market were discussed alongside options for exporting goods using different types of transportation, Trend reports.

Masahiro Yagi praised the quality of the textile products manufactured in Uzbekistan and noted the existing demand for Uzbek products in the Japanese market. He also informed that the trial batch from the country was successfully delivered to Japan.

Following the talks, an agreement was reached to continue joint work, including meeting via videoconference with participation of members of Uztextilprom Association.

The parties also considered the possibility of Masahiro Yagi's visit to Uzbekistan in September 2021 to continue negotiations and discuss relevant agreements. 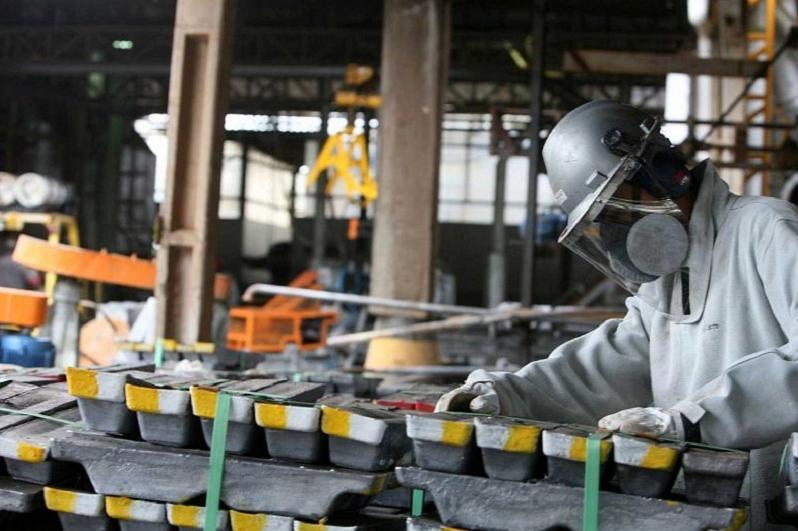 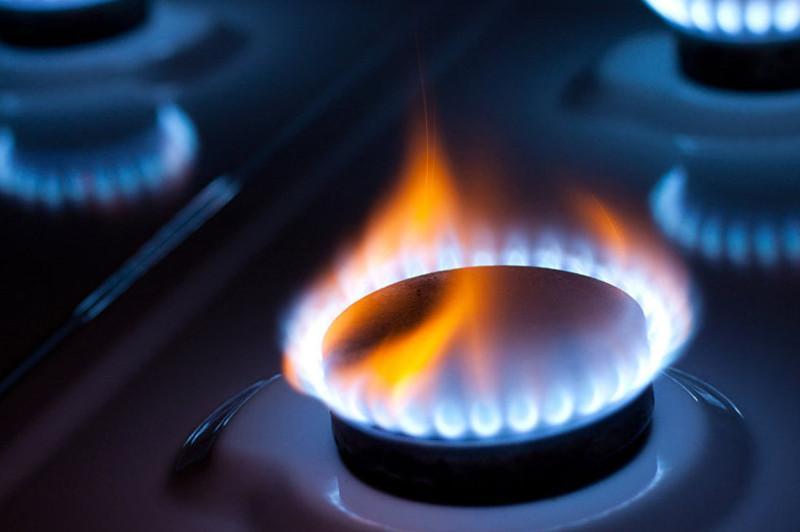 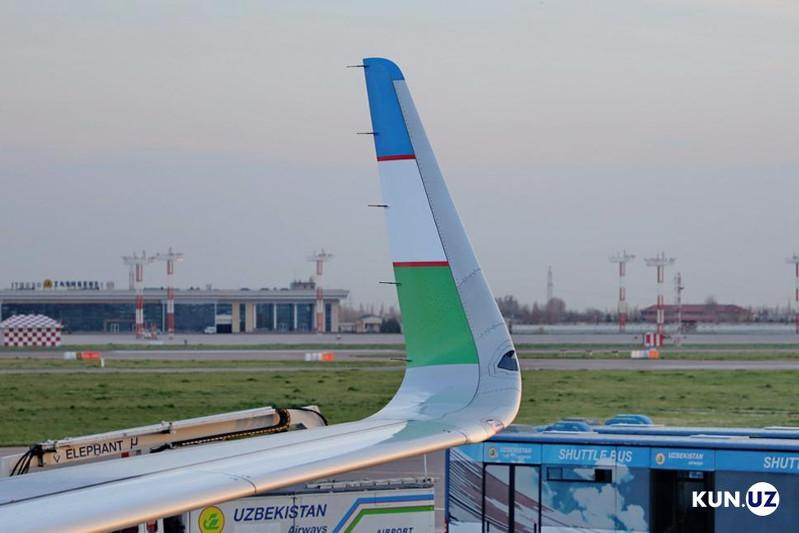 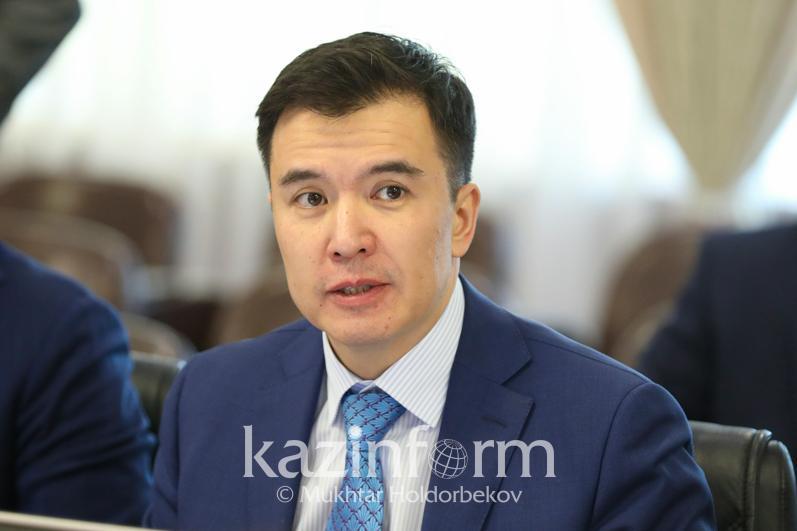