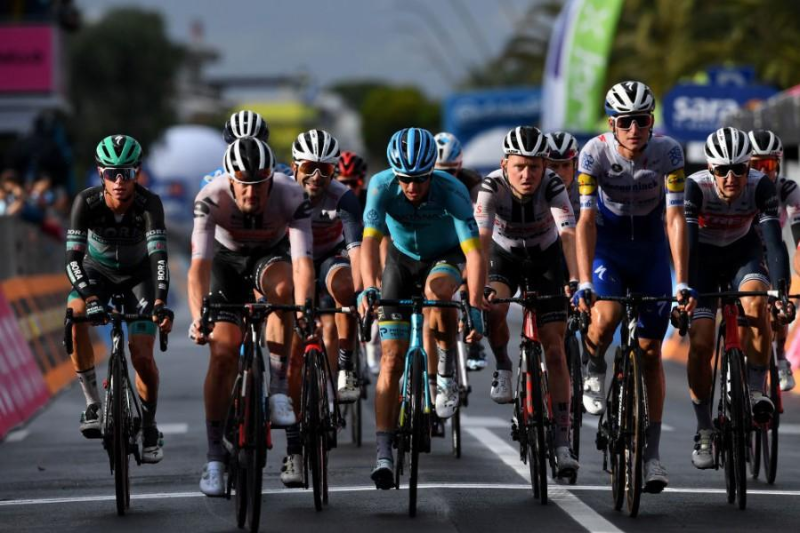 NUR-SULTAN. KAZINFORM - The peloton returned to racing at the Giro d`Italia after yesterday`s rest day. In a rainy finale, Jakob Fuglsang lost contact to the Maglia Rosa group in a decisive moment due to a puncture. Following this, the Astana leader drops five places on the general classification and ranks in 11th place now, Kazinform has learnt from the club’s press service.

After a well-deserved rest day, the race continued with a 177-kilometer course with four short but lumpy climbs on the way from Lanciano to Tortoreto, where a punchy finale awaited the riders. A day which favored again the punchers and fast wheels in the peloton.

It was a hectic start as several riders tried to build today`s breakaway, after some kilometers of racing a group of seven strong riders managed to pull away. Astana Pro Team showed its colors at the front of the bunch, protecting their leader Jakob Fuglsang.
With 45km remaining the break still had more than three minutes advantage.

On the final short climb, P. Sagan attacked out of the breakaway and was able to hold on his gap until the finish line, taking his first Giro stage win. Meanwhile on the descent Jakob Fuglsang had a puncture and lost the contact to the Maglia Rosa group. Teammate Fabio Felline was quick to give his bike to Jakob, helping his leader to limit any time losses. The Danish rider gave his everything, finishing the race in 21st place, around one minute down on the stage winner and Maglia Rosa. On the general classification, Jakob Fuglsang drops to 11th place and is now 2:20 behind the Maglia Rosa.

«Well, not the day we thought it would be, it was just an unlucky day for us. I had a puncture in the worst moment you can have one. I gave my all and tried to limit any huge time gaps but it is how it is. We have to get over it, and focus on the upcoming days. There is still a long way to go and there are still plenty of chances,» Jakob Fuglsang said.

Tomorrow´s 11th place will take the peloton over 182km from Porto Sant`Elpidio to Rimini on a quite flat course. 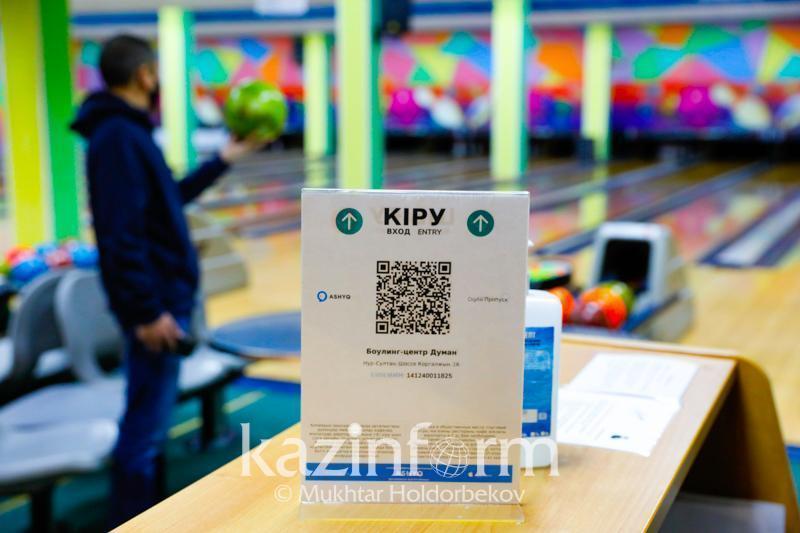 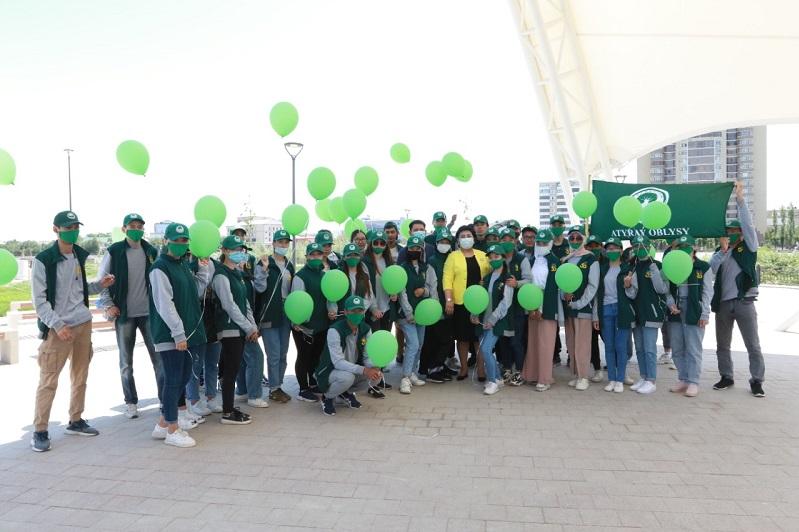 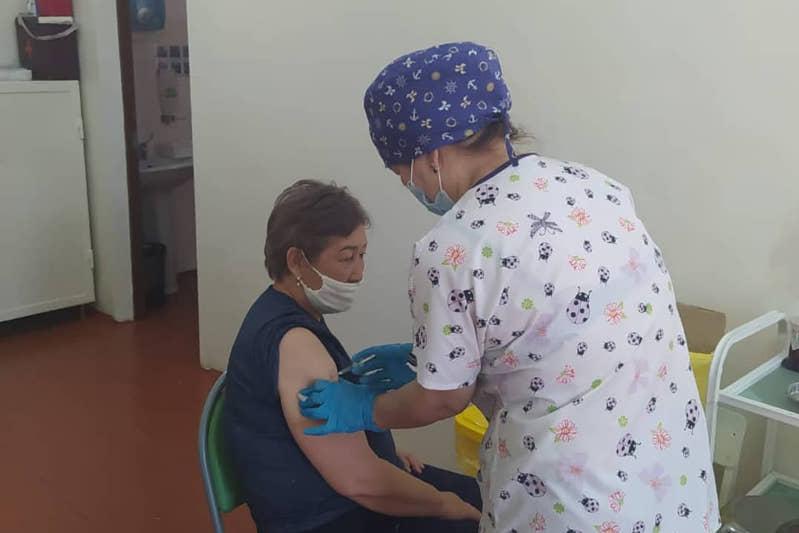 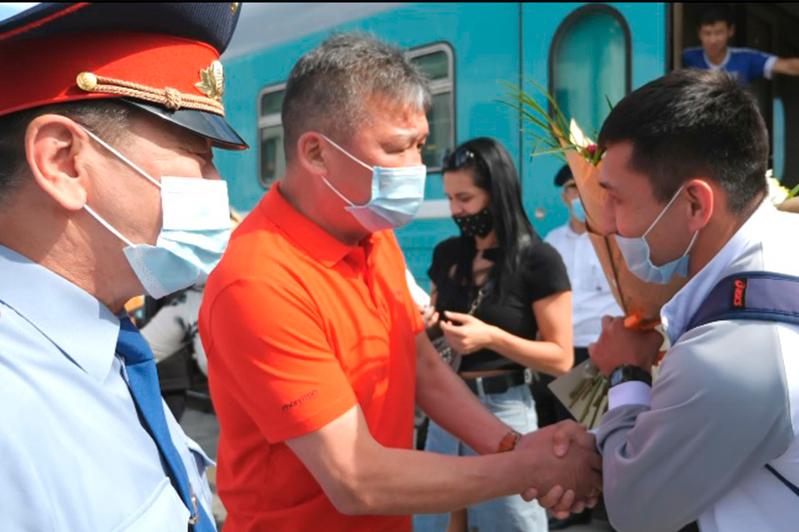 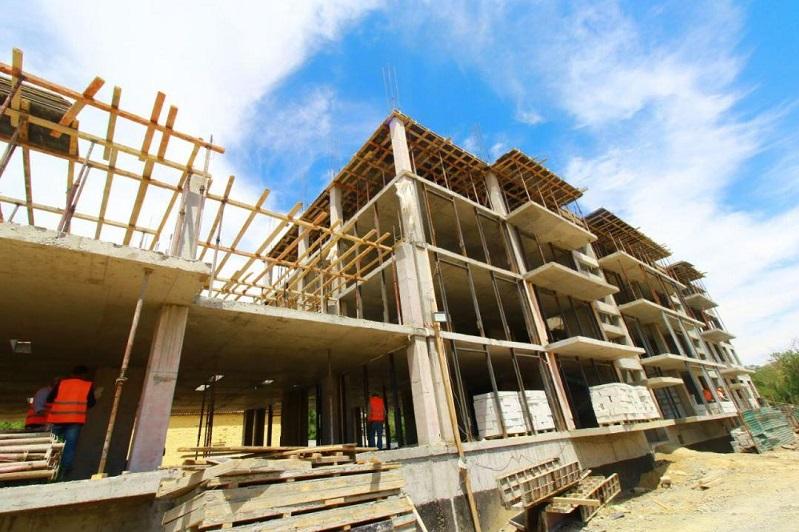 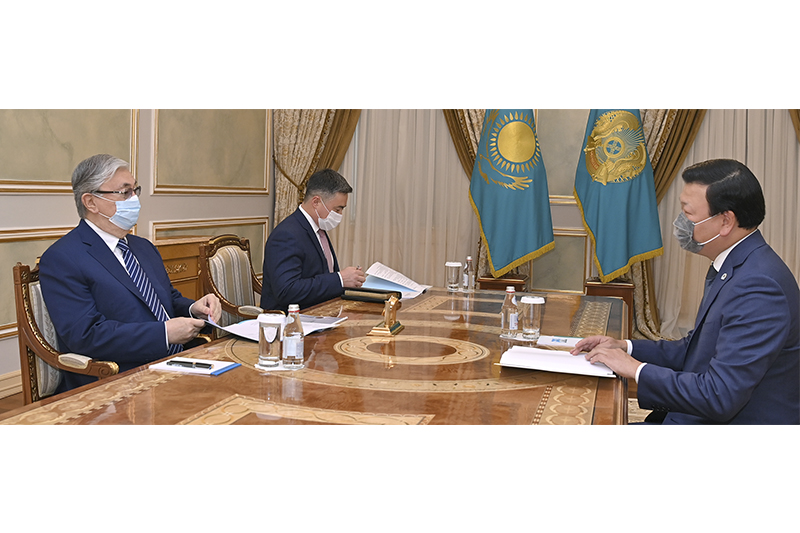