UNESCO to decide on creating Mendeleev prize in November 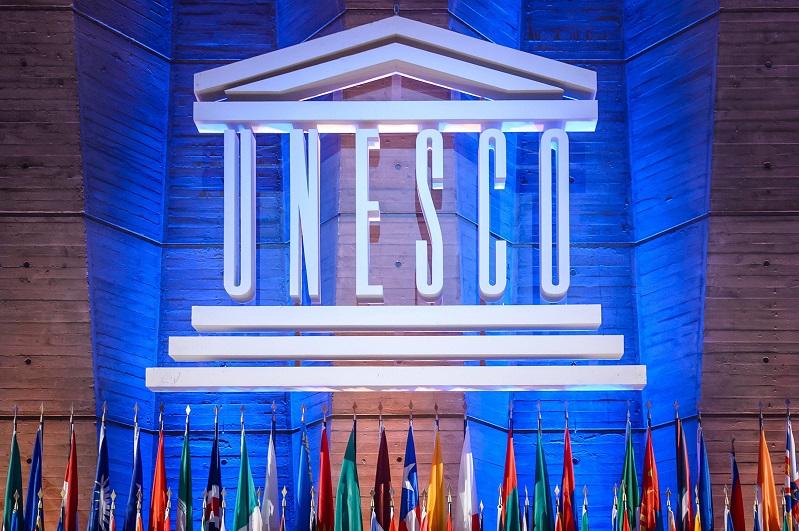 PARIS. KAZINFORM The UNESCO Executive Board will submit a proposal to the UNESCO General Conference due in November to establish a prize in the area of fundamental research to commemorate renowned Russian scientist Dmitri Mendeleev, a source in the UNESCO Secretariat told TASS on Tuesday.

«On Monday, the Executive Board adopted this proposal and decided to recommend the General Conference to establish a Dmitri Mendeleev prize,» a high-placed Secretariat employee said. «Now it is up to the General Conference session, which will take place in Paris on November 12-27 and is expected to be attended by almost 200 countries,» the source underlined, TASS reports.

In September, Russian Prime Minister Dmitry Medvedev told a meeting with Nobel laureates, heads of chemical associations and representatives of Russian and international scientific organizations that Russia had filed a proposal to UNESCO to create a Mendeleev prize for young scientists.

The International Year of the Periodic Table is held under UNESCO’s auspices in many countries around the world — Russia, France, Spain, Sweden, Japan and others. As part of the International Year, Russia holds more than 500 scientific and educational events to attract school children, students and youngsters to science and its achievements. 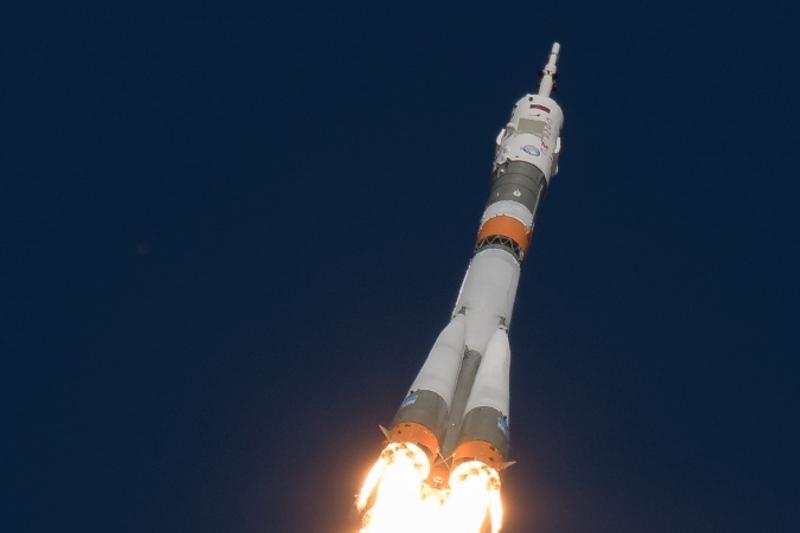 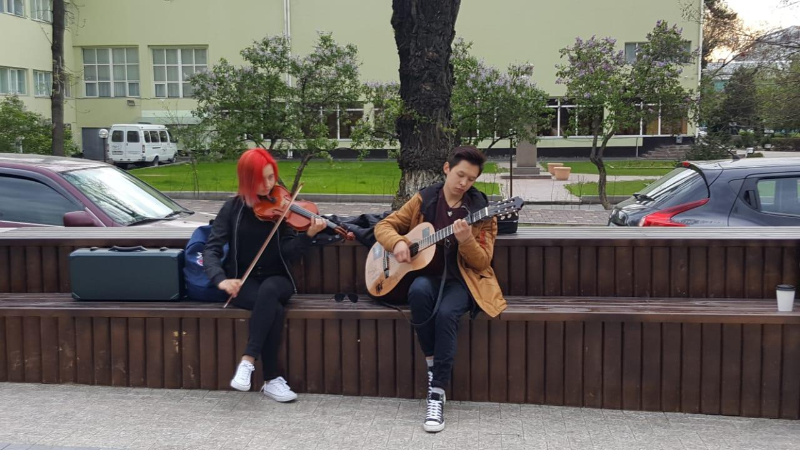