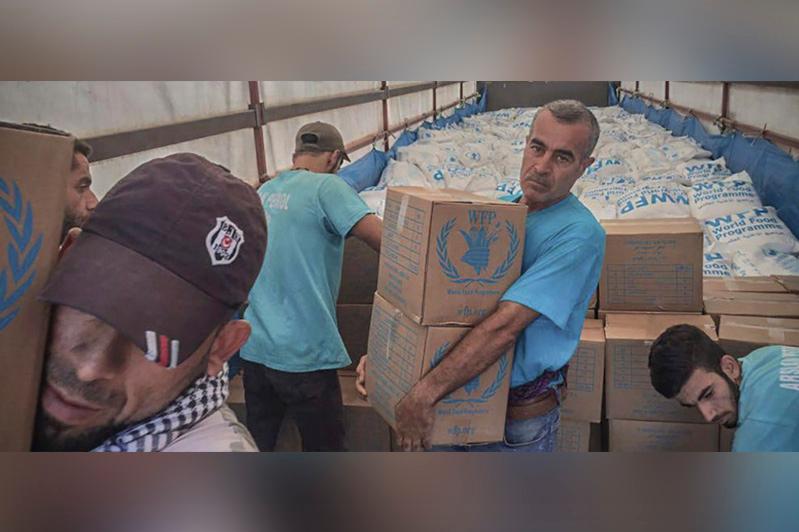 NEW YORK. KAZINFORM - The Security Councilon Friday evening renewed a UN operation delivering humanitarian aid across the Syrian border to millions of civilians, but some of the body’s members expressed disappointment that the «watered down» measure cut in half the number of crossing points and duration of the authorization.

Failing last month to extend the cross-border authorization after permanent member Russia vetoed one draft resolution and failed to gain enough support for its own rival measure, the Council faced a midnight deadline Friday for the expiration of its six-year-long mandate along with the possibility of yet another «no» vote from Russia.

With 11 votes in favor, 0 against, and with four of its permanent members ­­abstaining – China, Russia, United States, and United Kingdom – the Council re-authorized only two of the four existing border crossings (Bab al-Salam and Bab al-Hawa in Turkey) for a period of six months (instead of 12), while dropping re-authorization for use of crossings in al-Ramtha (Jordan) and Al Yarubiyah (Iraq).

An upsurge in hostilities in north-west Syria, has displaced some 300,000 people since 12 December.

Meanwhile, against the backdrop of new Council members joining the peace and security body in the New Year, negotiations had been ongoing with permament members the United States, Russia, China, United Kingdom and France meeting four times since last week, without reaching a compromise.

The main point of contention, according to news reports, revolved around the Al Yarubiyah crossing.

Resolution sponsors Germany, Belgium and Kuwait pushed for the continued delivery of aid through two crossing points in Turkey and one in Iraq.

But the competing resolution from Russia, Syria’s closest ally on the Council, advocated the closure of the Al Yarubiyah crossing in Iraq.

The UN cross-border aid delivery mechanism was first established in 2014 through resolution 2165. Its mandate was most recently renewed in resolution 2449 of 2018.

During the heated exchanges this evening, several Council members said they were disappointed that a scaled-down text had been adopted and that a better compromise was not reached.

Germany’s representative lamented that the decision had come «at a heavy price» for 1.4 million people in north-eastern Syria who would «wake in the morning up not knowing if they would be able to get the medical aid they needed.»

US Ambassador Kelly Craft described the resolution as «watered down» and said that it ignored the needs of millions of Syrians. While the text was a «body blow» to the Council’s credibility, the crisis it would create was «solely of Russia’s making.»

But Russian Ambassador Vassily Nebenzia said the situation on the ground had changed dramatically and that any resolution adopted by the Council should specify that providing humanitarian assistance must be provided with the consent of the recipient and host governments.

UK Ambassador Karen Pierce accused Russia of «playing dice» with the lives of Syrian people in the north-east. The Council had been left with no choice but to approve a resolution that did not meet the needs of all Syrian people. «Aid is not a political tool to be bargained with,» she declared.

During the meeting, several members cited the province’s deteriorating humanitarian situation to illustrate the urgent need to renew the cross-border aid mechanism before it expires.

And in November, Mr. Lowcock had told the Chamber that four million people across northern Syria were supported by UN cross-border humanitarian assistance.

«Without the cross-border operation, we would see an immediate end of aid supporting millions of civilians», he had said.

Prior to the meeting, Russian Ambassador Vassily Nebenzia expressed his hope that a solution could be found, saying «we are close, but not there yet».

«I must tell you that all these cries about the imminent catastrophe, disaster which North-East faces if we close one cross-border point are totally irrelevant because humanitarian assistance to that region is coming from within Syria – for a long time, by the way. And it will continue to come», he stated.

He maintained that as the situation on the ground has changed dramatically, «the status quo is inacceptable».

«We have to close those cross-border points that are not relevant anymore», upheld Mr. Nebenzia. 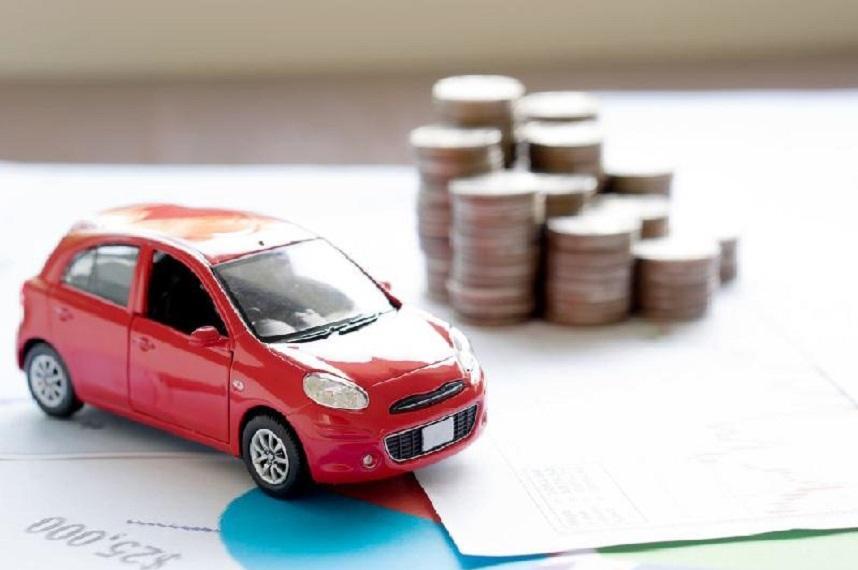 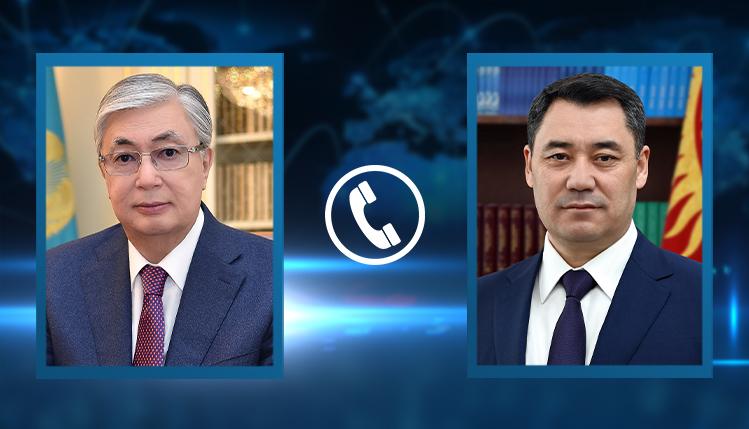 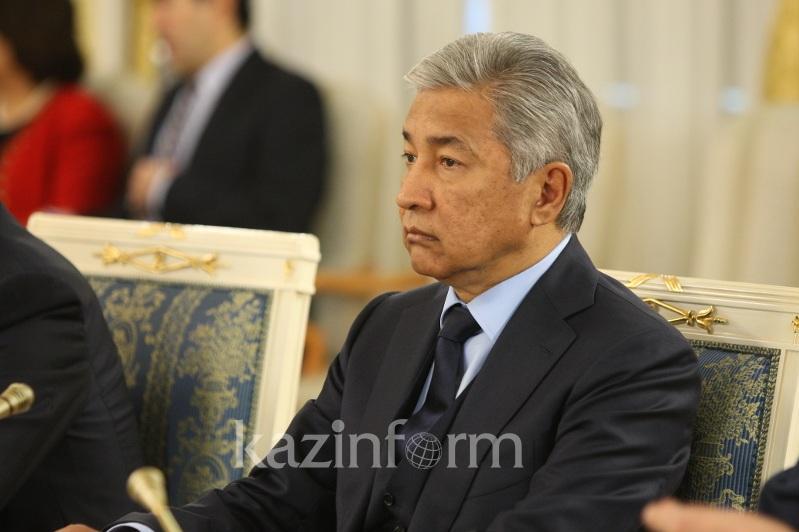 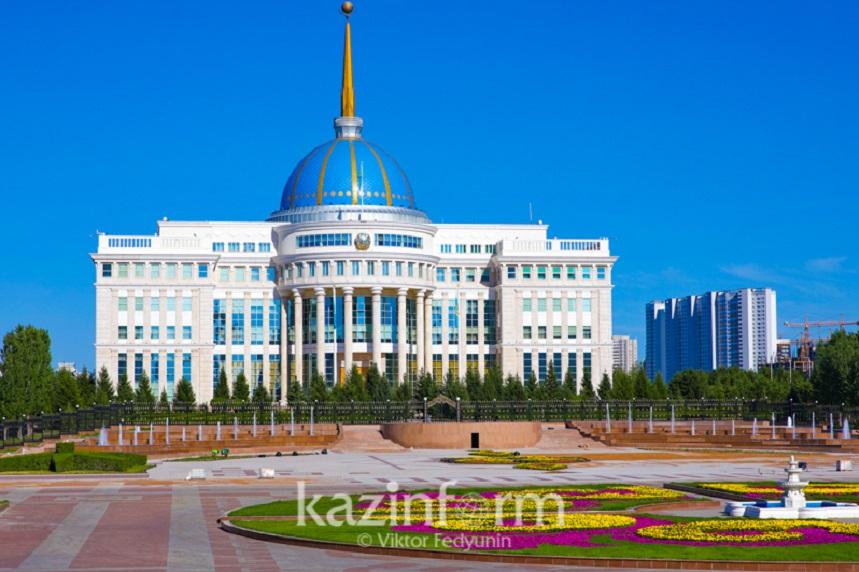 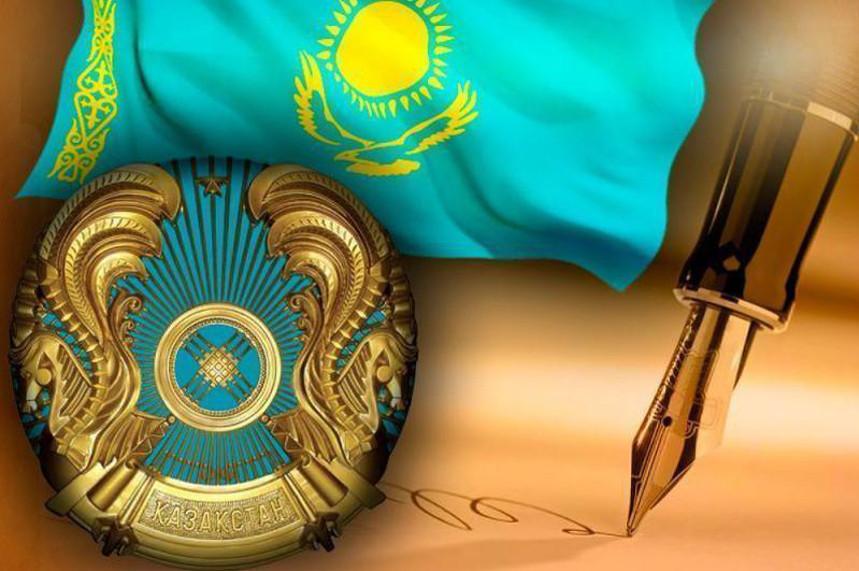