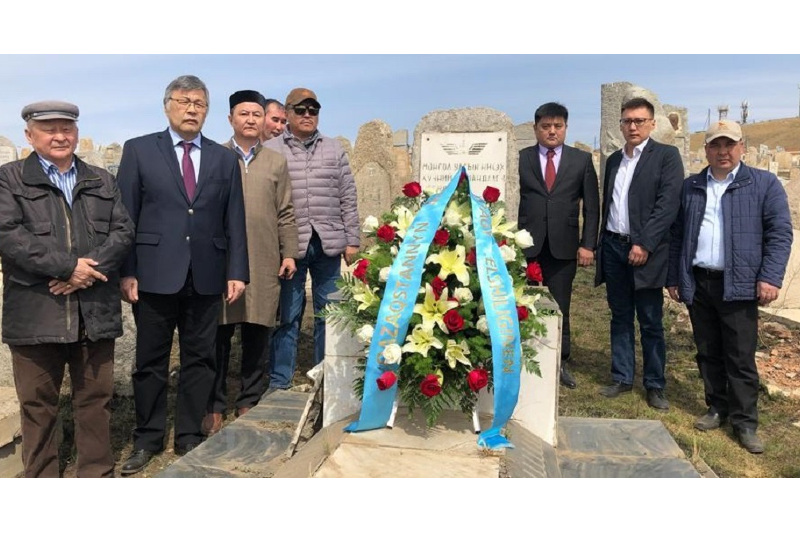 ULAANBAATAR. KAZINFORM On the day of celebration of the Fatherland Defender's Day as well as on the threshold of the Victory Day, Kazakhstani diplomats in Mongolia paid tribute to Major General of Aviation of Mongolia, ethnic Kazakh Mudaris Zaissanov, Kazinform correspondent reports.

Ambassador of Kazakhstan to Mongolia Kalybek Koblandin, prominent writer of Mongolia Sultan Taukei, Mufti of Mongolia Batyrbek Hadith, Chairman of the Union of Kazakhs of Mongolia Tleukhan Nazhikey, pilot of Mongolian Airlines, pilot in command Auez Tashtuan and other public figures participated in the ceremony.

Mudaris Zaissanov was born in 1910 in the territory of Zaissan municipality of East Kazakhstan region. In 1920, he moved to Mongolia. In 1932, he entered Orenburg Aviation School. In 1939, he participated in the battles against Japanese invaders.

In 1942, Mudaris Zaissanov was appointed Commander of the Mongolian Air Force. In 1943-44, he joined the fight against Kuomintang troops of China. In April 1944, he was awarded the title of the Major General of Aviation.

In 1967, Mudaris Zaissanov died of a long term illness. He was buried in Ulaanbaatar. 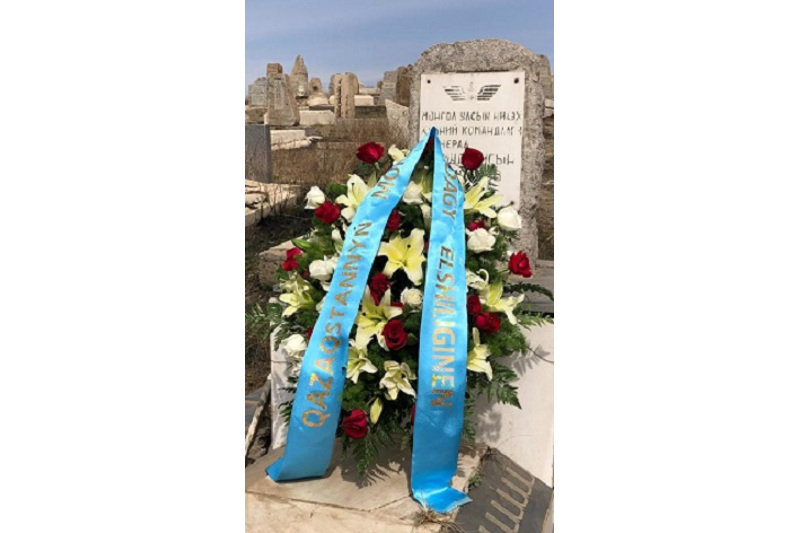