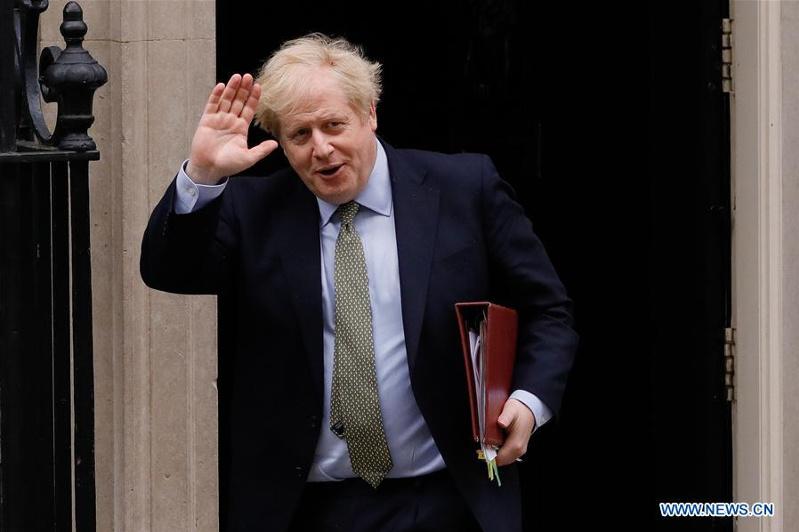 LONDON. KAZINFORM British Prime Minister indicated Wednesday night that he is sticking to the timetable that will see Britain and European Union (EU) end the Brexit transition period at the end of this year, Xinhua reports.

Currently, Britain and the EU are involved in talks to reach a permanent trade deal to come into force when a transition period ends by Dec. 31 of 2020.

Asked by an MP on whether he «recognizes the inevitable» and will extend the post-Brexit transition period, Johnson said: «There is legislation in place and I have no intention of changing it.»

His response came after trade talks between the two sides were put on hold because of the coronavirus outbreak.

That fueled speculation that with Europe in the grip of a pandemic, Britain may have to seek extending its links to Brussels beyond Dec. 31.