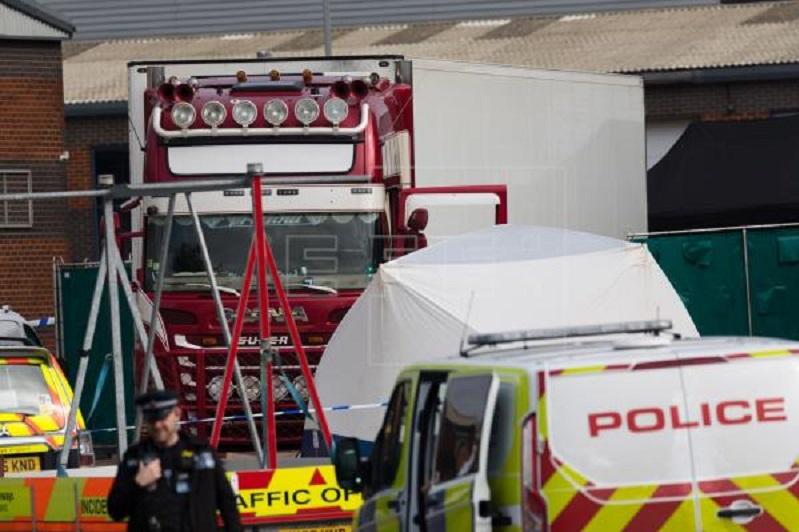 LONDON. KAZINFORM The bodies of 39 people found inside a refrigerated lorry container on an industrial estate in southern England are believed to be Chinese nationals, police said Thursday.

A 25-year-old man from Northern Ireland has been arrested while Essex Police have opened what it said was «the largest murder investigation in our force's history,» EFE-EPA reports. 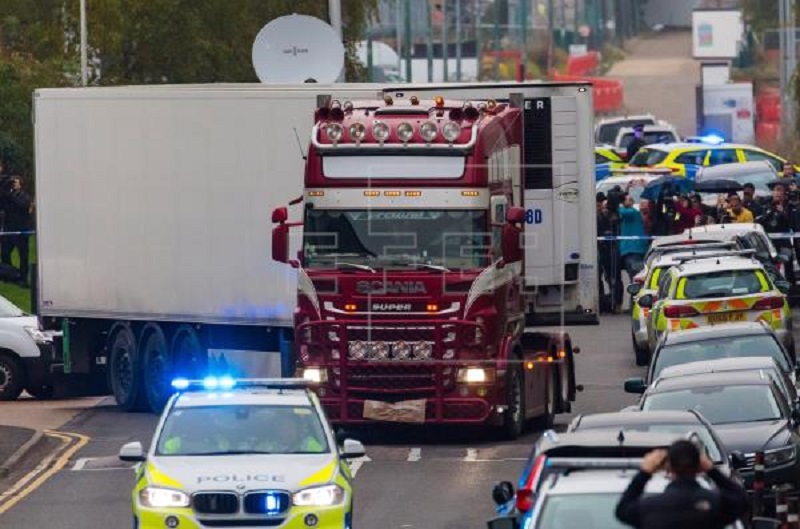