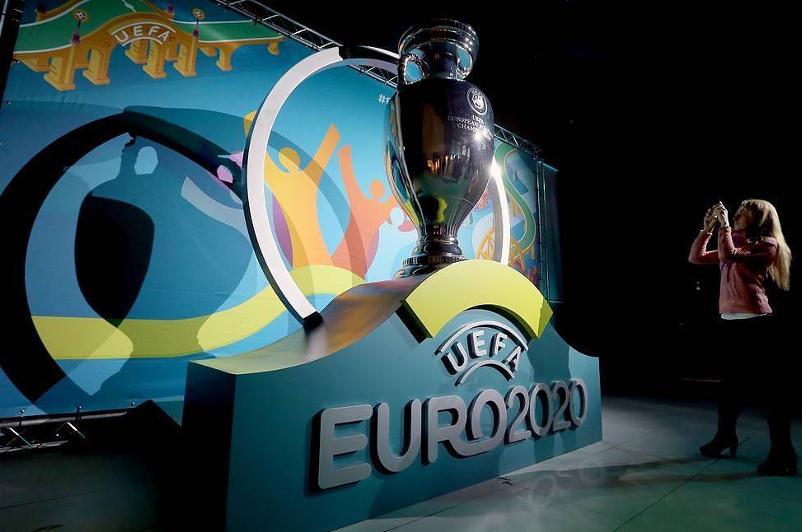 MOSCOW. KAZINFORM The Union of European Football Associations (UEFA) has postponed Euro 2020 to summer of 2021, the press service of the Russian Football Union announced Tuesday.

«UEFA has decided to postpone Euro 2020 to 2021. The tournament will take place between June 11 and July 11,» the statement says, TASS reports.

This is the first time in history when the continental tournament has been postponed. The anniversary 60th tournament was due between June 12 and July 12.

An outbreak of the new coronavirus-related disease, which occurred in central China at the end of 2019, has spread to about 160 countries. The World Health Organization on March 11 declared it as a pandemic. According to the latest statistics, more than 180,000 have contracted the virus around the world. More than 7,400 have died. Russia’s special task force has identified 93 coronavirus cases.