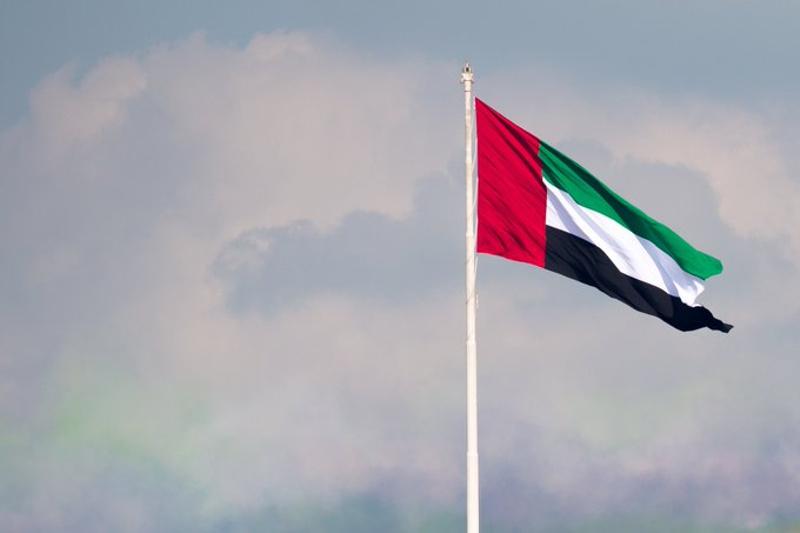 DUBAI. KAZINFORM The United Arab Emirates maintained its first place in the Arab world for the sixth consecutive year, according to the latest edition of the World Happiness Report for the year 2020.

The global report was unveiled today in conjunction with the International Day of Happiness. The UAE maintained its advanced position globally and surpassed many developed countries and economies in the global report issued annually by the United Nations Sustainable Development Solutions Network, SDSN, WAM reports.

UAE Cities in the lead in ‘Cities Happiness Index’ This year’s report included a special indicator that captures happiness on city level. The index ranks 186 cities around the world by assessing city inhabitants’ level of happiness and their general evaluation of their lives in the city. Abu Dhabi and Dubai ranked the happiest cities in the Arab region. The significance of this index is underlined by the fact than half of the world's population are urban dwellers and live in large cities. Cities are also the economic power centers, as 80 percent of the world's GDP is produced within cities.

Happiness, Wellbeing & the SDGs This year’s World Happiness Report also included a study that explores the relationship between the Sustainable Development Goals, SDGs, and wellbeing. In a comparative analysis between nations listed in the World Happiness Index and the Sustainable Development Goals index, the analysis showed a direct relationship between efforts to achieve the SDGs and reported happiness levels, where nations scoring leading positions in the World Happiness Index were also better performers in the SGD Index. The SDG Index is a global indicator that monitors countries ’efforts and readiness to achieve the 17 sustainable development goals, also known as the Global Agenda 2030.

The study also indicated to the importance of research to better understand the relationship between wellbeing in societies, and its implications on the Global Agenda, especially ones related to sustainable consumption and climate change.

A Healthy Natural Environment Leads to Happier Communities In another special chapter in this year’s edition of the World Happiness Report, a study shows how natural environment can be a factor in raising happiness and wellbeing for individuals. An analysis of individual responses in the happiness polls indicated that preserving and maintaining healthy and natural surroundings, does support and elevate levels of happiness and wellbeing in societies.

The study concluded that a healthy natural environment plays a role in raising the levels of happiness and wellbeing by presenting opportunities and experiences that instill happiness, such as recreational activities with family and friends in natural open-air surroundings.

World Happiness Report The happiness index in this year’s report included 153 countries, through which the happiness levels were captured by surveying citizens and residents to assess their general life satisfaction levels. The report, which was first launched in 2012, saw Finland ranking first in the 2020 global index for the third year in a row.