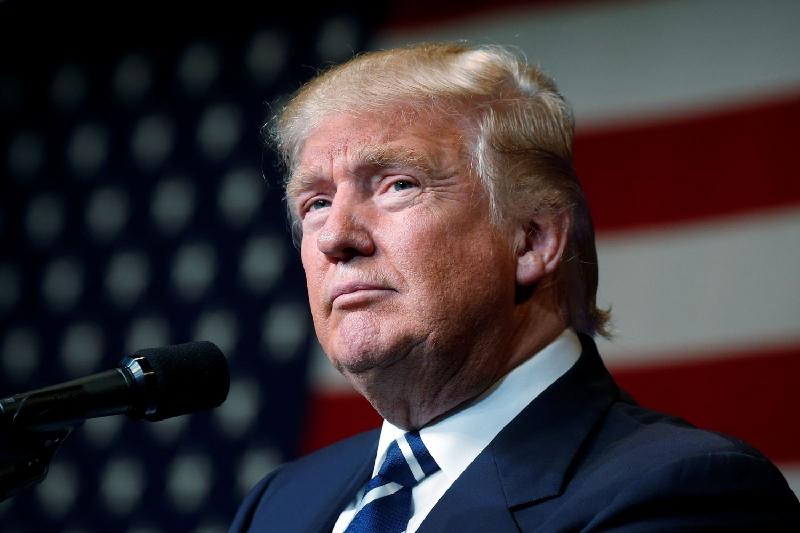 During her visit to Astana to attend the session of the U.S.-Kazakhstan Enhanced Strategic Partnership Dialogue, Ambassador Wells thanked the Kazakh side for a good progress which has been achieved in terms of implementation of the agreements reached by Donald Trump and Nursultan Nazarbayev in January 2018 in Washington, D.C.

According to her, one of the things the two sides discussed during the session in Astana was Kazakhstan's two-year non-permanent membership in the UN Security Council.

She continued by conveying greetings from President Trump on the occasion of the upcoming Independence Day Kazakhstan is set to celebrate in a matter of days.

Ambassador Wells also praised Kazakhstan, the first country in Central Asia, for participation in peacekeeping efforts around the world and joining the UN peacekeeping mission in Lebanon.

It bears to remind that in October 2018 over 120 Kazakhstani military men joined the UN Interim Force in Lebanon.