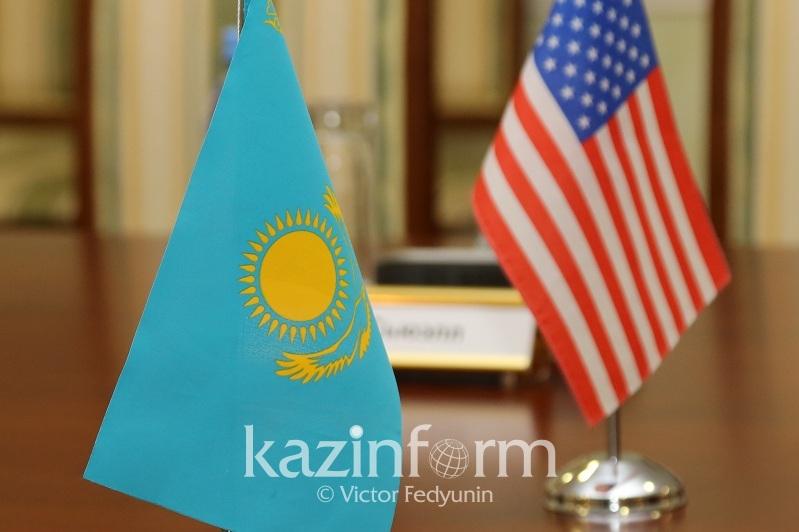 WASHINGTON. KAZINFORM - U.S. Congressmen Jackie Walorski, Robert Aderholt and Steve Chabot congratulated Kazakhstan on the 30th anniversary of Kazakhstan's Independence and bilateral relations, as well as the Day of the First President of the Republic of Kazakhstan. In commemoration of historic dates, representatives of the US legislative body have introduced Congressional Records, Kazinform cites the website of the Kazakh MFA.

Congresswoman Walorski noted the outstanding achievements of Kazakhstan that were reached thanks to the policy of the First President of the Republic of Kazakhstan Nursultan Nazarbayev. She highlighted his forward-looking decisions «to accept commitments for a nuclear-free future» by abandoning the nuclear arsenal and closing the Semipalatinsk nuclear test site.

Walorski highly appreciated the role of the first Kazakhstani leader and his «commitment to the idea of creating a free market economy in Kazakhstan.» She emphasizes that «from the very beginning of the Republic's existence, he understood the importance of American investments not only for the republic, but for the entire region.»

Speaking about the political modernization of Kazakhstan, the representative of the state of Indiana in the US House of Representatives emphasized: «President Kassym-Jomart Tokayev pays great attention to the implementation of internal reforms aimed at almost all spheres of public life in Kazakhstan - from political and parliamentary reforms to updating existing laws aimed at increasing the openness of civil society ... Kazakhstan for 30 years has remained a peaceful and stabilizing force in Central Asia - this is the evidence of the country's adherence to democracy and Western ideals.»

Congressman Aderholt congratulated the people of Kazakhstan on the 30th anniversary of Independence and emphasized the significant role of our country in the strategically important region of the world. Noting Kazakhstan's leading role in nonproliferation efforts, he highlighted the signing in 2006 of the Central Asia Nuclear-Weapon-Free Zone Treaty, to which the countries of the region pledged to ban the production, acquisition or deployment of nuclear weapons on their territory.

The representative of the state of Alabama highly appreciated the interaction of Kazakhstan with the US on defense, security, counterterrorism and other areas of mutual interest. In this regard, he especially noted the Enhanced Strategic Partnership between the two countries achieved during the visit of Nazarbayev to Washington, D.C. in 2018.

Ohio Congressman Chabot, co-chair of the group of friends of Kazakhstan in the US Congress, stated the importance of further developing economic ties between the two countries.

Speaking also as deputy chairman of the subcommittee on affairs with the APR and Central Asian countries of the House of Representatives Committee on International Affairs, Congressman Chabot stressed the need to repeal the restrictions from Kazakhstan the outdated Jackson-Vanik amendment and in this regard, like his colleagues Walorski and Aderholt, urged all of their colleagues to join the bipartisan efforts to adopt the HR Congress resolution 5544., which will allow to establish permanent normal trade relations with Kazakhstan.

The adopted public statements by the representatives of the US Congress are further evidence of the dynamic development of the bilateral Enhanced Strategic Partnership. 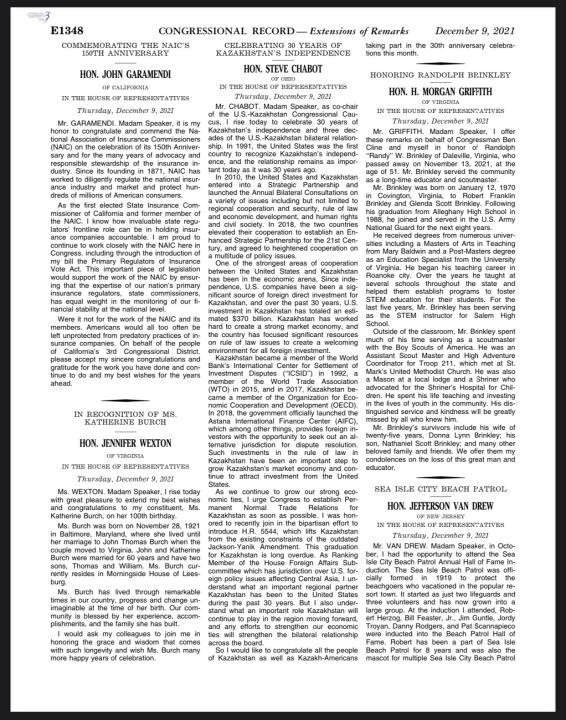 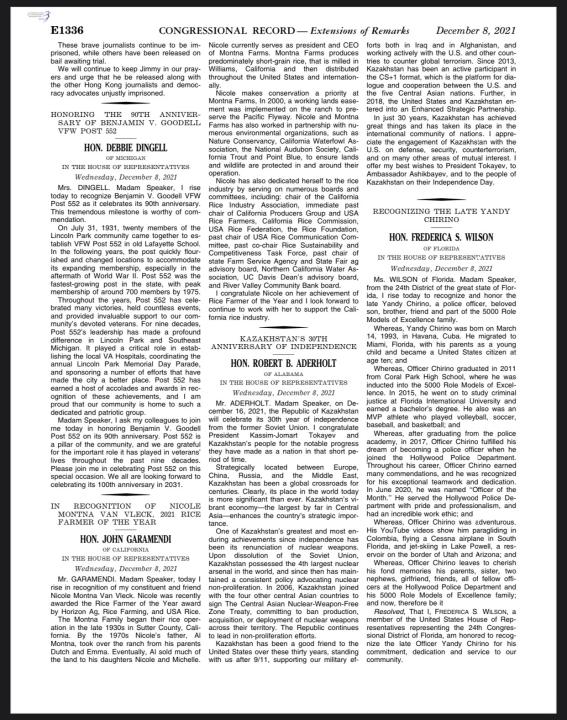 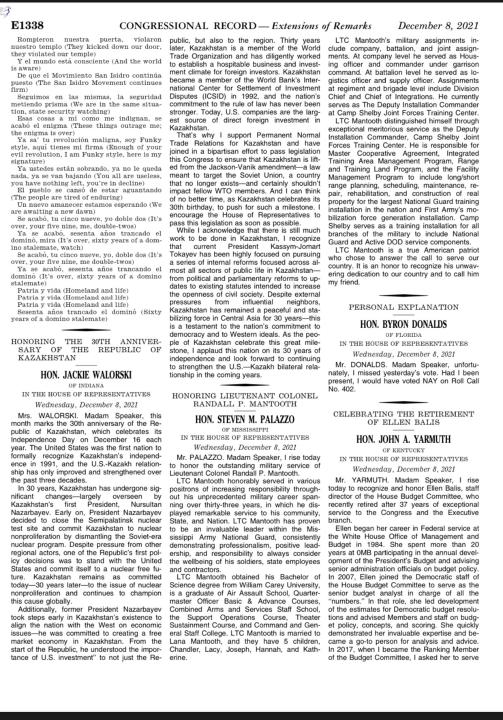 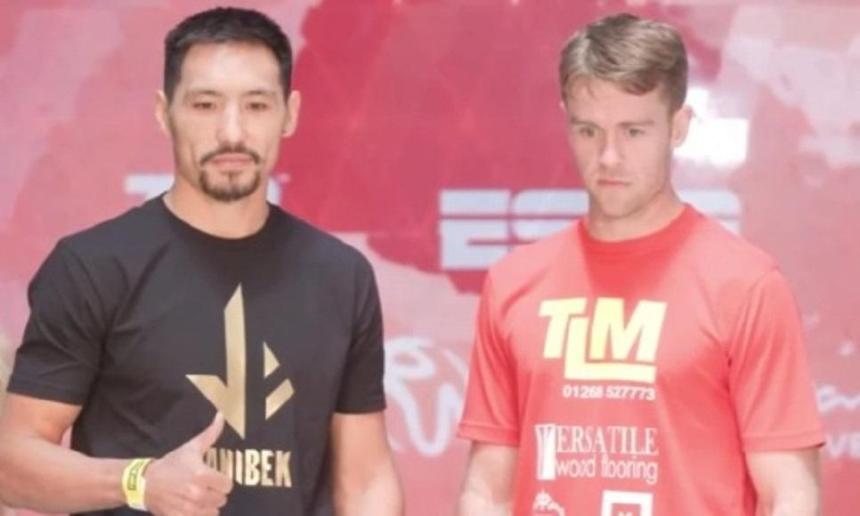 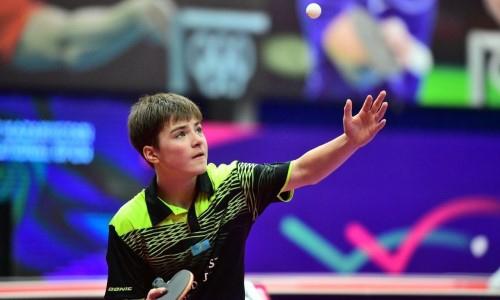 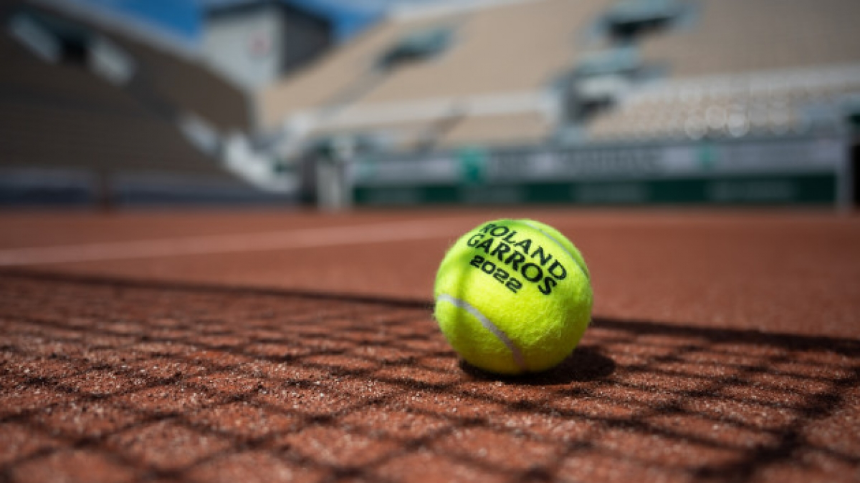 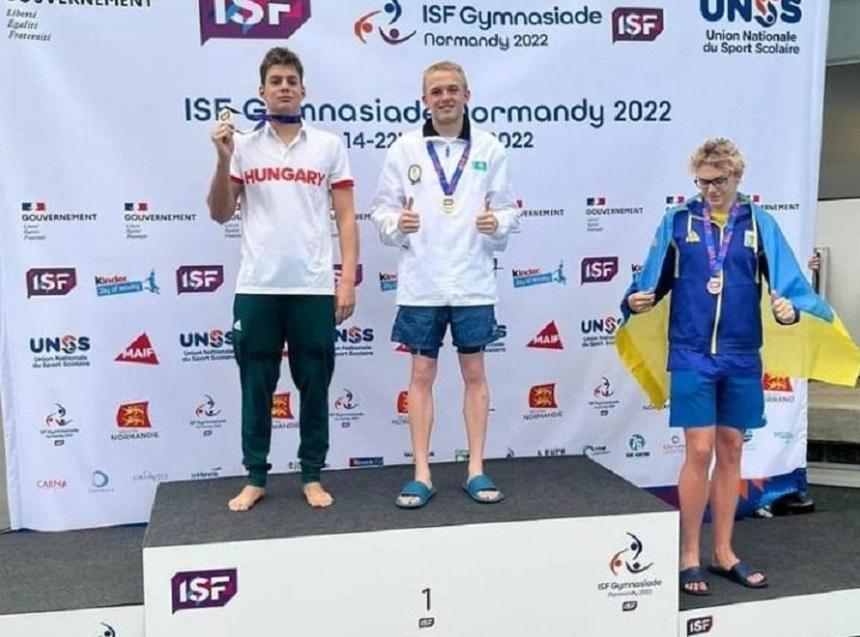 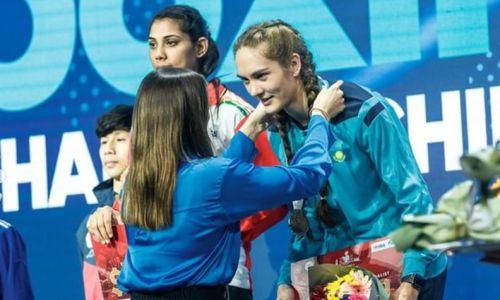 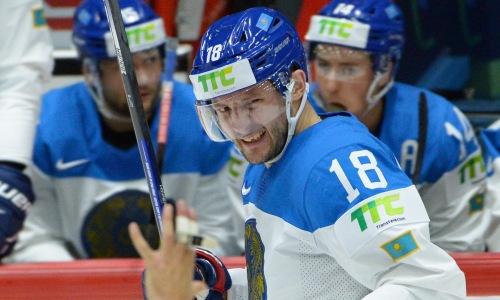 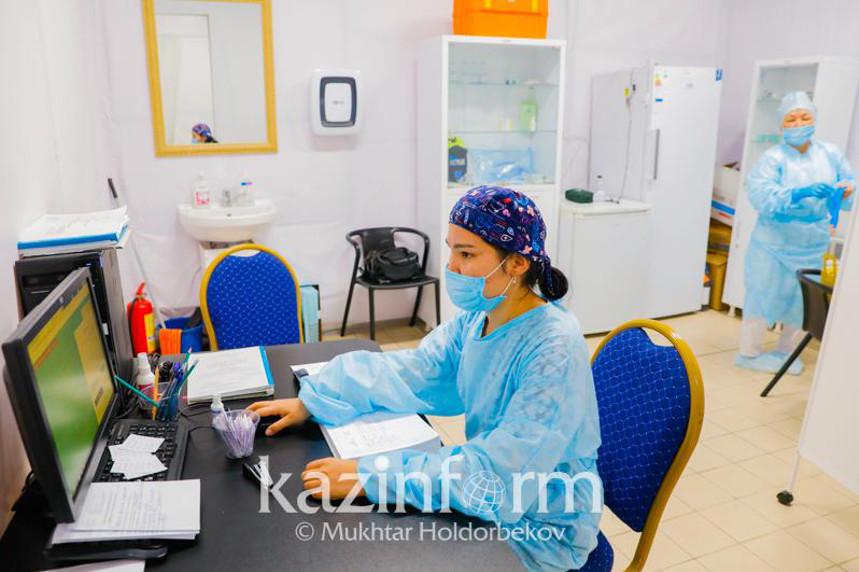 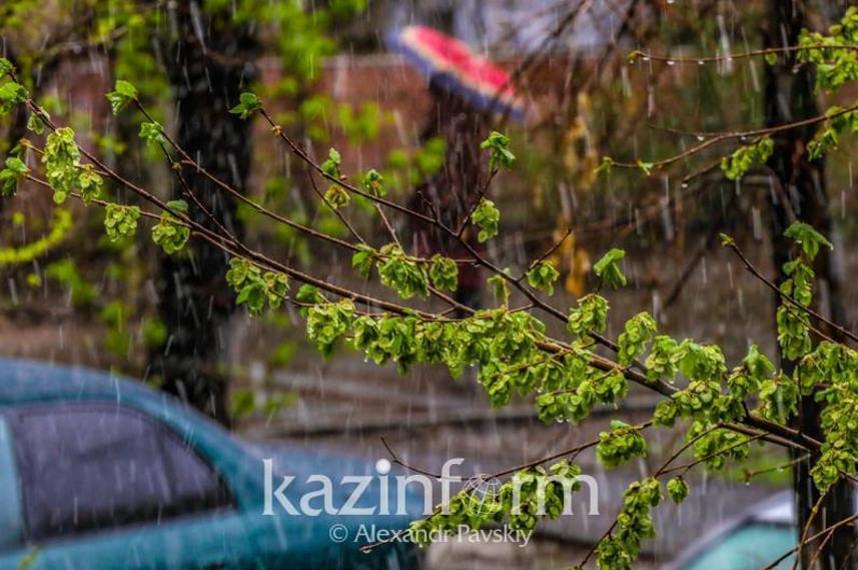 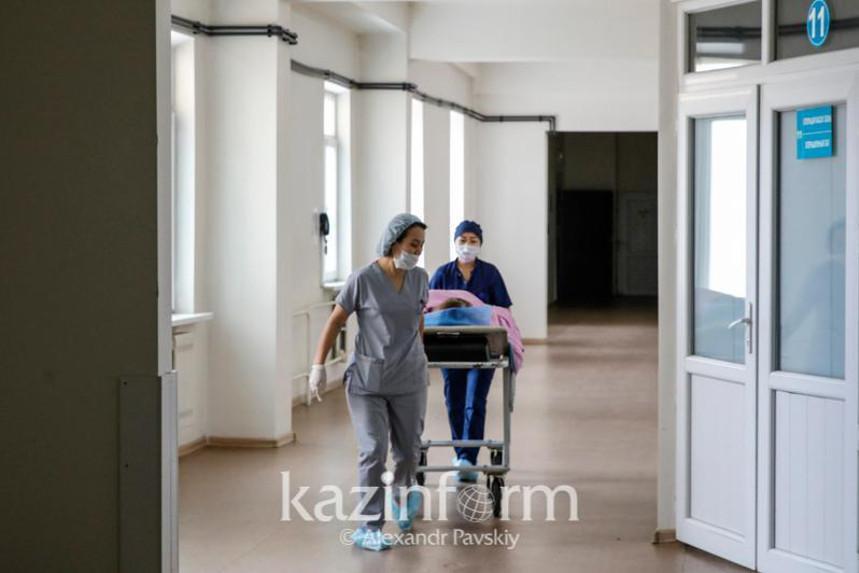