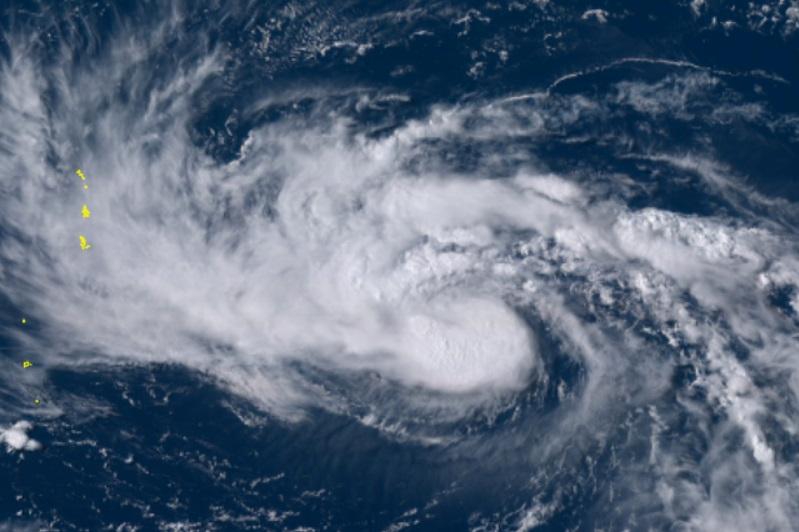 SEOUL. KAZINFORM Typhoon Mitag is on course to hit the southern part of South Korea early this week before moving eastward, the meteorological agency said Sunday.

Mitag is likely to pass through seas west of South Korea's southern resort island of Jeju on Wednesday before moving north to waters off South Jeolla Province at night, according to the Korea Meteorological Administration, Yonhap reports.

The cyclone will then move further northward through the peninsula, leaving South Korea's southern and central areas under its influence, the agency said.

Mitag was moving northwestward from waters near Manila at a speed of 21 kilometers per hour as of 3 p.m. Sunday.

Mitag's central pressure was reported to be 905 hectopascals, with a wind speed of 29 meters per second.

«The typhoon is growing (in intensity) as it passes through high-temperature sea areas of higher than 29 degrees Celsius,» a meteorological official said.

Mitag, now a low-intensity typhoon, is likely to grow into a medium-large-sized typhoon by the end of Sunday, according to the agency.

After sweeping through most of South Korea, Mitag will reach an area 120 kilometers west of the South Korean islets of Dokdo by Thursday morning, the weather agency predicted.

Mitag will be the 18th typhoon to affect South Korea so far this year. Six have directly passed through the country, leaving substantial damage.

If Mitag makes land on South Korea, 2019 will have seen the largest number of typhoons in the country since 1959, when seven hit the country. 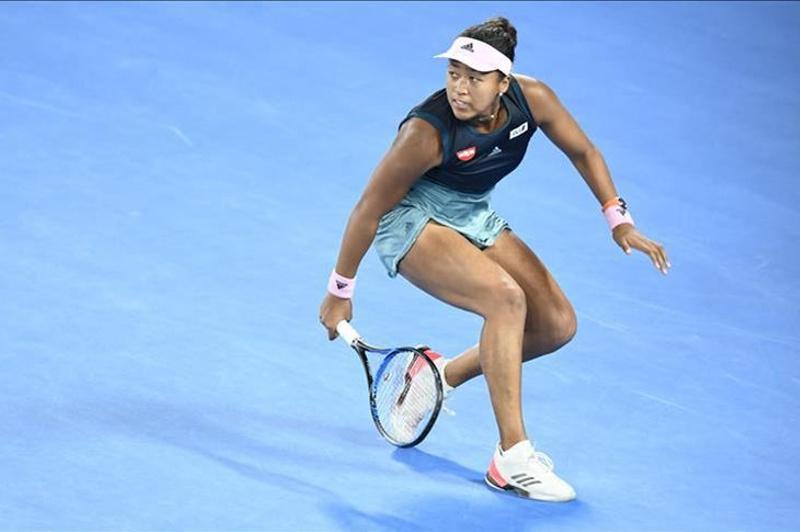 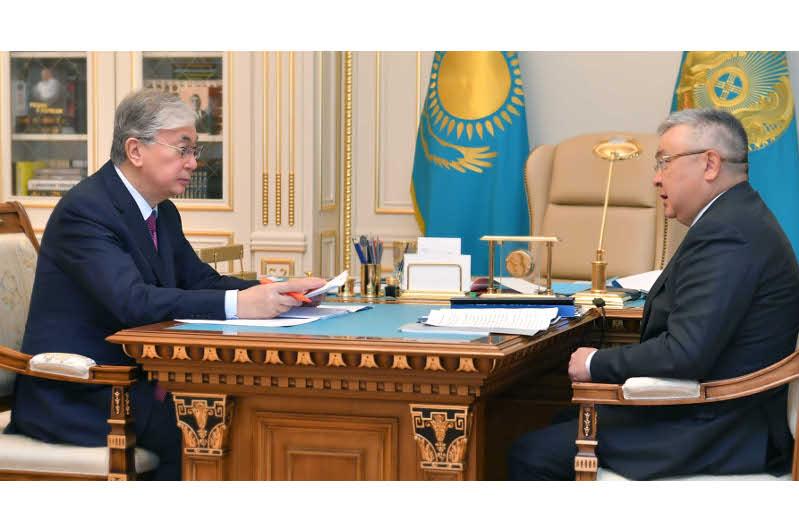 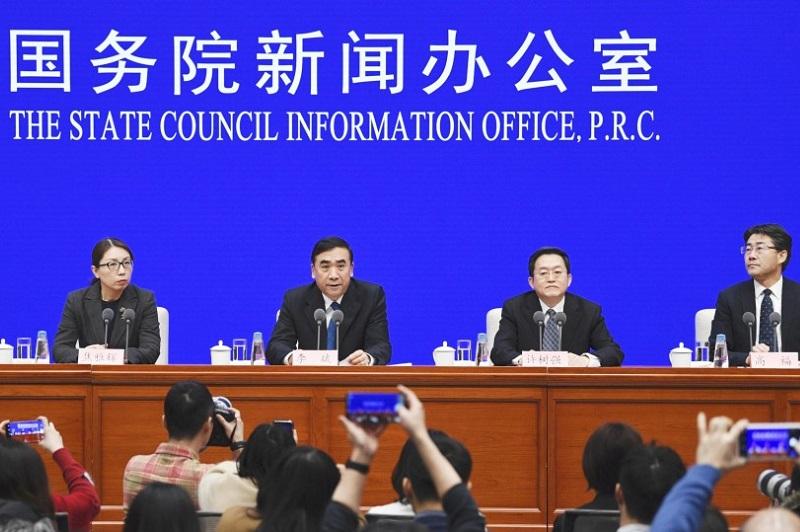 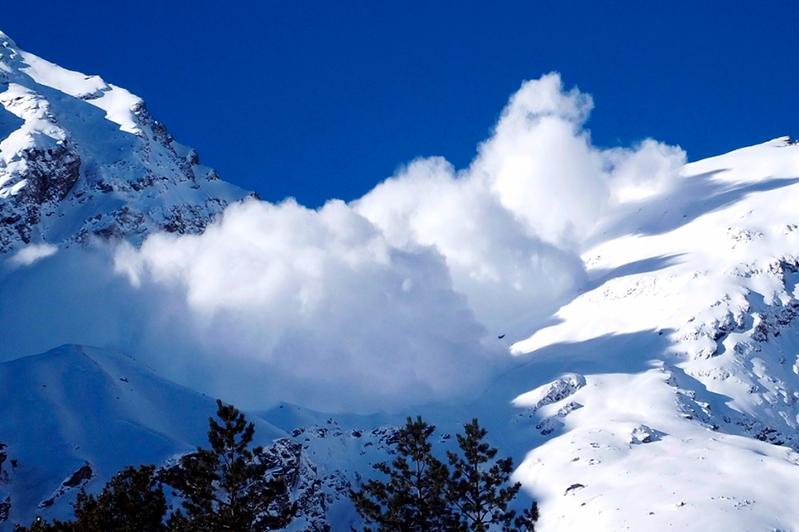 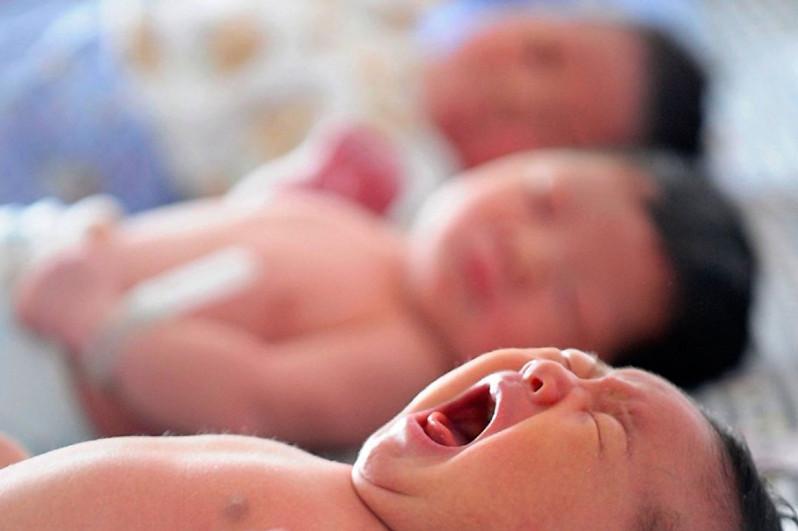 Over 18,000 Kazakhstanis bear the name of Abai 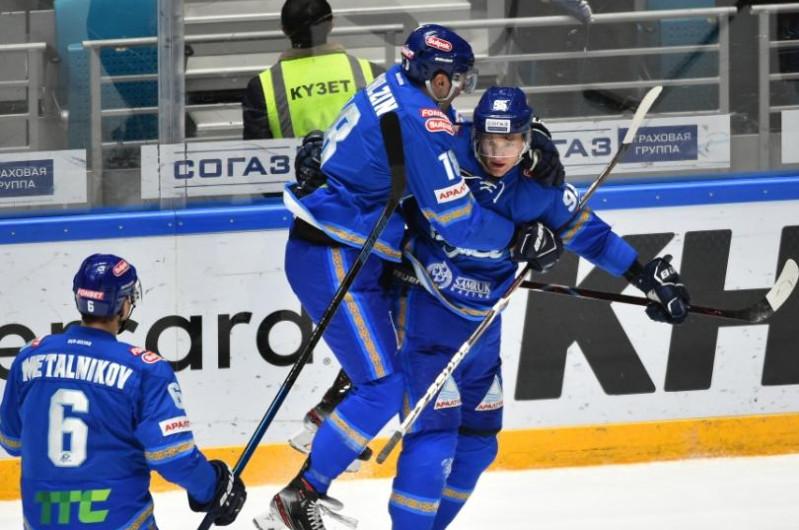 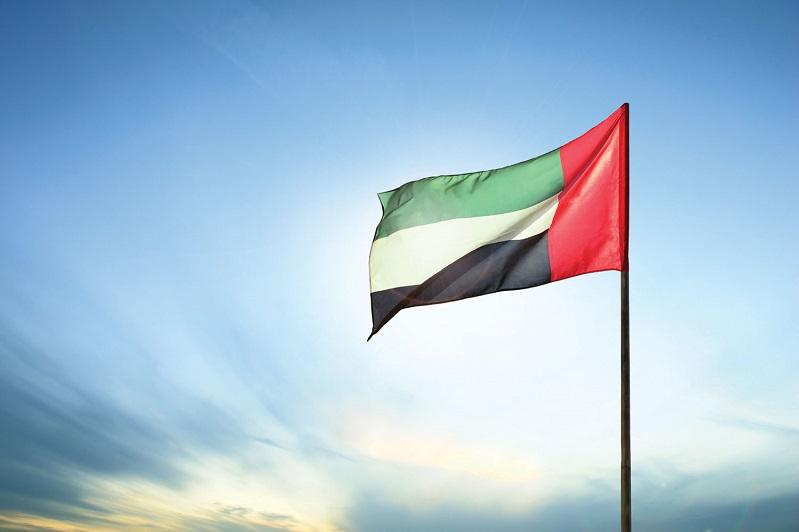 UAE world number one ‘mover’ according to US News Rankings 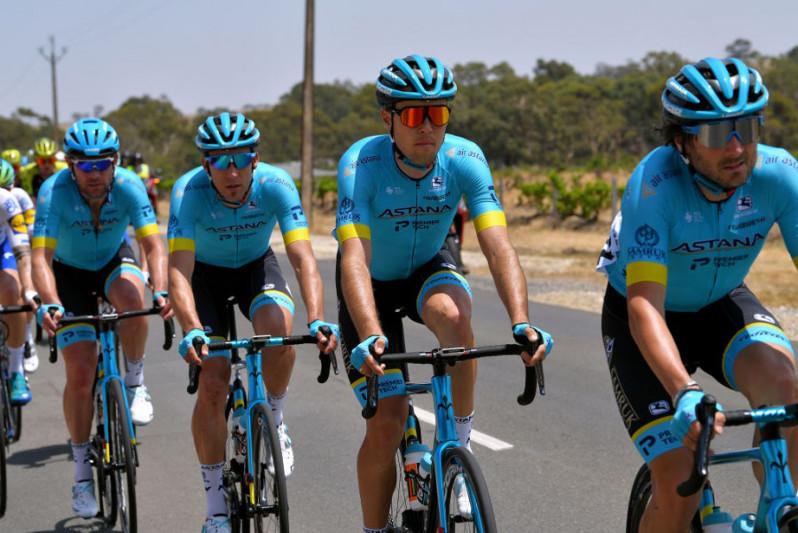 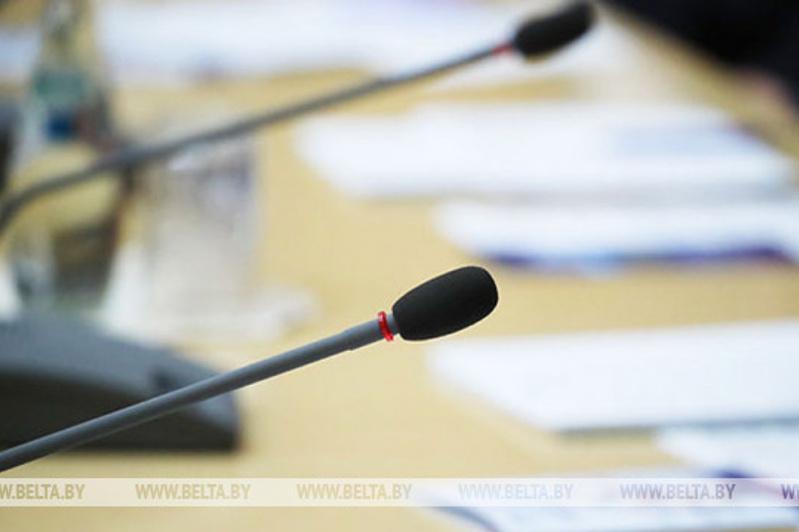 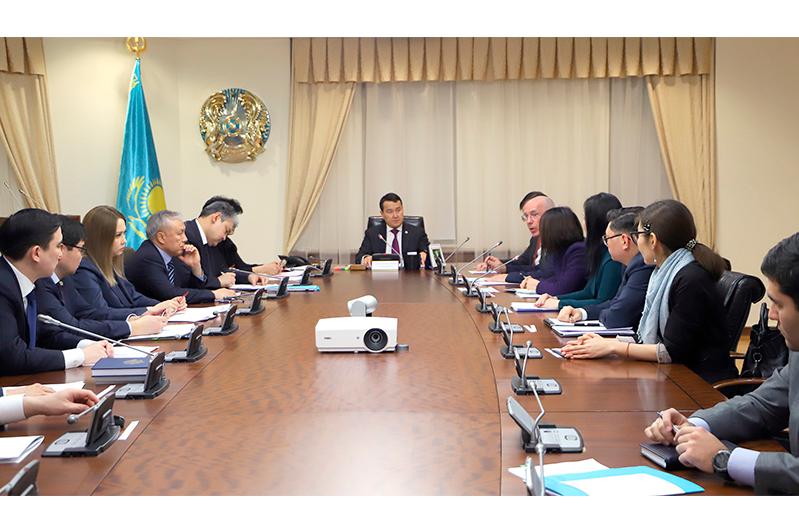 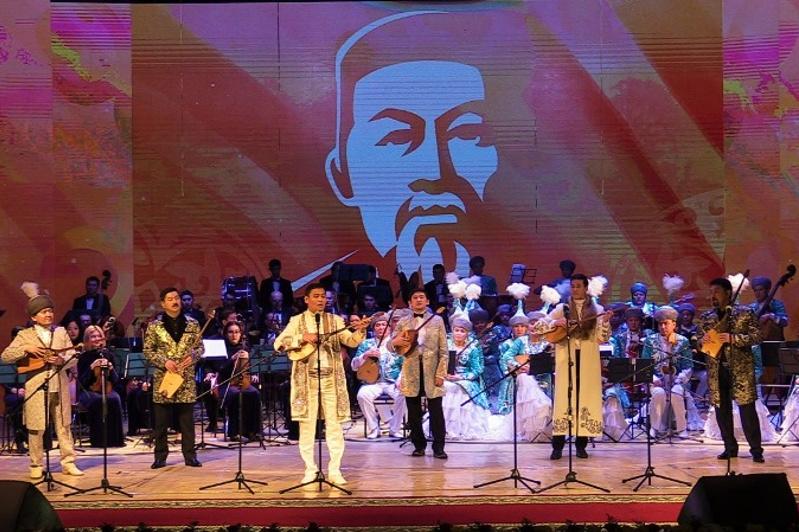 Semey kicks off celebration of 175th anniversary of Abai 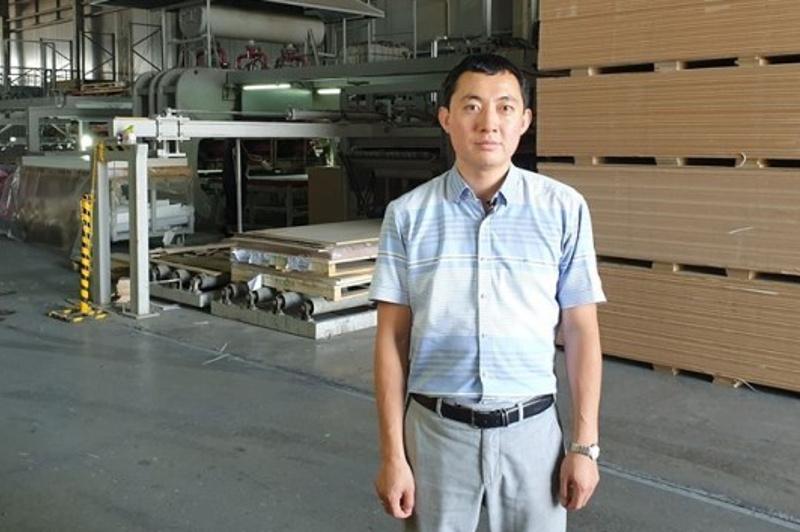 MegaSmart: from garage to industrial plant 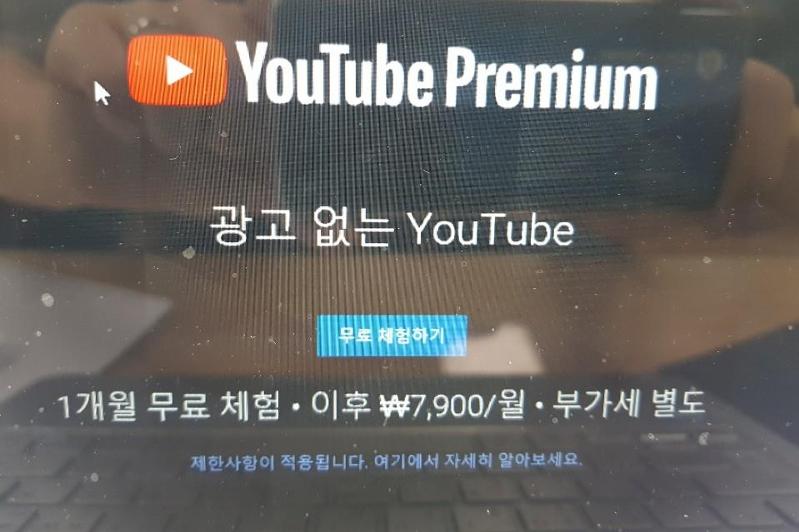