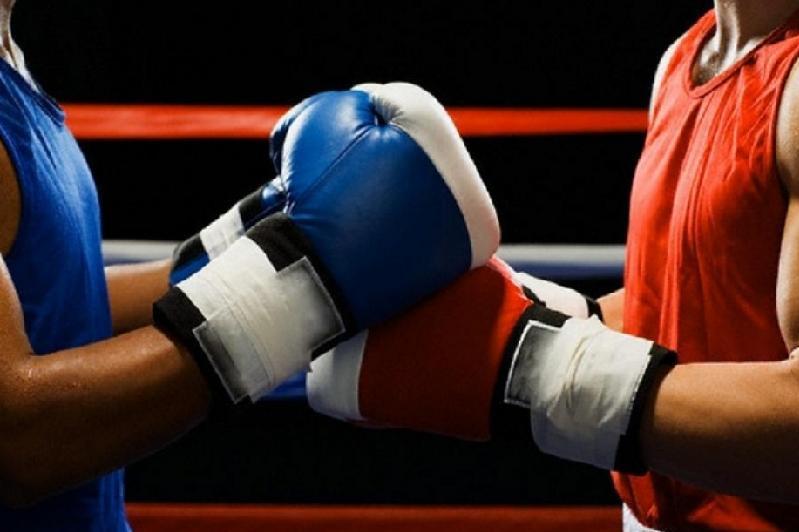 According to the Kazakh Boxing Federation, Abilkhan Amankul defeated his rival from China to reach the final at the Tokyo 2020 Olympic boxing qualifiers.

Besides, Bekzad Nurdauletov beat the Jordan’s boxer to get through to the final round.