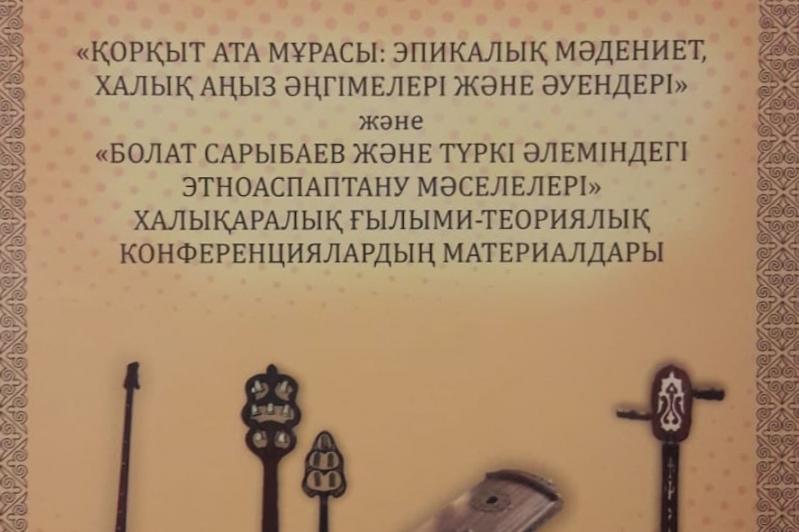 NUR-SULTAN. KAZINFORM Two books were published in cooperation of TURKSOY with the Kurmangazy Kazakh State Conservatory: «Bolat Sarybayev and Issues related to Research on Ethnic Musical Instruments in the Turkic World» and «The Heritage of a Scholar», the press service of TURKSOY informs.

The books authored by Prof. Saida Elemanova together with musicologists Saule Boranbayeva and Fatima Nurlybaieva were published in Almaty as part of celebration of the 75th anniversary of the Kurmangazy Kazakh State Conservatory. 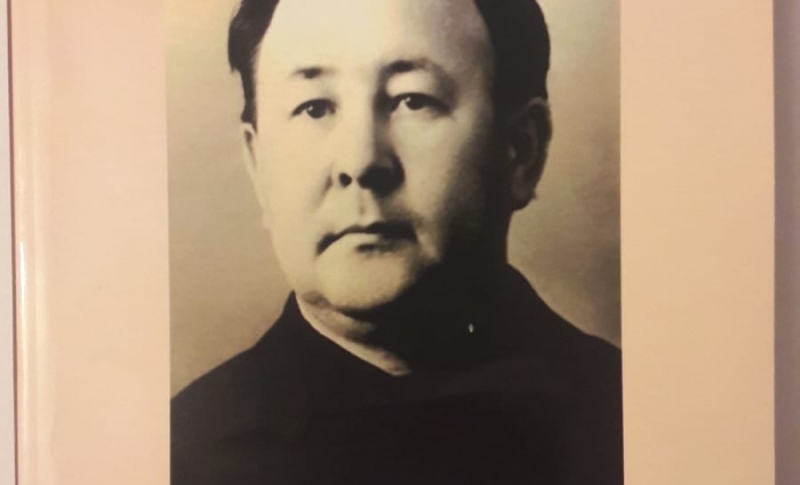 The promotional event gathered musicologists of Kazakhstan, artists and intellectuals along with scholars, relatives of Bolat Sarybayev and students. The opening speech of the promotional event was delivered by Askar Turganbayev and Deputy Rector of the Conservatory Galiya Begembetova. They familiarized the audience with the biography of Bolat Sarybayev who dedicated his life to research on ethnic music and ethnic musical instruments. The promotional event also offered the opportunity to get acquainted with the contemporary interpretation of ancient Kazakh melodies performed on traditional Kazakh instruments such as the saz syrnai, jetigen and kylkobyz. 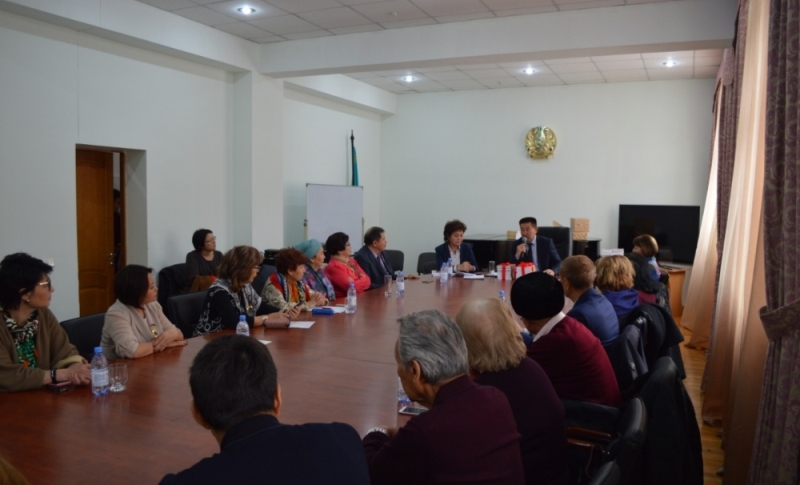 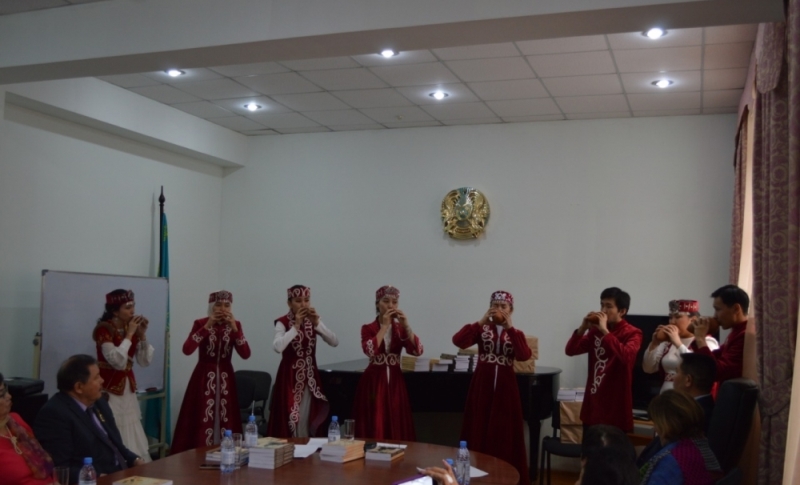 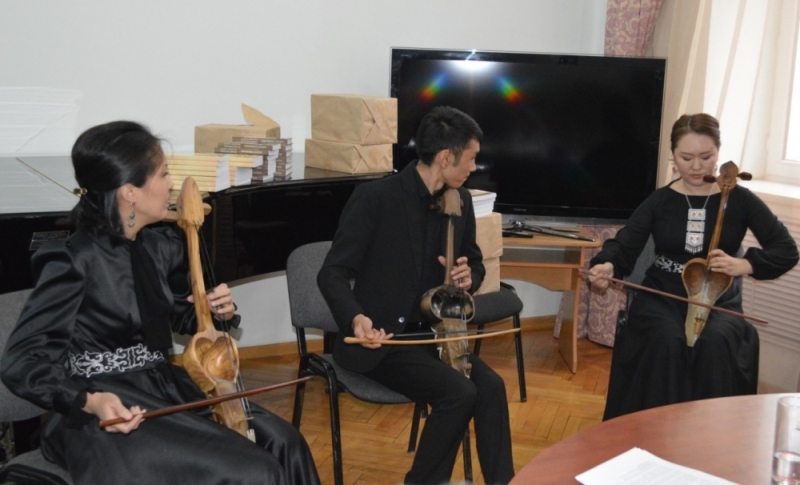 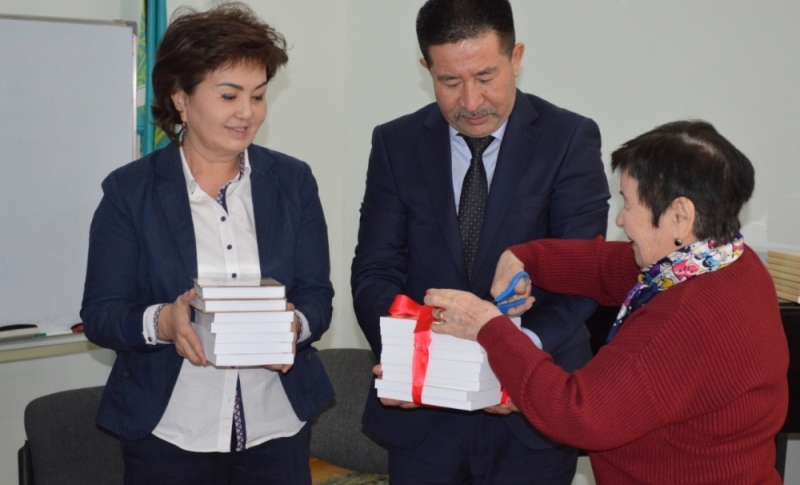