TURKSOY and SANKON to foster cooperation

NUR-SULTAN. KAZINFORM TURKSOY and the Confederation of Industrialist Businesswomen and Businessmen (SANKON) decided to foster their mutual cooperation, the press service of TURKSOY informs.

The delegation of SANKON headed by its Director General Ferudin Cevahiroğlu visited TURKSOY and met with its Secretary General.

At the meeting, delegations of both organizations which started cooperating in 2011 and carried out many succcessful cooperation activities since then, decided that this mutual cooperation shall be further fostered to reach a new, higher level.

TURKSOY Secretary General Dusen Kasseinov who stressed the importance of the cooperation between TURKSOY and SANKON said that the concert organized within the framework of this cooperation and featuring works by female composers of the Turkic World was a great success which left undelible traces in the memories of its audience.

SANKON Director General Cevahiroğlu stressed that SANKON will always be supporting TURKSOY in new projects it will be carrying out regarding authors and poets of the Turkic World and that it will allocate all resources it can to ensure that publications of TURKSOY reach readers living in other cities of Turkey and that painting and photography exhibitions as well as similar artistic events are being organized.

Following the meeting, the delegation of SANKON visited the photography exhibition displaying photos of activities carried out by TURKSOY and watched the presentation film thereon.

The meeting ended with a group photograph as a remembrance of the day. 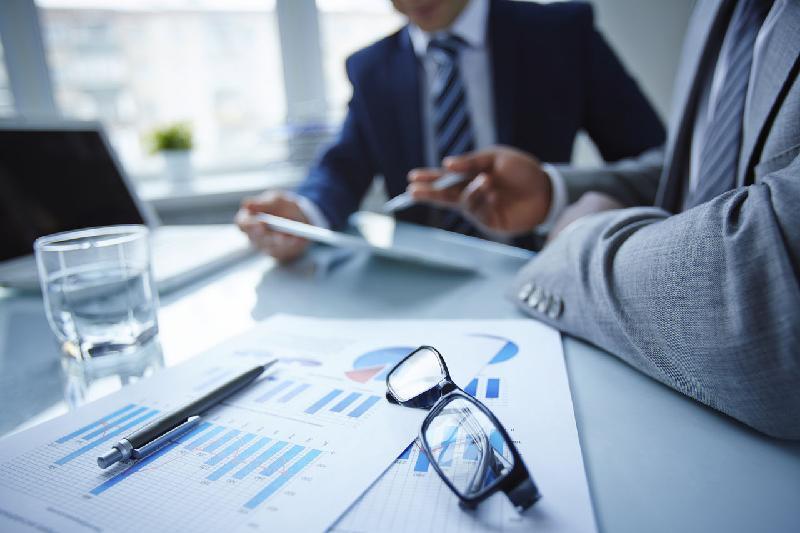 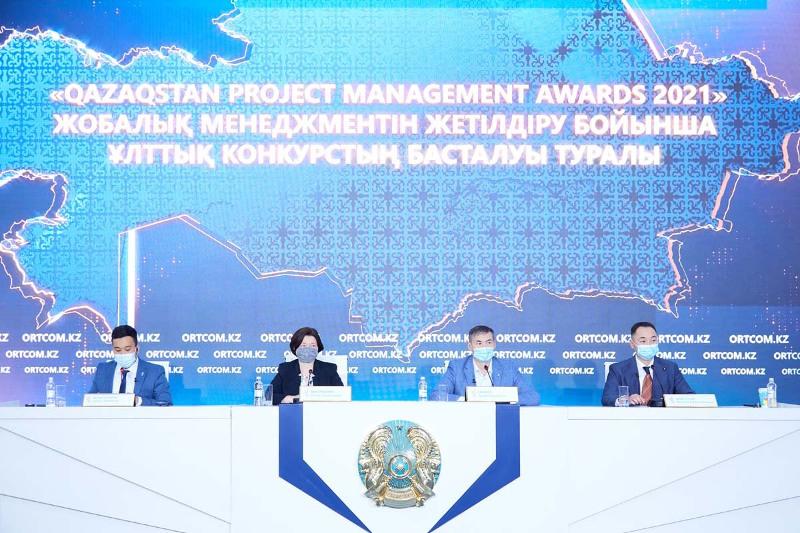 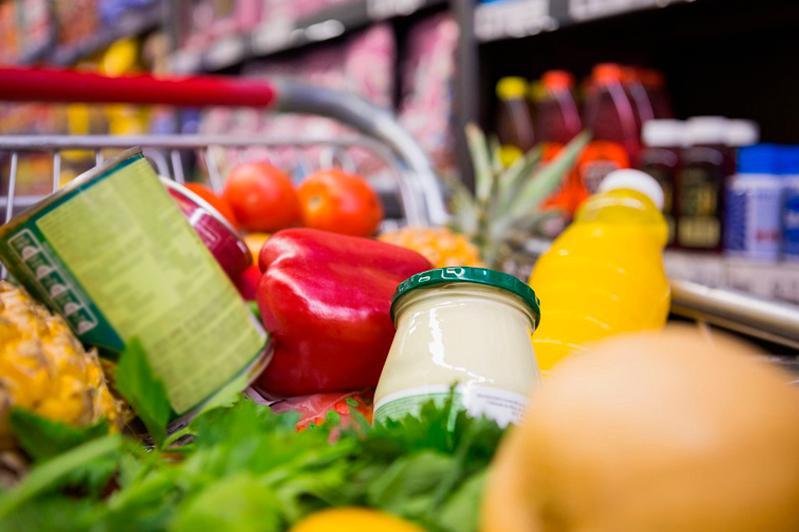 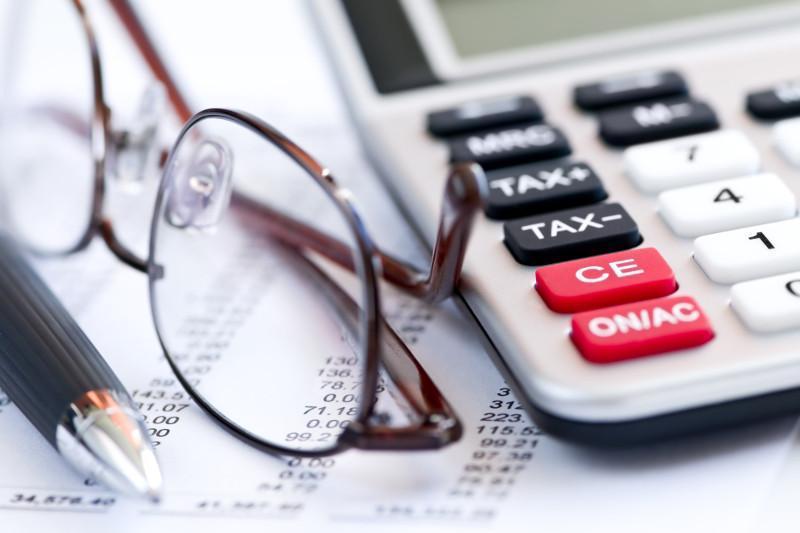 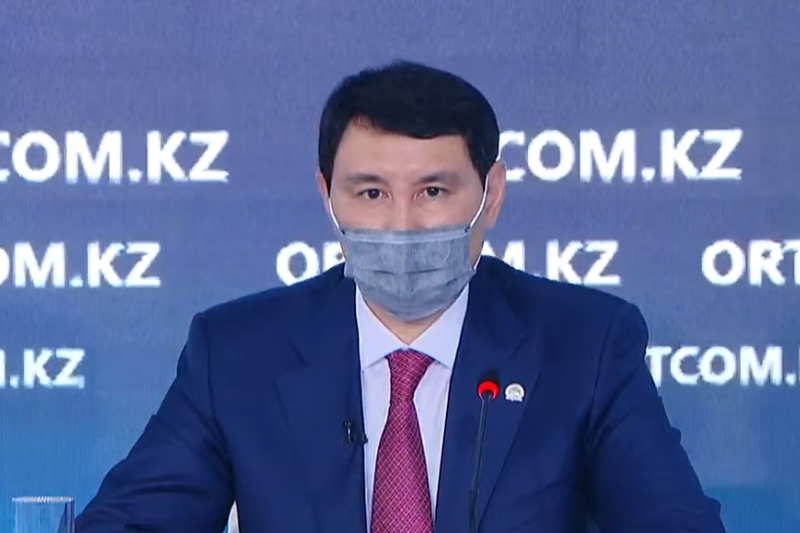 Occasional showers predicted for some parts of Kazakhstan June 12 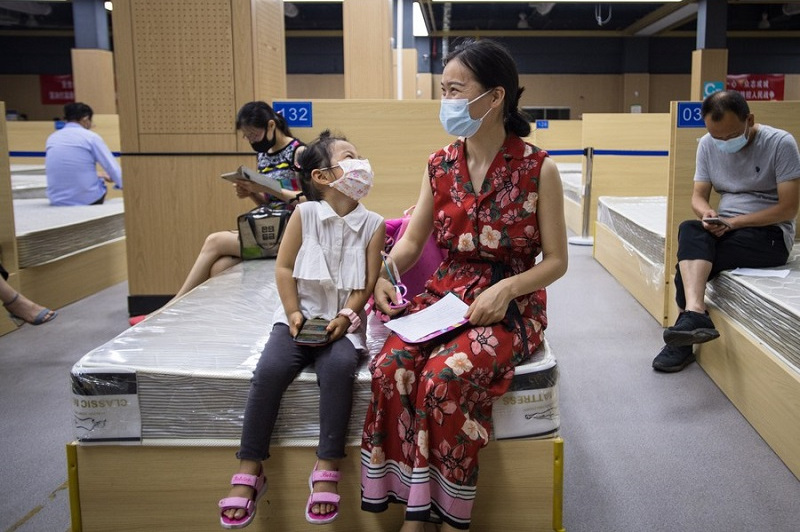 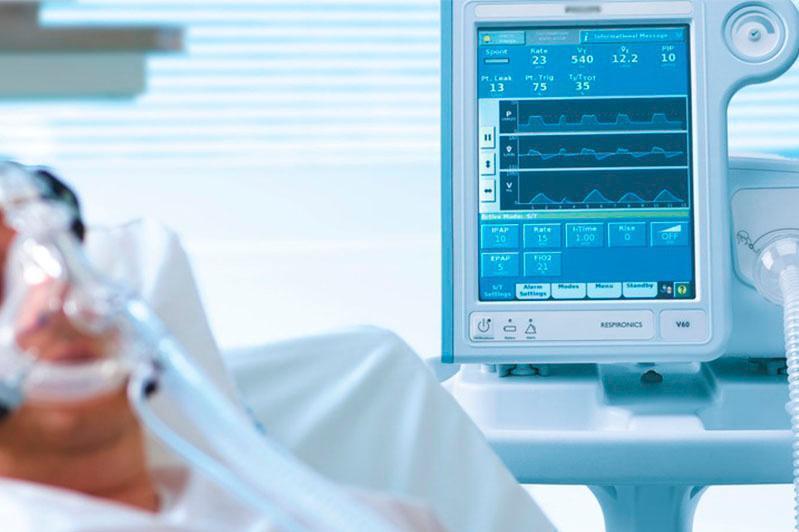 3 die of COVID-like pneumonia in Kazakhstan 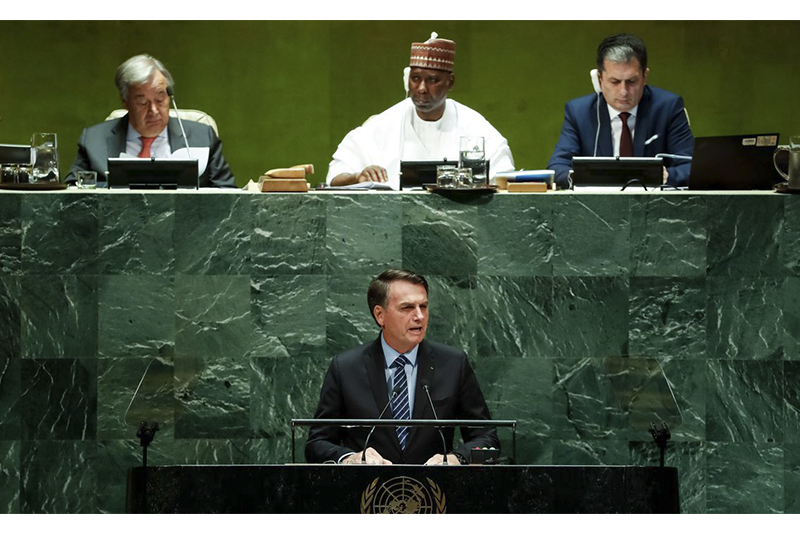 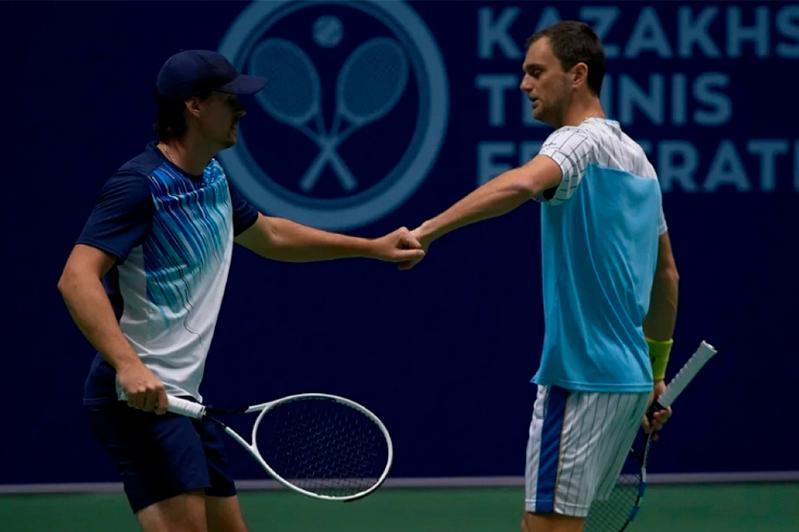 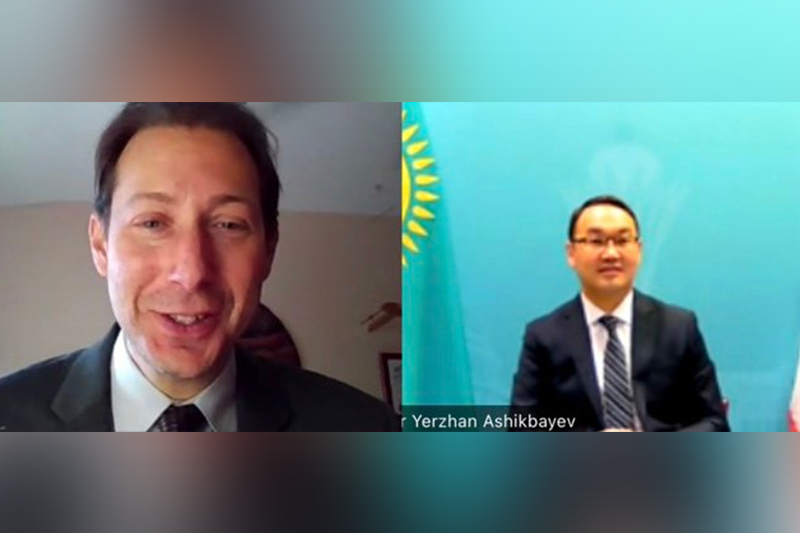