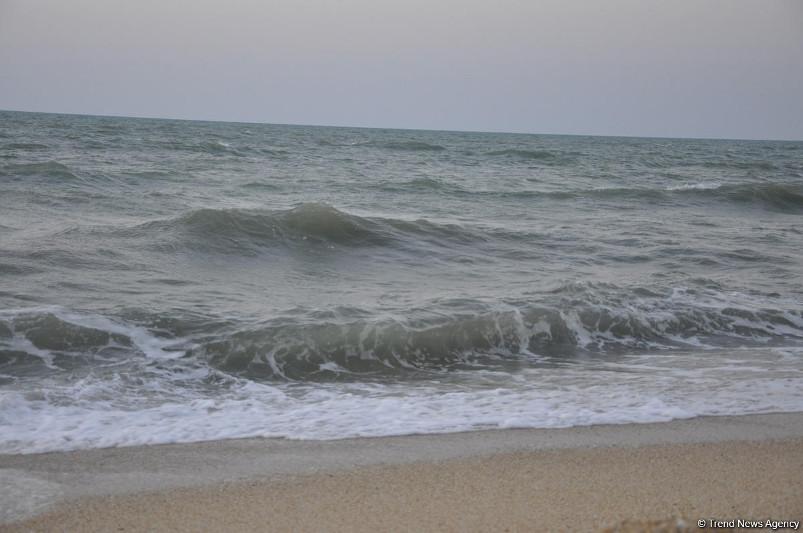 ASHGABAT. KAZINFORM The Academy of Sciences of Turkmenistan will conduct the studies aimed at clarifying the seismicity of the territory of the Caspian region in accordance with the national program to reduce seismic risk in seismic zones, Trend reports referring to the Neutral Turkmenistan newspaper.

The work is underway to create a seismic zoning map of the Avaza tourist zone, which will become the basis for planning the prospective development of the territory after the Turkmen Construction and Architecture Ministry’s approval, Trend reports.

The Caspian countries are characterized by commonality of seismic and geodynamic development. In this regard, the Institute of Seismology and Atmospheric Physics of the Academy of Sciences plans joint participation of the regional countries in the studies on the prediction and assessment of the occurrence of earthquakes.

The employees of the institute of the Academy of Sciences will take part in the upcoming Caspian Economic Forum, which is scheduled to be held in Avaza on August 12.