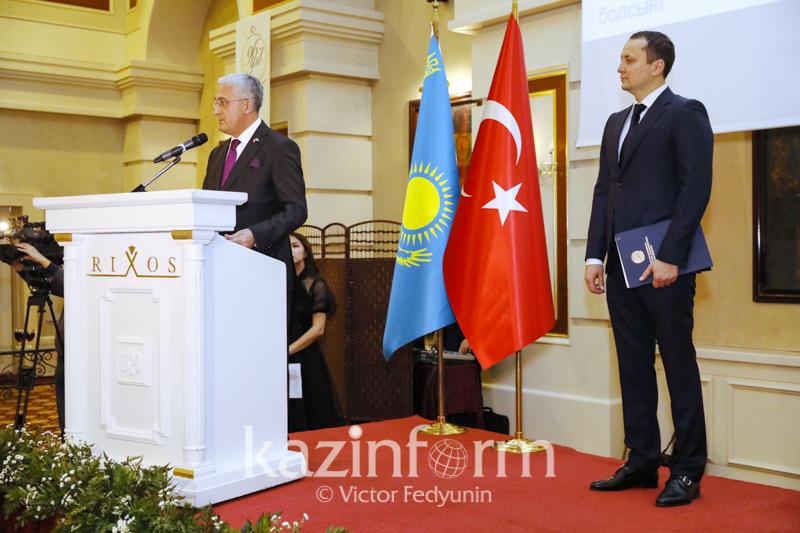 NUR-SULTAN. KAZINFORM In the city of Nur-Sultan, the Embassy of Turkey in Kazakhstan hosted a solemn reception dedicated to the 96th anniversary of the Republic Day, the press service of the International Turkic Academy informs.

Heads of diplomatic missions, deputies and state officials, representatives of mass media, public figures and journalists, as well as the International Turkic Academy staff, led by the President Darkhan Kydyrali, participated in the event and congratulated the Turkish people on their national holiday. Ambassador Extraordinary and Plenipotentiary of the Republic of Turkey in the Republic of Kazakhstan Nevzat Uyanik delivered a congratulatory message of President Recep Tayyip Erdoğan to participants of the meeting.

The solemn event continued with an exhibition dedicated to the archeological pride of the Turkish country – the Gebekli-Tepe monument. 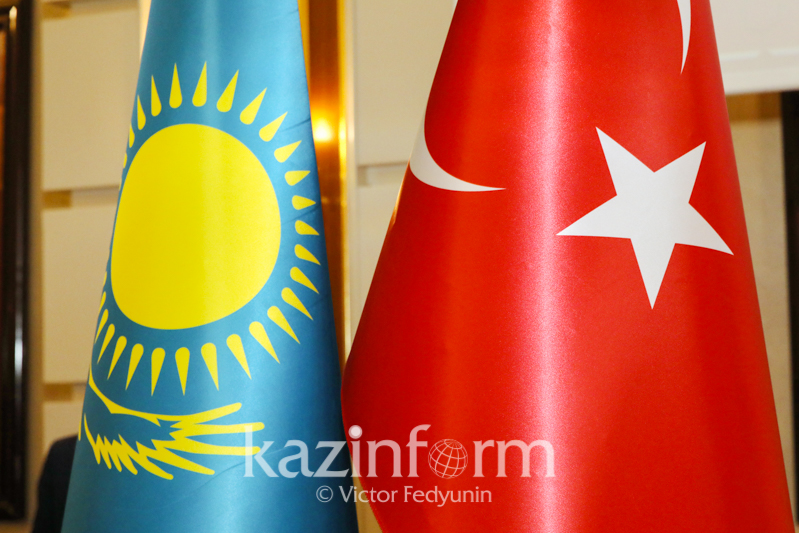 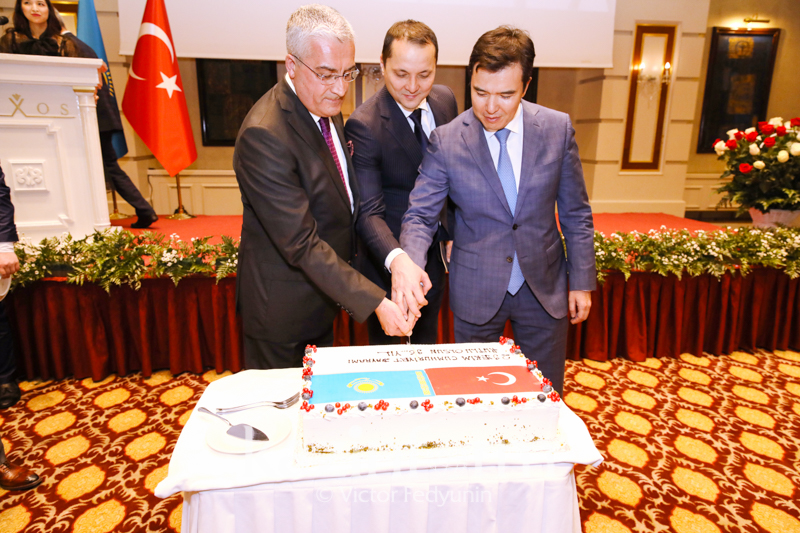