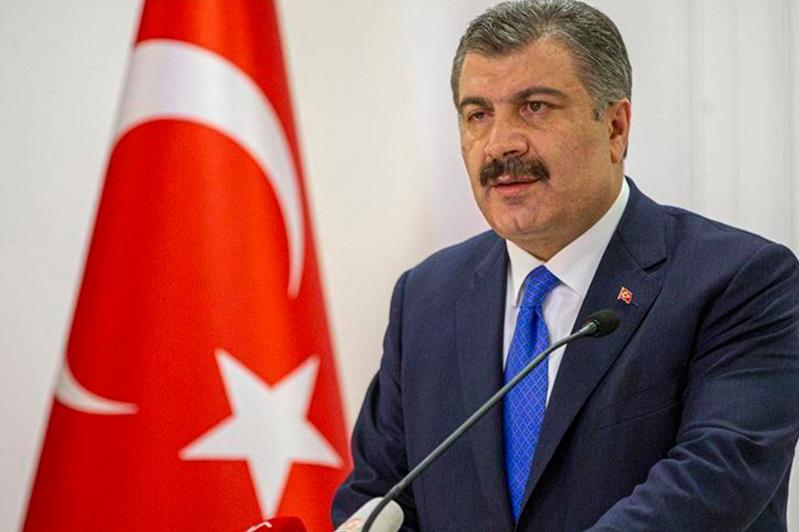 «We have lost a 61-year-old male patient. I wish Allah's mercy upon him,» said the country's Health Minister Fahrettin Koca in a tweet.

Meanwhile, 93 new cases were confirmed, raising the tally to 191 in the country, he said.

The health minister reiterated that preventive measures to avert the outbreak, such as staying at home and avoiding public gatherings, should be taken seriously.

«The tests concluded today show that the measures are mandatory,» he said.

The virus emerged in Wuhan, China, last December, and has spread to at least 164 countries and territories around the globe, according to the World Health Organization (WHO).

WHO has declared the outbreak a pandemic and its data showed there were over 194,000 confirmed cases and nearly 7,900 deaths around the world by Wednesday evening.

COVID-19, the disease caused by the new coronavirus, is not fatal in all cases and a vast majority of patients do fully recover.