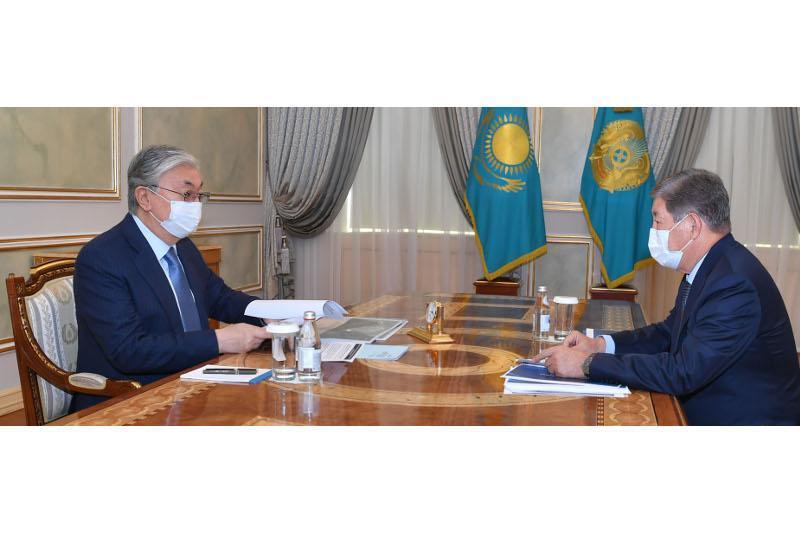 The Kazakh Head of State thanked Akhmetzhan Yessimov for the hard and productive work while in the post of Chairman of the National Welfare Fund Samruk Kazyna.

In his turn, the Fund’s former Chairman expressed gratitude to the President for the rendered support and trust and wished the Head of State success in his efforts for the benefit of the citizens of Kazakhstan. 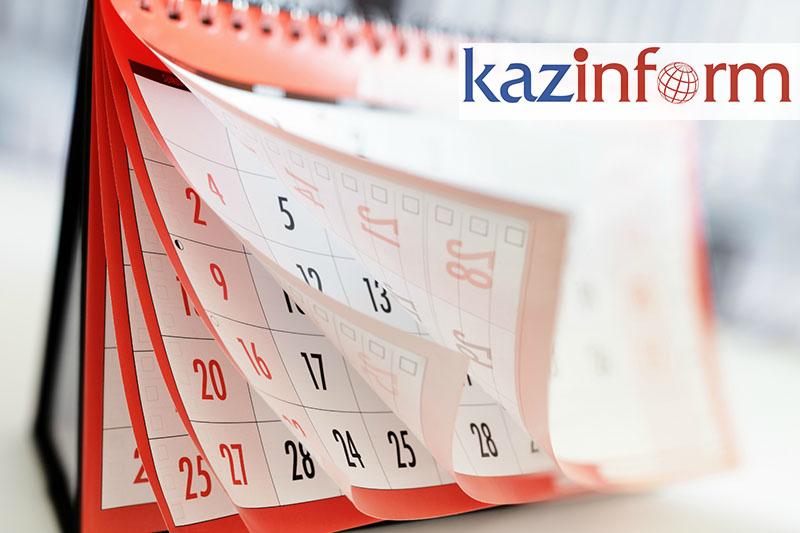 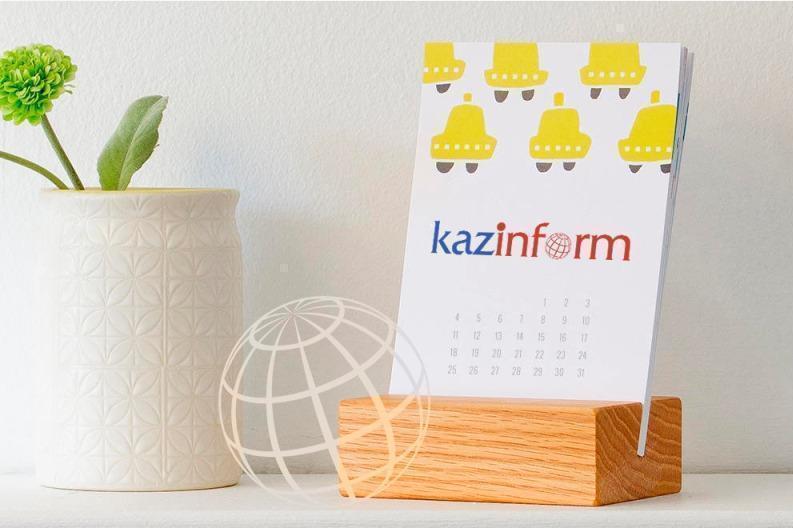 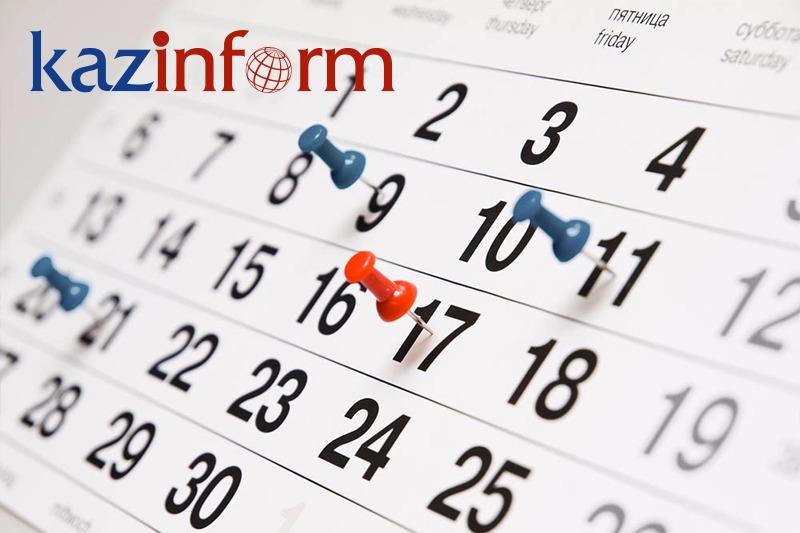 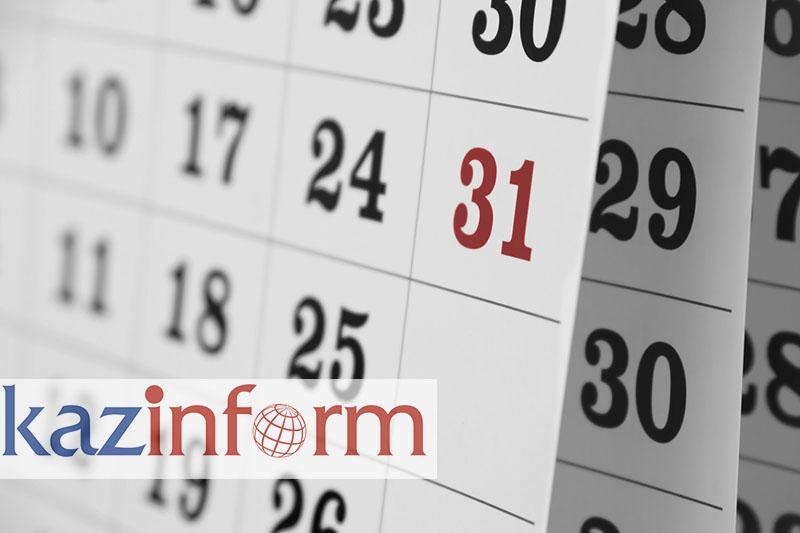 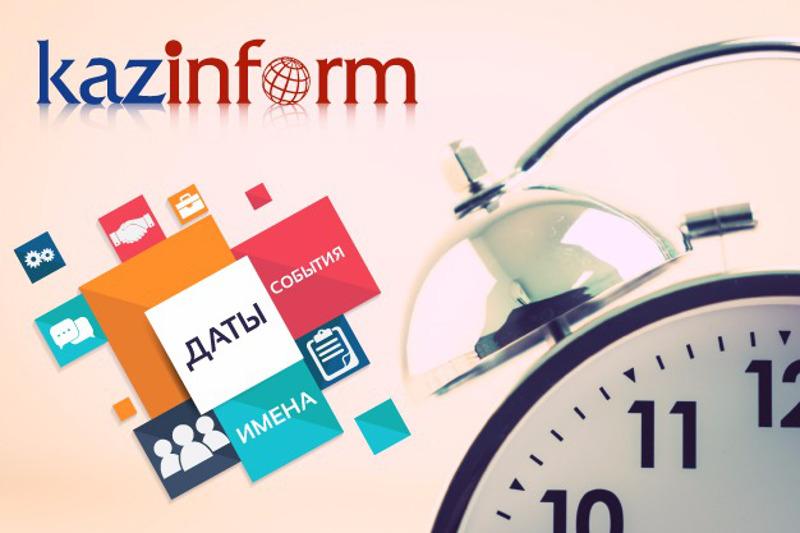