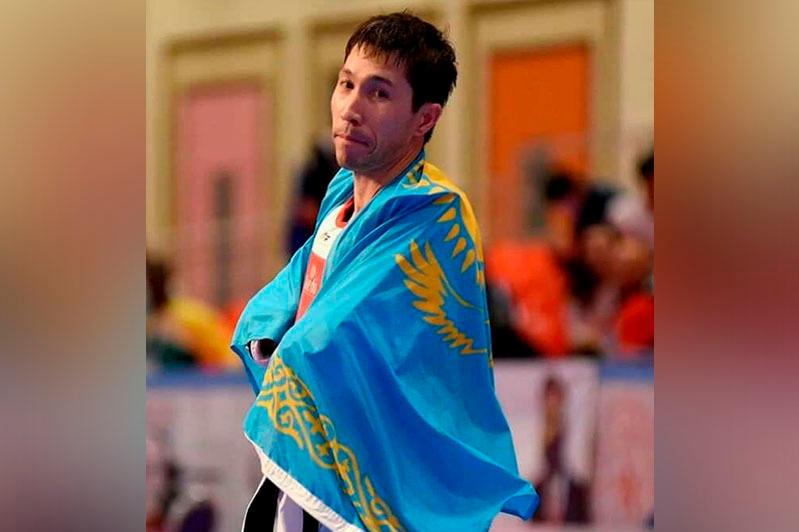 Born in Atyrau, the 38-year-old Dombayev is the first Atyrau athlete who holds the titles of the two-time world champion, two-time Asian champion and two-time European champion.

According to the National Olympic Committee, the athlete was awarded the title of the Best Paralympic Athlete at the Altyn Samgau 2019 prize awards ceremony organized by the NOC.

In February 2019, Dombayev won a gold medal at the world championships in Turkey. Thus he became the world’s two-time champion in Para-taekwondo. In July, in Jordan, he was named the Champion of Asia and later Champion of Europe following the tournament in Italy.

The athlete joined Para-taekwondo in 2014. Despite it, Nurlan stands among the leaders in the global ranking of Para-taekwondokas in men’s 75kg.

His next goal is to show the best result at the Tokyo Paralympics. 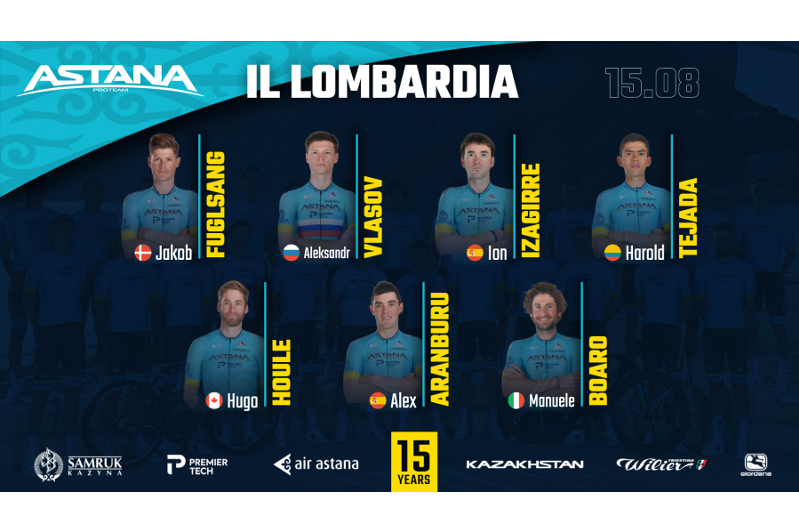 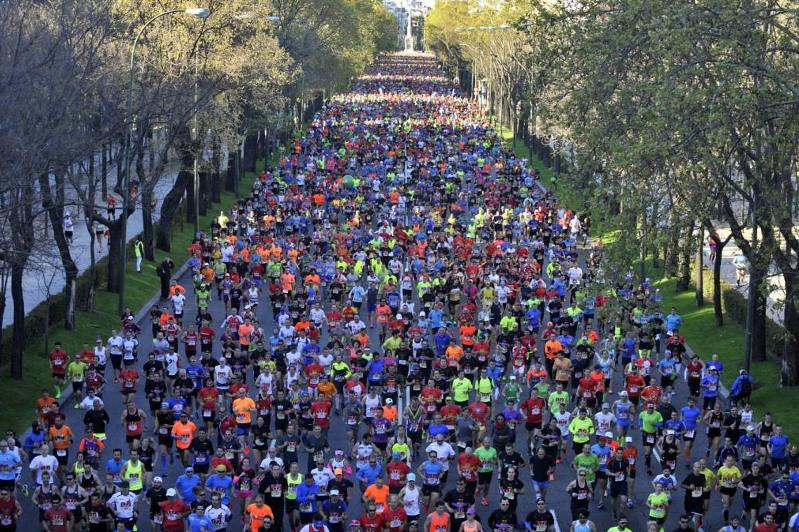