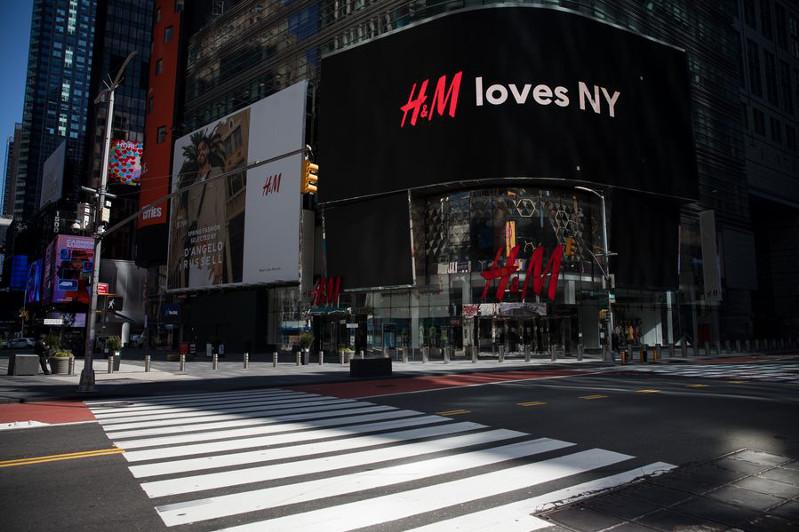 In the week ending April 4, the number of people filing for U.S. unemployment benefits slightly decreased by 261,000 to 6,606,000, after setting a second straight record in previous week, the U.S. Bureau of Labor Statistics reported on Thursday, Xinhua reports.

«The very large spikes in weekly jobless claims, which were over 6 million for two consecutive months, suggests a much broader set of job closures in the short run,» Michael Hicks, director of the Center for Business and Economic Research at Ball State University in Indiana, told Xinhua via email.

«The very rapid adoption of shelter-in-place orders by U.S. governors is clearly causing a significant reduction in employment across the states implementing it,» Hicks said.

As COVID-19 continues to sweep across the country, over 40 states and the District of Columbia have ordered residents to stay at home unless necessary. Deborah Birx, coronavirus response coordinator for the White House Coronavirus Task Force, has recently discouraged Americans from visiting the grocery store and pharmacy. 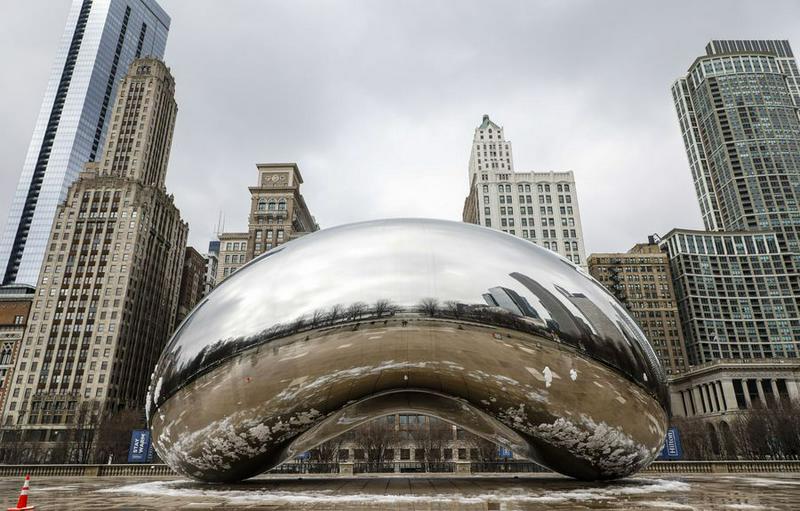 Jared Bernstein, a senior fellow at the Center on Budget and Policy Priorities, noted that prior cumulative three-week peak is 2 million in late 1982. «Never seen anything like this and policy response must be commensurate,» he said on Twitter.

«We estimated that about 28 million U.S. workers, or about 1 in 7 were at risk of losing jobs because they interacted directly with the public or other employees,» Hicks said, adding that these are workers likely to be unemployed until the COVID-19 is «treatable or has a vaccine.»

Hicks, however, noted that it is also possible that some workers will find work in other sectors (grocery and delivery stores) and for some businesses to reopen after acquiring sufficient personal protective equipment, or separating workers in an assembly line or factory. 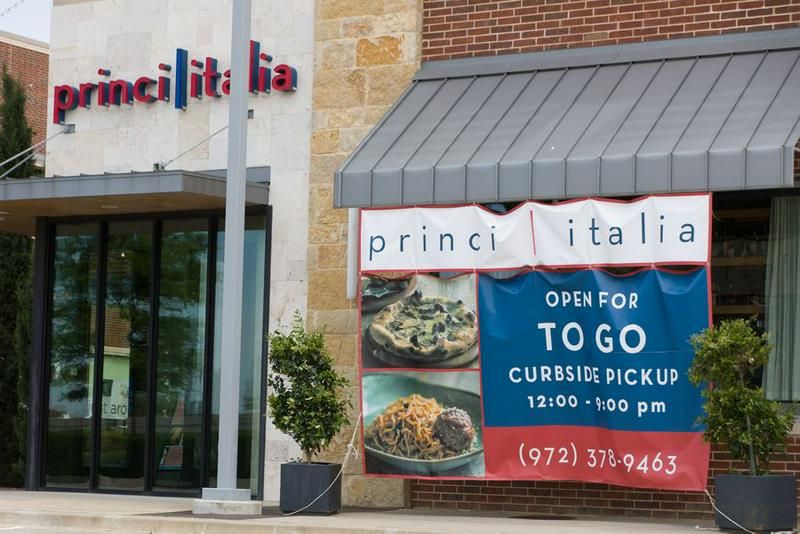