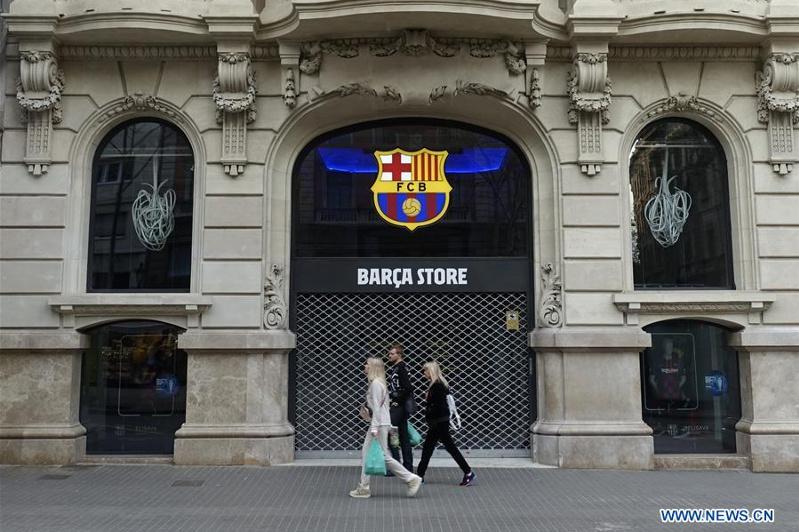 BRUSSELS/BERLIN. KAZINFORM As Italy reported on Sunday its highest single-day deaths of 368 and France its biggest jump of over 900 new cases of coronavirus in one day, the European Union (EU) adopted a scheme to restrict the export of medical protective equipment and secure the supply within the bloc.

Medical goods including masks, gloves, protective garments can only be sold to non-EU countries with the explicit authorization of the EU governments, said European Commission President Ursula von der Leyen, noting «We need to keep in the EU the protective equipment we need,» Xinhua reports.

As of Sunday, Italy's confirmed cases amounted to 20,603, with a death toll of 1,809, making it the most affected country in the world other than China.

France has confirmed a total of 5,423 cases of coronavirus infection and 127 deaths. On Sunday alone, 36 new deaths were registered. The country is now at the highest emergency level of its epidemic response plan.

In Britain, confirmed cases reached 1,372 as of Sunday morning, an increase of 232 over the previous day. Fourteen more people have died, bringing its total deaths to 35. Scientists urged the government to take «more restrictive measures» to tackle the outbreak.

The Netherlands reported 176 news cases and eight new deaths on Sunday, bringing total cases to 1,135 and death toll to 20.

Ireland saw 40 new cases on Sunday, the highest recorded in a single day since the first case of COVID-19 was reported in the country on Feb. 29. The government called for the closure of all pubs and bars across Ireland as confirmed cases amounted to 169.