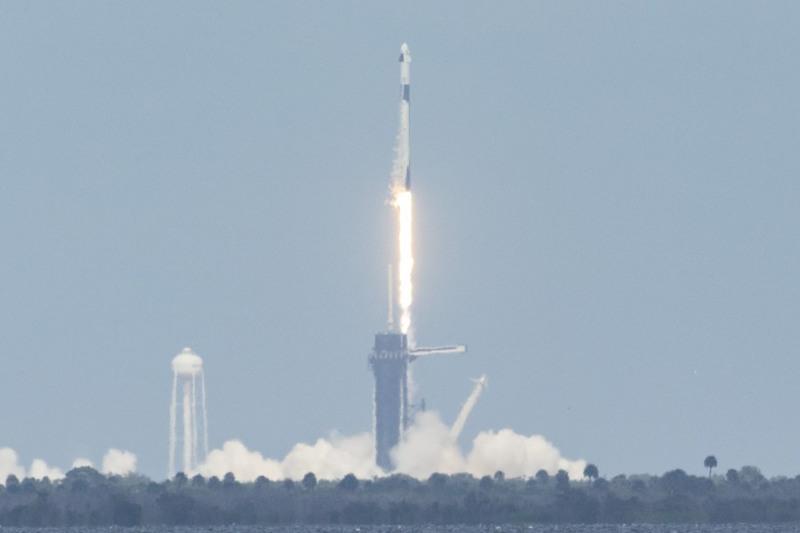 A Falcon 9 rocket lifted off at 10:31 a.m. EDT from Space Launch Complex 40 at Cape Canaveral Air Force Station in Florida.

Following stage separation, SpaceX's Falcon 9 first stage landed on the «Of Course I Still Love You» droneship stationed in the Atlantic Ocean.

It marks the first time a booster has completed six flights. Falcon 9's first stage previously supported the Telstar 18 VANTAGE mission in September 2018, the Iridium-8 mission in January 2019, and three separate Starlink missions in May 2019, January and June this year.

Starlink will deliver high-speed broadband internet to locations where access has been unreliable, expensive, or completely unavailable, according to SpaceX.

Starlink is targeting service in the Northern United States and Canada in 2020, rapidly expanding to near global coverage of the populated world by 2021.

Each satellite weighs about 260 kilograms and features a compact, flat-panel design that minimizes volume, allowing for a dense launch stack to take full advantage of the launch capabilities of the Falcon 9 rocket, according to SpaceX.