Soyuz-2.1a rocket blasts off from Baikonur to deliver Russian robot to space 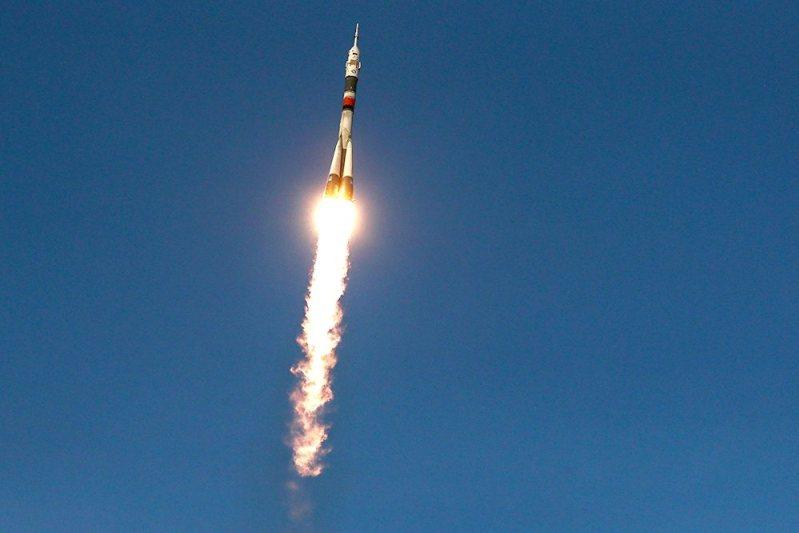 BAIKONUR SPACE CENTER. KAZINFORM - A Soyuz-2.1a carrier rocket took off from the Baikonur space center in Kazakhstan on Thursday to deliver to the International Space Station (ISS) the Soyuz MS-14 manned spacecraft with a Russian humanoid robot on board, TASS reports.

The rocket took off from the Gagarin Start launch pad at 6:38 Moscow time.

Approximately nine minutes after the takeoff, Soyuz separated from the third stage and embarked upon a two-day journey to the ISS.

At about 6:47 Moscow time, the spacecraft unfurled its solar batteries.

Although there will be no humans on board this time, the Soyuz-MS spacecraft will carry Russia’s Skybot F-850 android robot and cargo to the International Space Station (ISS). The docking is scheduled for 08:31 Moscow time on August 24.

The Soyuz-2 rocket will replace Soyuz-FG, which has delivered international crews to the ISS since 2002.

Russian space industry switched to a next-generation rocket after Ukrainian partners stopped deliveries of analog control systems installed on Soyuz-FG. As the two countries suspended cooperation in the space industry, Russia was left with a limited number of Soyuz-FG. The last launch of this type of rocket will take place on September 21. Soyuz-2.1a rockets are equipped with Russian-made digital control systems. 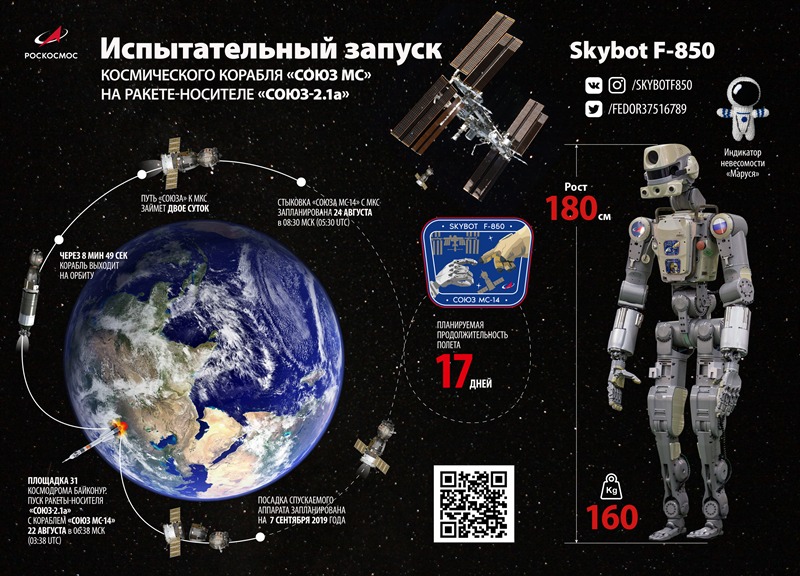 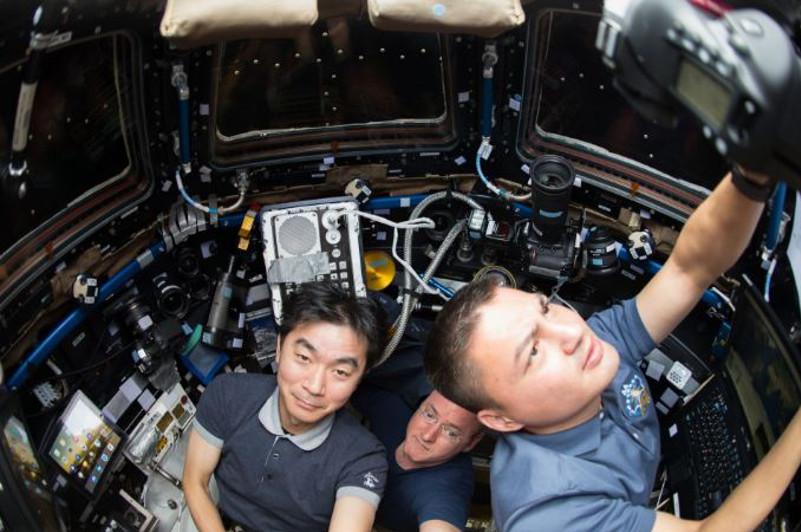