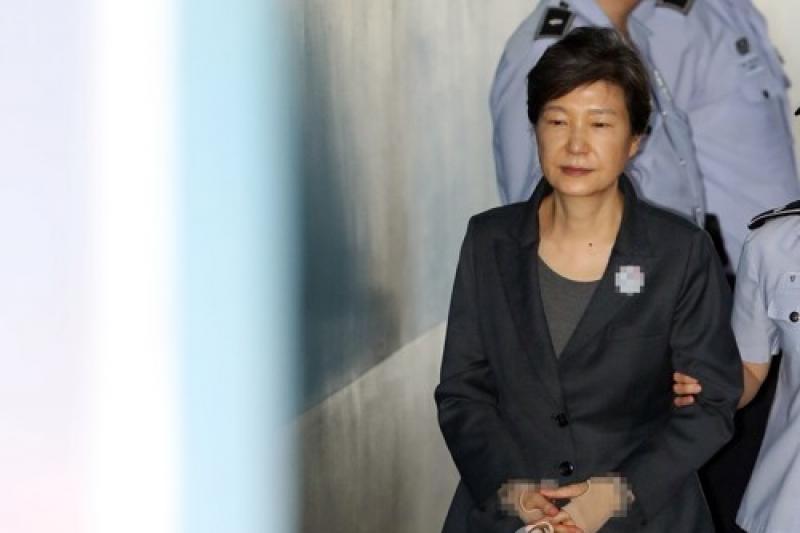 SEOUL. KAZINFORM Former President Park Geun-hye was sentenced to 24 years in prison and 18 billion won in fine on Friday in a massive corruption scandal that toppled her from power early last year, Yonhap reports.

In a live televised trial, the Seoul Central District Court meted out the guilty verdict for the 66-year-old former leader, about a year after her arrest in late March of 2017.

Park was convicted of 16 counts of corruption, including bribery, coercion, and abuse of power. Prosecutors had demanded a 30-year jail term.

South Korea's first female president, who took office in early 2013, became the nation's first elected head of state to be ousted and now the third former leader to be convicted of corruption.

The scandal led to a parliamentary impeachment of Park in December 2016. She was formally removed from office by the Constitutional Court on March 10 the following year.

Park did not appear in Friday's sentencing trial. She has been boycotting the hearing in protest of the court's October decision to extend her incarceration six months.