Some Latin American states to abolish visa regime for Kazakhstan 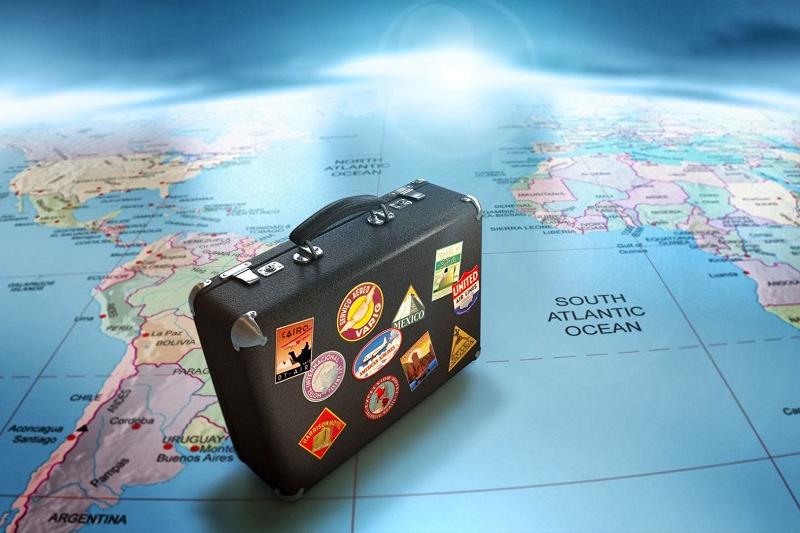 "In 2016, Kazakhstan and Brazil introduced non-visa regime, you know. Non-visa regime agreement was earlier concluded with Argentina. Kazakhstani diplomats and civil servants may enter Chile without visas. In 2017, the Government of Chile abolished consular fees on tourist visas for Kazakhstanis. Now we are negotiating the issue of signing non-visa agreements with Peru, Uruguay and Venezuela," Ambassador Sarzhanov said.

30 countries offer non-visa regime for Kazakhstanis now with various periods of stay. Abolition of visas is being discussed with Israel, Thailand, Fiji and Macao. Non-visa regime with Cuba has not come into effect yet.

Kazakhstan welcomes entry into force of Treaty on Prohibition of Nuclear Weapons
News from dashboard.idealmedia.com
Popular