NUR-SULTAN. KAZINFORM – Due to the weather fronts the south, southwest, and southeast of Kazakhstan are to see precipitation in places mostly as snow; the south is to see snow showers fall here and there, Kazinform cites Kazhydromet.

The rest parts of the country are to enjoy weather without precipitation due to the anticyclone. Occasional fog, ice slick, and strong wind as well as blizzard in the south are predicted as well.

Fog, blizzard, and 15-20mps wind are to hit some areas of Turkestan region.

Zhambyl and Mangistau regions are to brace for occasional fog and ice slick. 15-20mps wind is also predicted for Zhambyl region.

Fog is to coat Almaty region locally at night and in the morning. 17-22mps wind is in store for Zhalanshkol district of Almaty region.

West Kazakhstan, Kostanay, North Kazakhstan, Pavlodar, East Kazakhstan regions as well as Akmola region at night and in the morning are to brace for occasional fog. 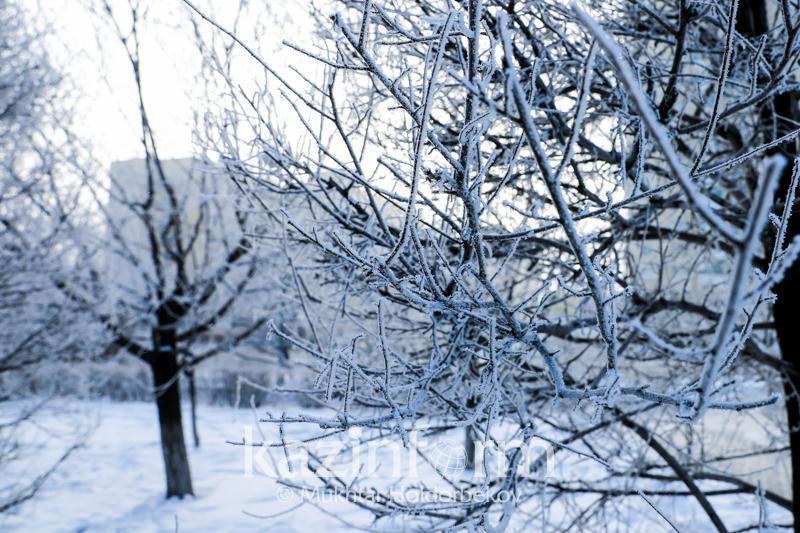 Snowy weather to persist in Kazakhstan
News from dashboard.idealmedia.com
Popular 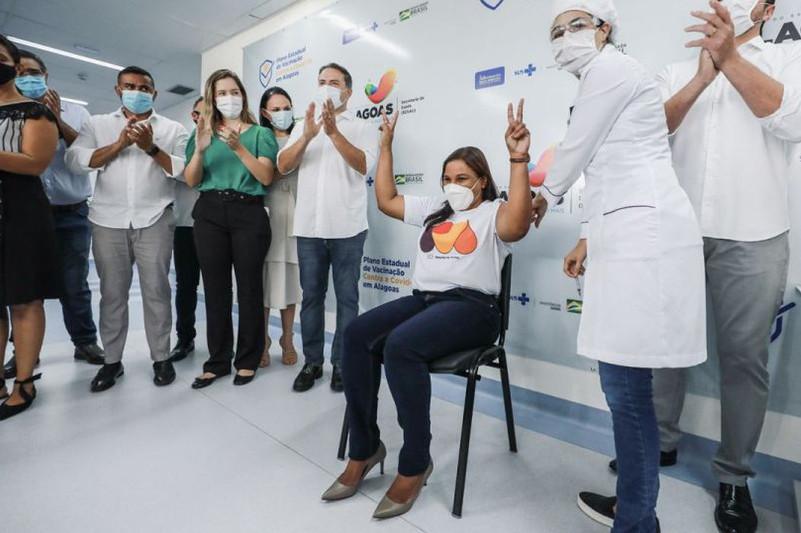 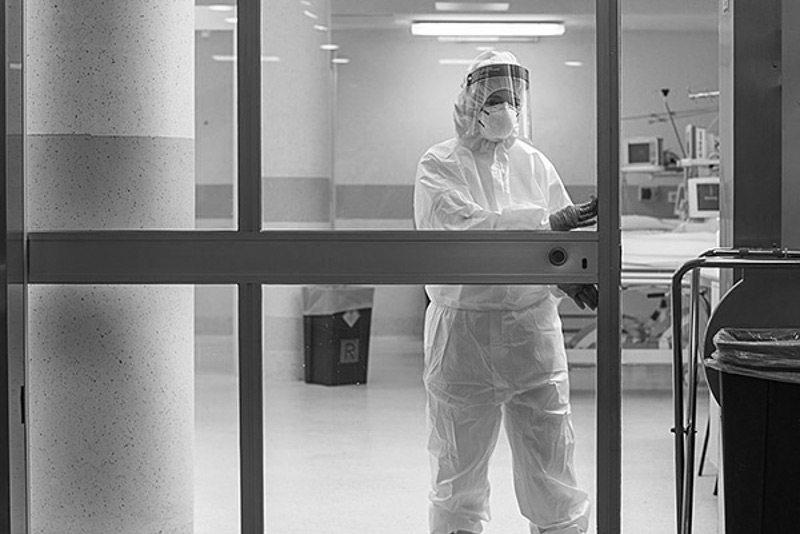 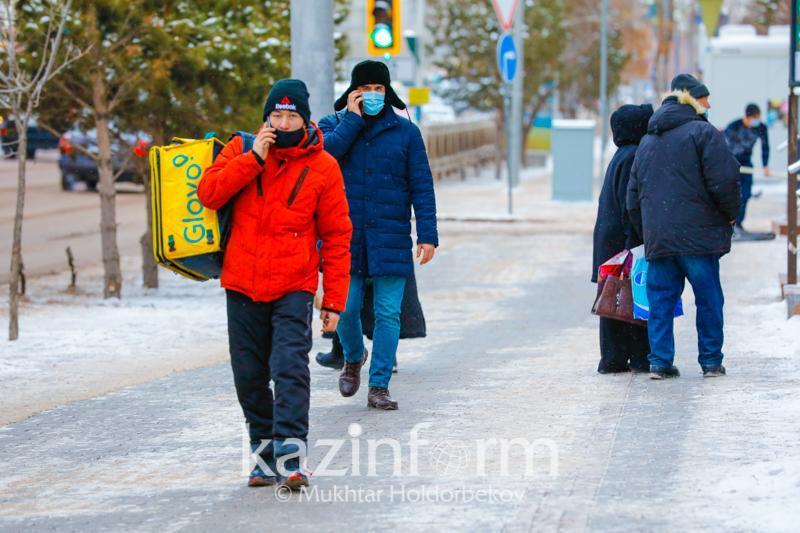 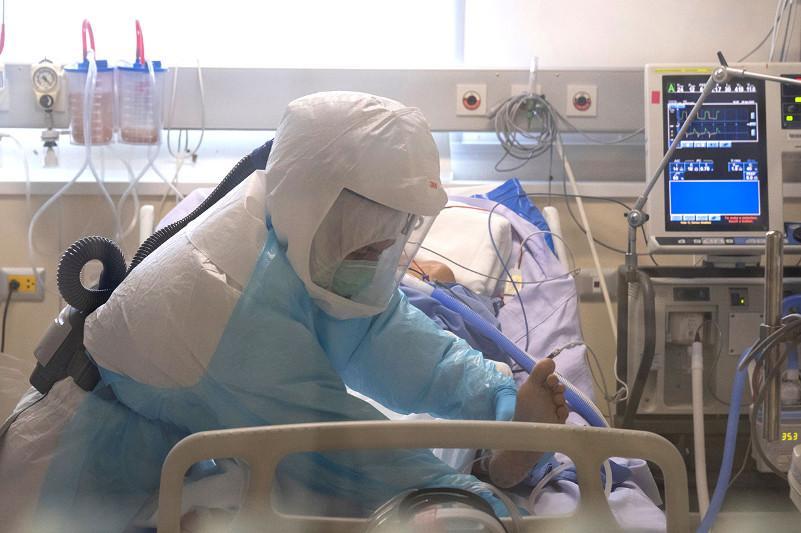 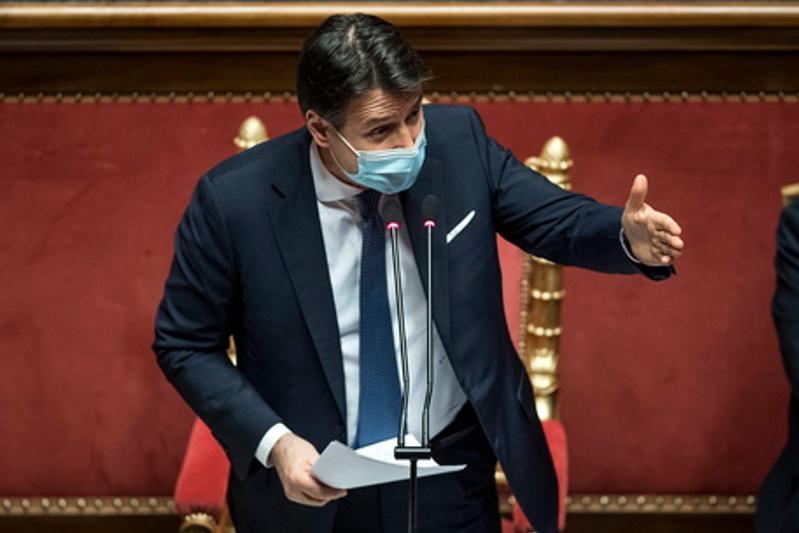 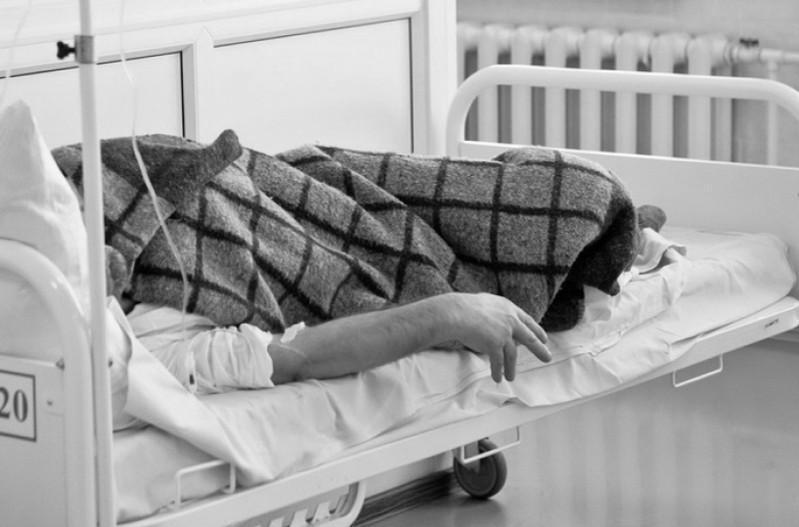 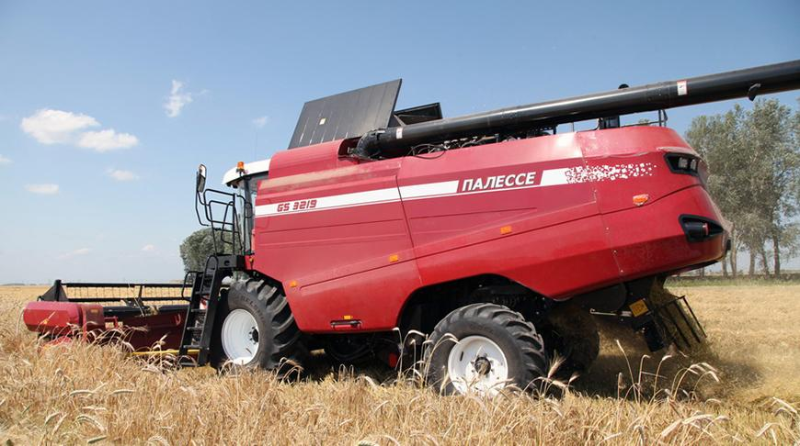 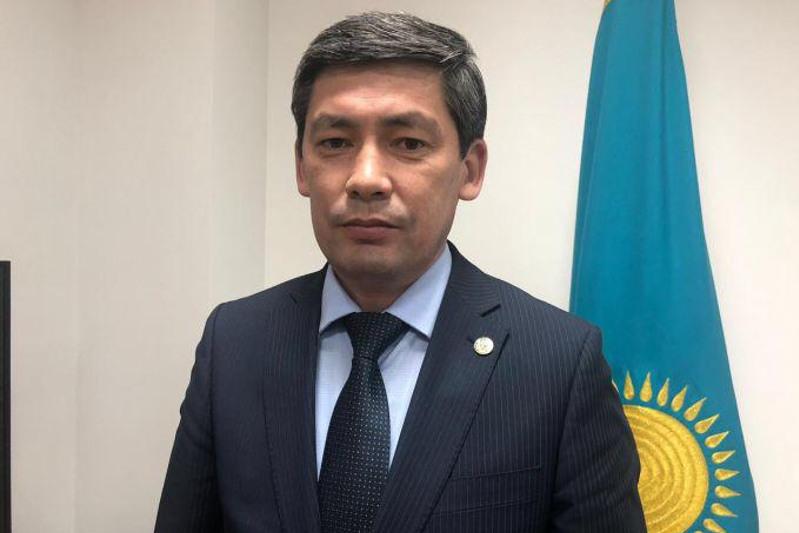 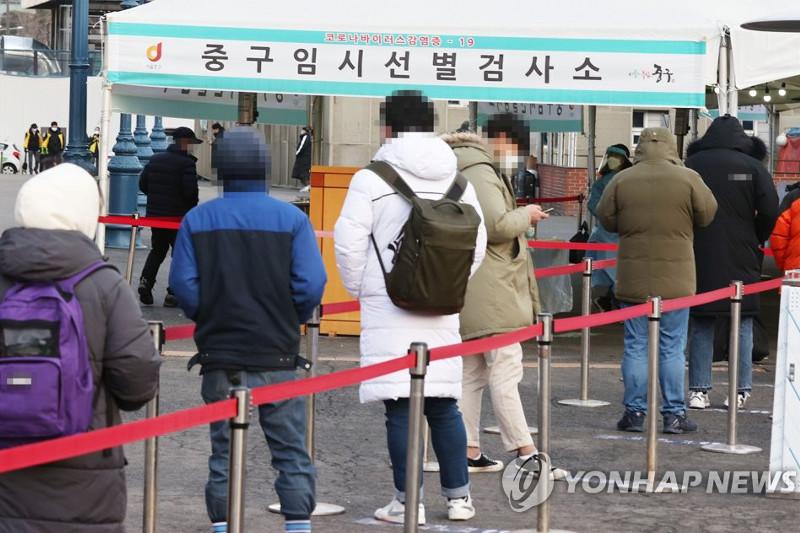