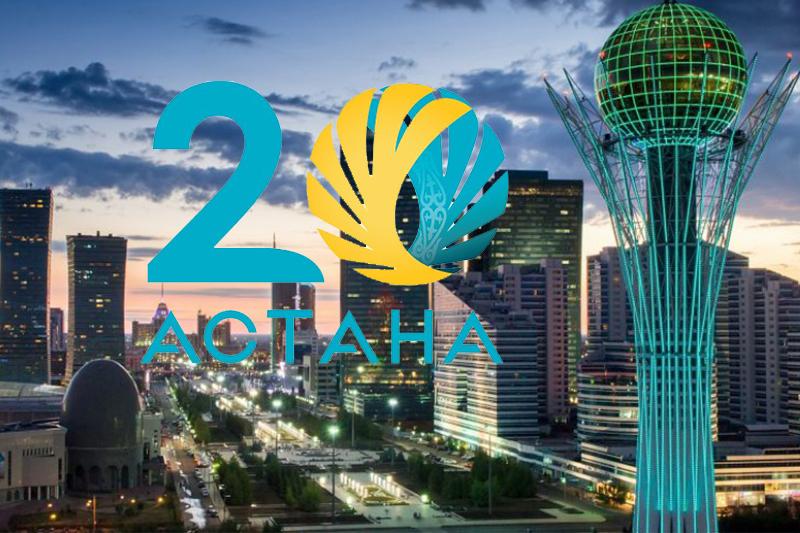 BEIJING-SINGAPORE. KAZINFORM - The Embassy of Kazakhstan in Singapore held a solemn reception on the occasion of the 20th anniversary of Astana, Kazinform correspondent in China reports.

In attendance at the reception were Singaporean government officials, diplomats, businessmen, cultural figures, mass media, and citizens of Kazakhstan residing in Singapore.

In his opening remarks Ambassador of Kazakhstan to Singapore Ussen Suleimen noted that in 20 years Astana has become a political, economic and cultural center of the country and earned a reputation as an important center of diplomacy and peacemaking efforts.

"Astana has become the key brand and triumph of Kazakhstan's independence as well as a result of President Nursultan Nazarbayev's wise and far-sighted policy," he emphasized.

He also extended an invitation to all those gathered to come and visit Astana as the first decade of July in the Kazakh capital will be filled with many exciting events.