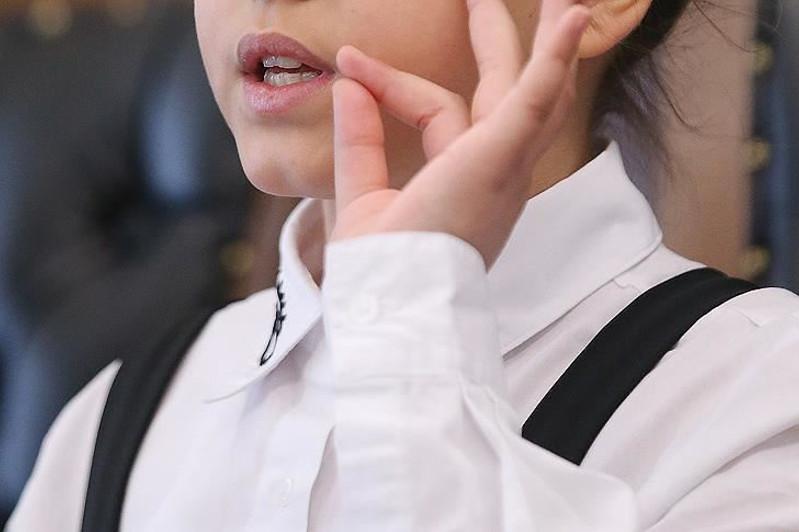 ANKARA. KAZINFORM Sign languages emerge through a natural process in deaf communities just as verbal languages do, after a language community is formed, according to a linguist.

«Sign languages are perceived as the translated language of verbal language, on the contrary, they are independent,» Zeynep Acan Aydin, a linguist at Hacettepe University, told Anadolu Agency, as the world marks International Day of Sign Languages on Monday, Anadolu Agency reports.

«Sign languages have unique set of universal features that are different from all verbal languages,» Aydin said, adding that speakers may prefer various dialects and variations depending on their age, educational level, gender and social status.

She said the first thing that comes to mind about deafness is the loss of an ability.

«Thus, sign language is seen as a substitute language, something inadequate and primitive, and that grammatical features are not like verbal languages; pantomime and gestures are perceived as a tool that provides poor communication.

«However, hand signs in sign languages are conventional, there is a conventionality between the speakers,» Aydin stressed.

Talking about an object in verbal language creates the same picture in speakers’ minds, but speakers cannot give meaning to a word without knowing its meaning in mutual communication, Aydin said, adding: «The word 'house', for example, is realized by simulating two hands on the roof of a house in Turkish Sign Language [TID], but without knowing that it is a house, it can be thought as a triangle or something else.»

Hearing impairment is the loss of hearing of an adult individual due to old age or for any biological reason, on the contrary, a deaf individual is the native speaker of a sign language, Aydin said.

Language cannot be separated from culture. Native speaker in a sign language community is not only a speaker, but a part of a cultural and social group.

«A child -- who does not suffer from hearing loss biologically or physiologically but grows up with that mother tongue [sign language], becomes a cultural deaf individual,» she added.