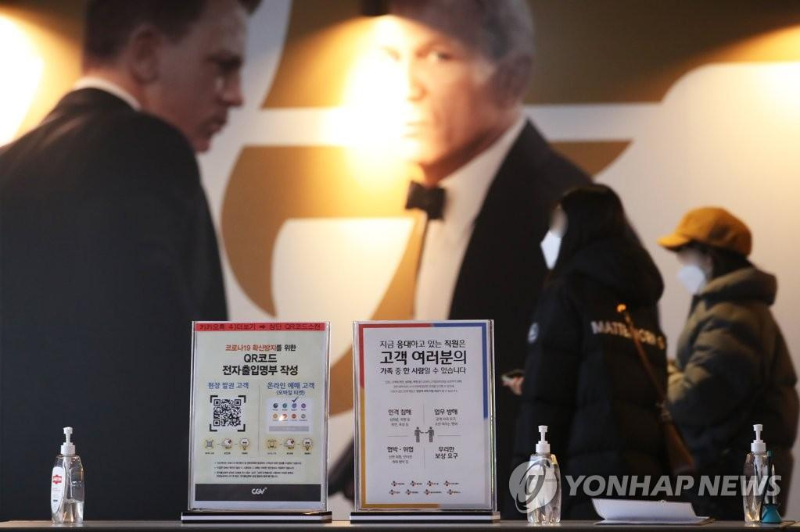 SEOUL. KAZINFORM The Seoul city government said Friday that stores, theaters and multiple other facilities must close after 9 p.m. for two weeks to help curb the spread of the coronavirus.

«Seoul is currently facing a desperately dangerous crisis,» he said. «We have no room left to retreat. Starting tomorrow, we are halting Seoul after 9 p.m.»

The order came after the city reported a record high 295 new coronavirus cases Thursday, the same day the country posted a nine-month high of 629 new infections in a day.

Exceptions will be made for small grocery stores and other shops that are less than 300 square meters in size and for restaurants offering takeout and delivery.

Buses and subways will run on a 30 percent reduced schedule after 9 p.m. The restriction will apply to buses starting Saturday and to subways starting Tuesday.

The capital city has been under Level 2 social distancing rules since Nov. 24, the middle level of a five-tier system.

Under Level 2, nightclubs and bars have been shuttered completely, while karaoke bars, indoor gyms and restaurants have been forced to close after 9 p.m. except for deliveries and takeout.

Since Tuesday, the city has also been under additional restrictions, such as the closure of indoor group exercise classes and water parks, as well as gyms, saunas, cafes and study rooms located inside apartment compounds.

«For the first time, Seoul has decided to turn off the city lights after 9 p.m.,» Seo said. «This speaks to the seriousness of the situation we're in. Until now we have tried hard to come up with antivirus measures that would allow the economy to rotate as much as possible in consideration of the pain felt by small businesses, but right now, our priority is to protect the safety and lives of our citizens.»

The acting mayor said all facilities run by the city and its individual districts, including museums, concert halls and libraries, will be shuttered completely during the two-week period. 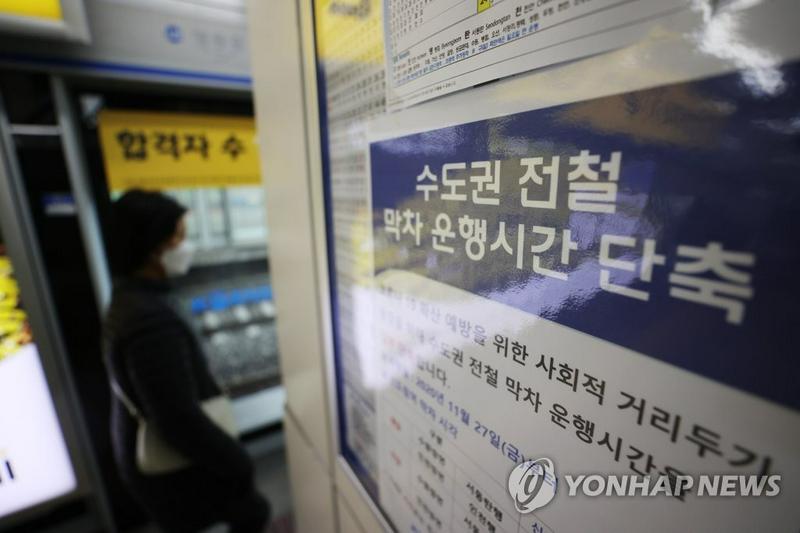 Starting Monday, the city government and its district offices will require half their staff to work from home and stagger working hours to spread foot traffic.

Seo said he has asked the private sector to adopt the same system.

To religious communities, the acting mayor appealed again for online-only services, saying, «In order to have a happy Christmas, we must stop now.»

Separately, the Seoul Metropolitan Office of Education said middle and high schools in the city will be required to conduct all classes online for two weeks starting Monday. 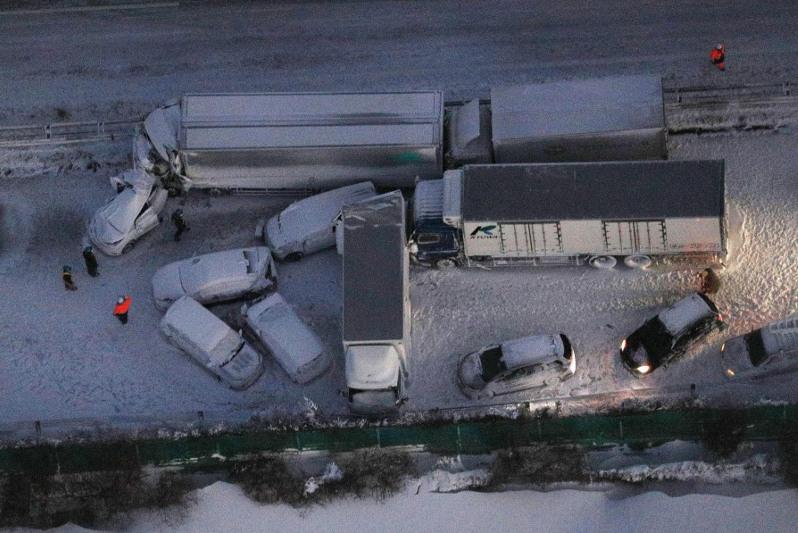