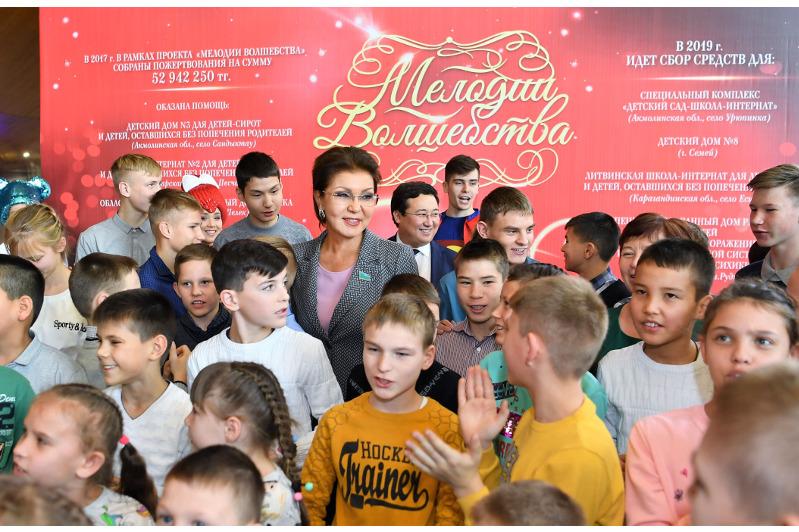 NUR-SULTAN. KAZINFORM - Dariga Nazarbayeva, Speaker of the Senate, has visited the charity festival «Melodies of Magic», the press service of the Senate informs.

The charity festival was held to support children without parental care and children with developmental disorders. 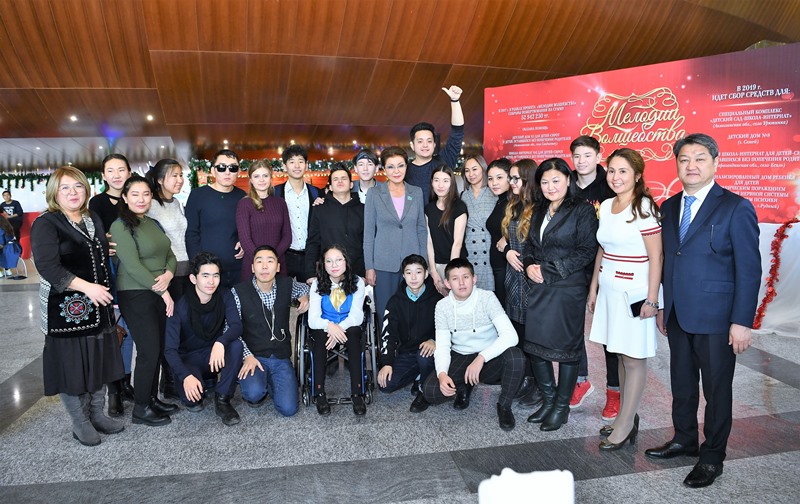 Chairwoman of the Senate, Chairwoman of the Board of Trustees of «Degdar» Humanitarian Fund Dariga Nazarbayeva attended the Open space event as part of the Melodies of Magic festival. The event was partaken by 90 children from the Uryupinsky orphanage and pupils of the capital's Palace of schoolchildren. 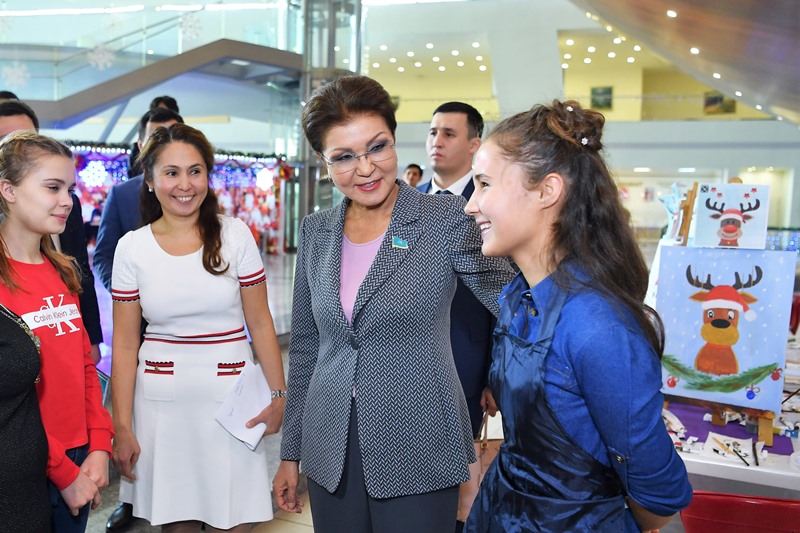 Dariga Nazarbayeva expressed special gratitude to teachers working with children left without parental care and with children with special needs. 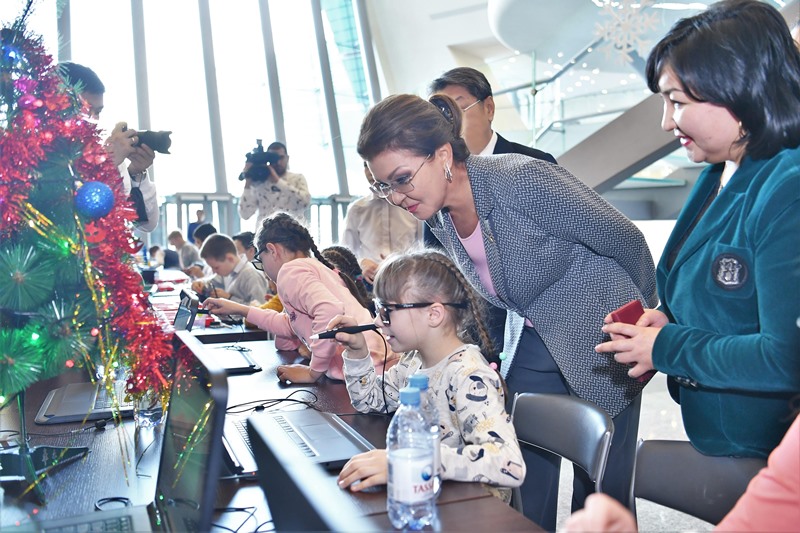 The head of the Senate reported that it was decided to implement the experience of the Petropavlovsk Theater of Special Actors throughout the country. A project is being developed together with the Ministry for Culture and Sports to create inclusive studios at existing theaters of the country. 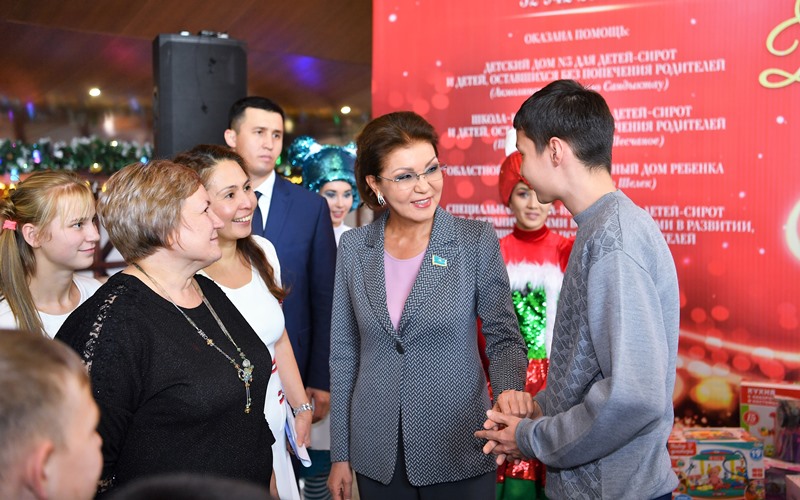 Addressing the children, Dariga Nazarbayeva congratulated everyone on the upcoming holidays - the Independence Day of Kazakhstan and the New Year. 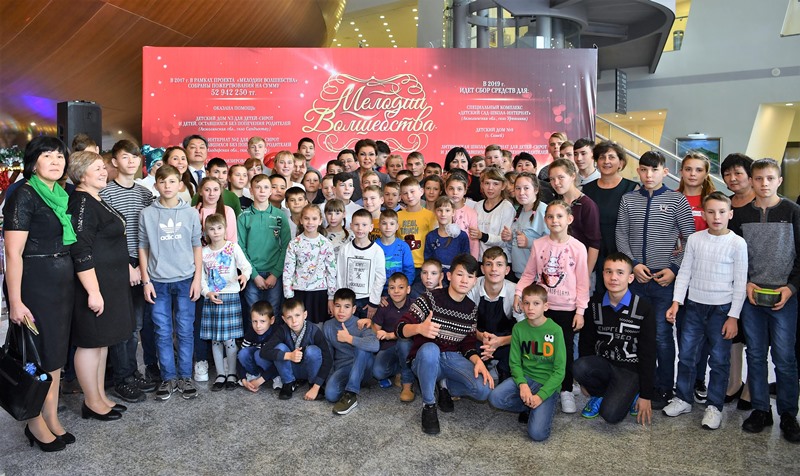 Within the framework of the festival «Degdar» Humanitarian Fund is collecting donations for the needs of four rural orphanages in Akmola, East Kazakhstan, Karaganda and Kostanay regions.