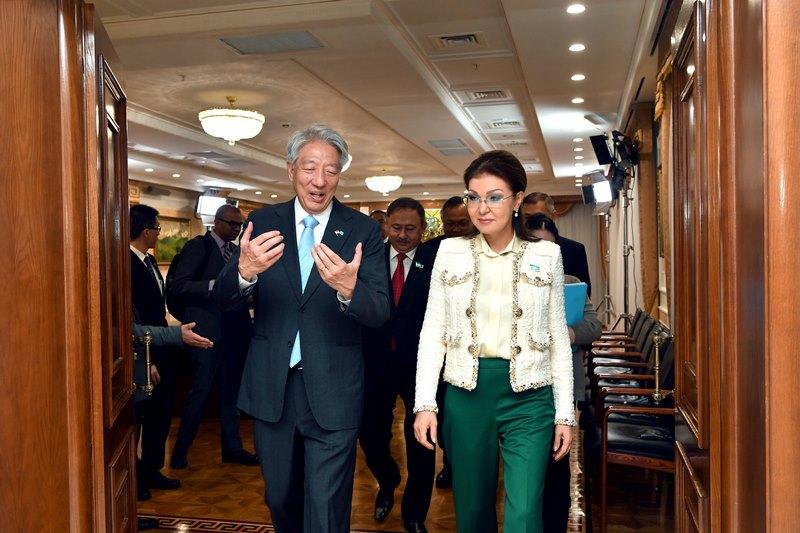 NUR-SULTAN. KAZINFORM - The Chairwoman of the Senate of Kazakhstan Parliament Dariga Nazarbayeva has received Teo Chee Hean, Senior Minister and Coordinating Minister for National Security of Singapore, Kazinform reports referring to the press service of the Senate.

The Chairwoman of the Senate emphasized that Kazakhstan appreciates the friendly relations with Singapore which were established at the dawn of Kazakhstan’s independence by the First President of Kazakhstan-Elbasy N. Nazarbayev and the first Prime Minister of Singapore Lee Kuan Yew.

The parties have considered strengthening trade, economic, cultural and humanitarian ties and attraction of Singaporean investments in Kazakhstan. D.Nazarbayeva spoke about the opportunities for foreign business which were created thanks to the establishment of the Astana International Financial Center.

He also emphasized the importance of ratification of the Free Trade Agreement between the EAEU and Singapore. «The agreement will bring a new impetus to collaboration between the ASEAN (Association of South East Asian Nations) and the EAEU states», said Singapore's Senior Minister.

D. Nazarbayeva informed about the plans of Kazakhstan to develop its transport, logistics and export potential. She stressed that Singapore could become a gateway for Kazakhstan companies to the markets of Southeast Asia. 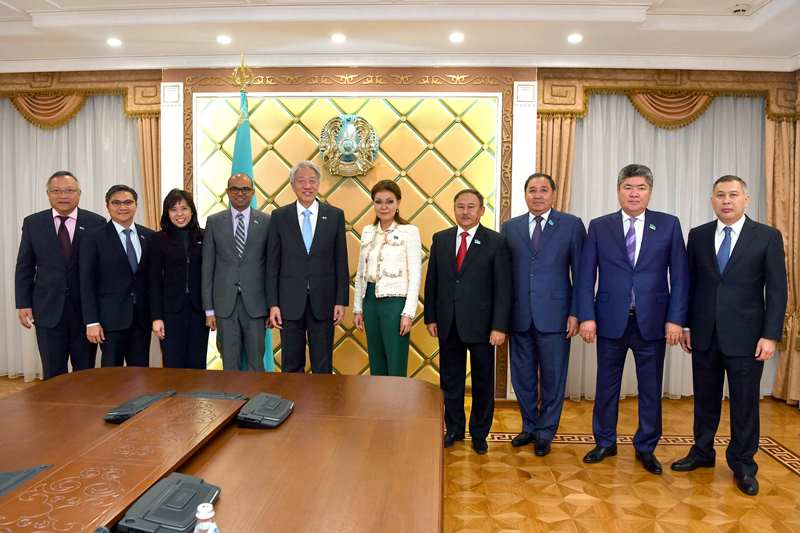 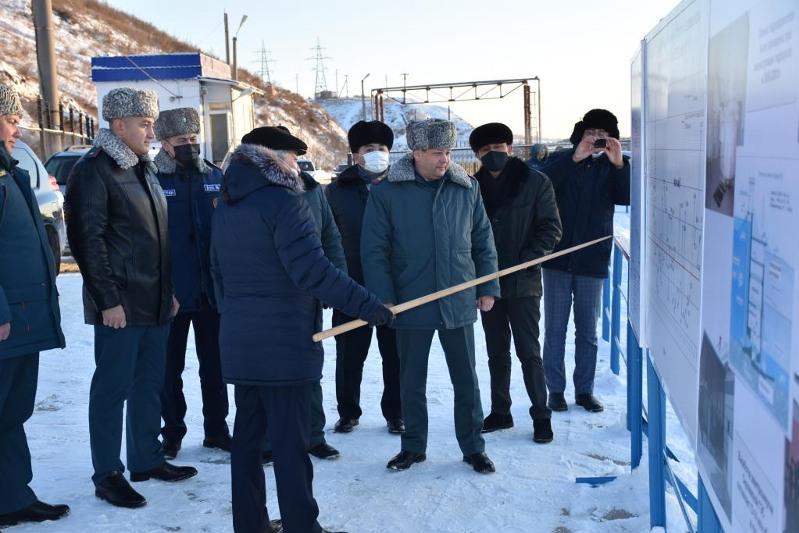 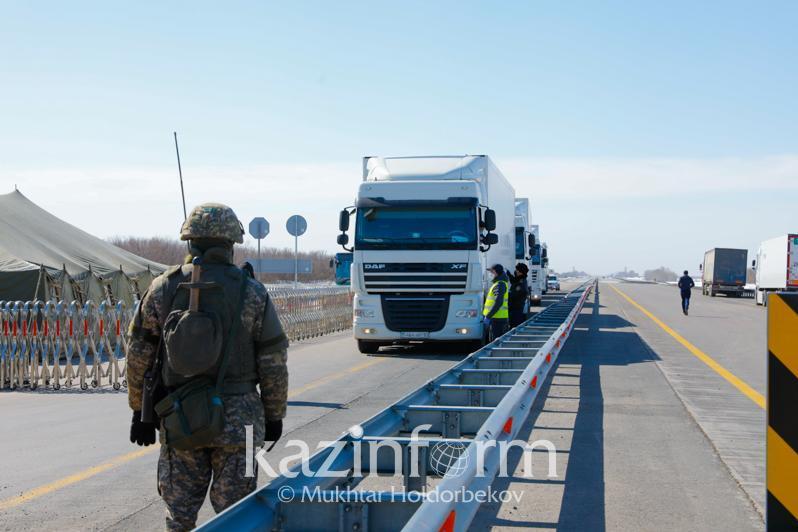 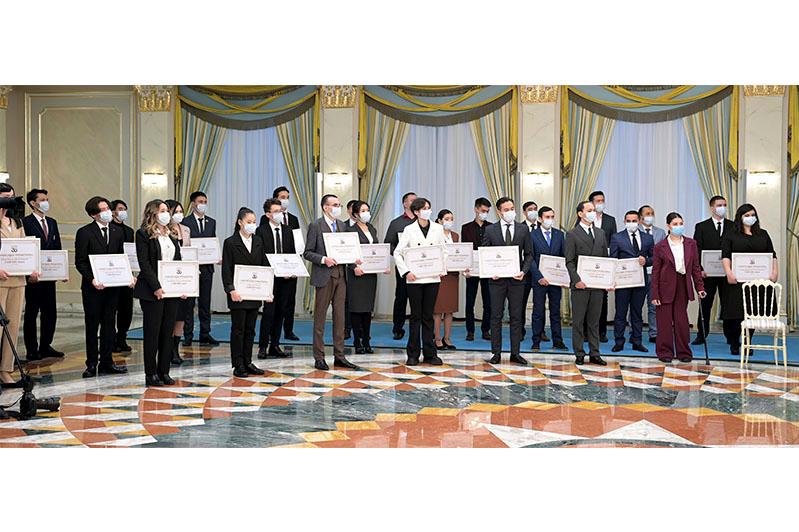 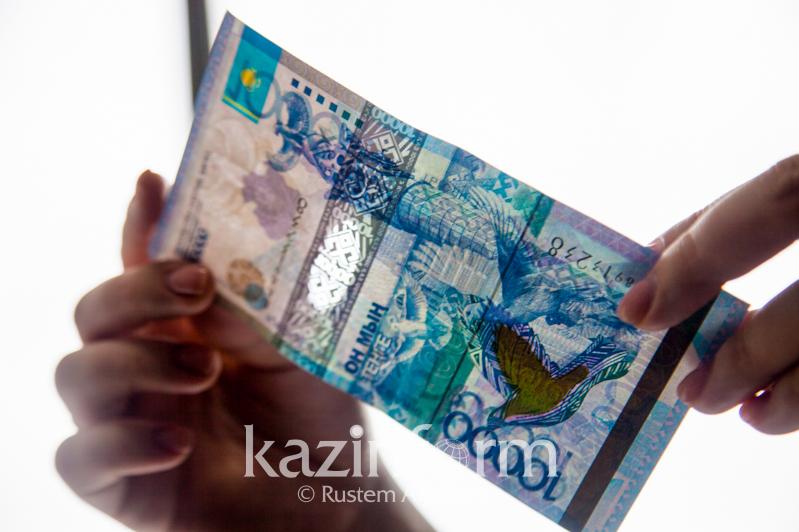 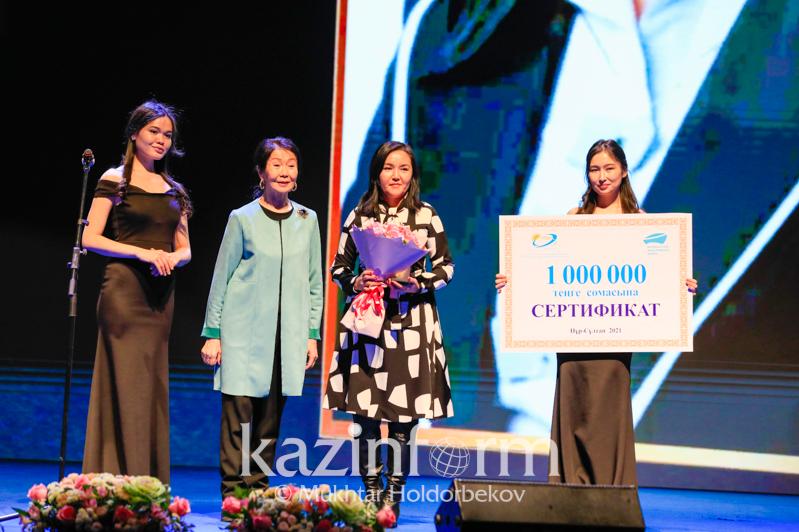 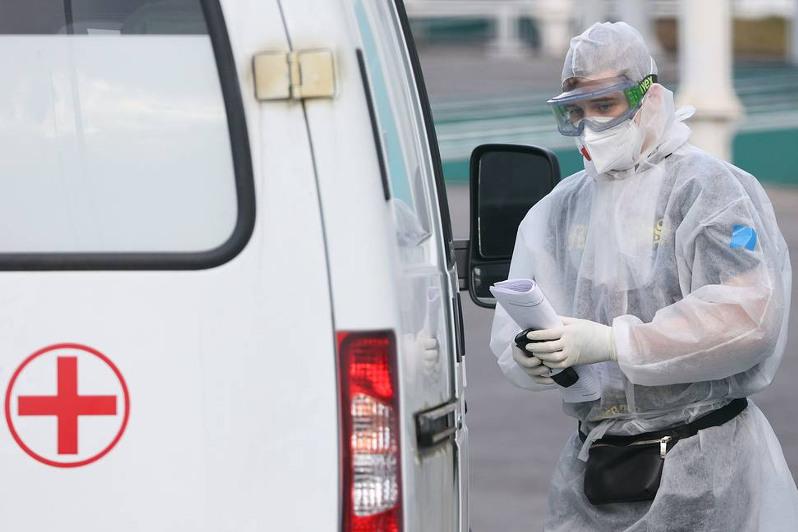