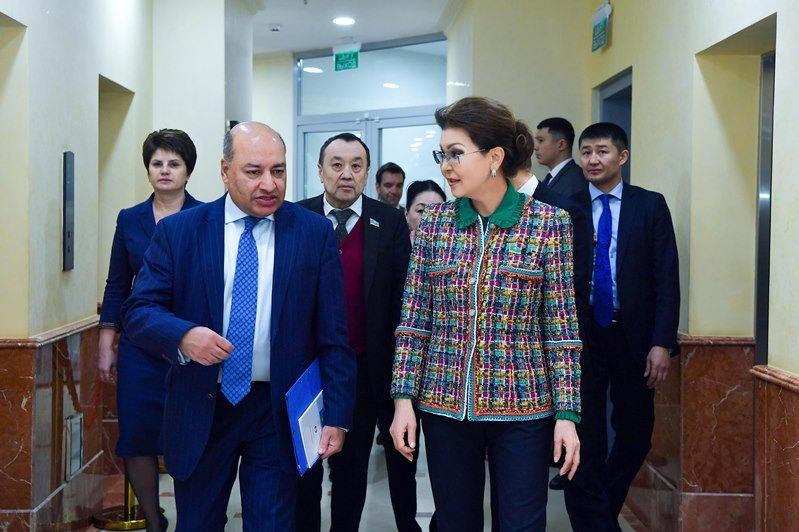 NUR-SULTAN. KAZINFORM Chairperson of the Senate of the Kazakh Parliament Dariga Nazarbayeva has met today with President of the European Bank for Reconstruction and Development Suma Chakrabarti, Kazinform reports citing the Senate’s press service. 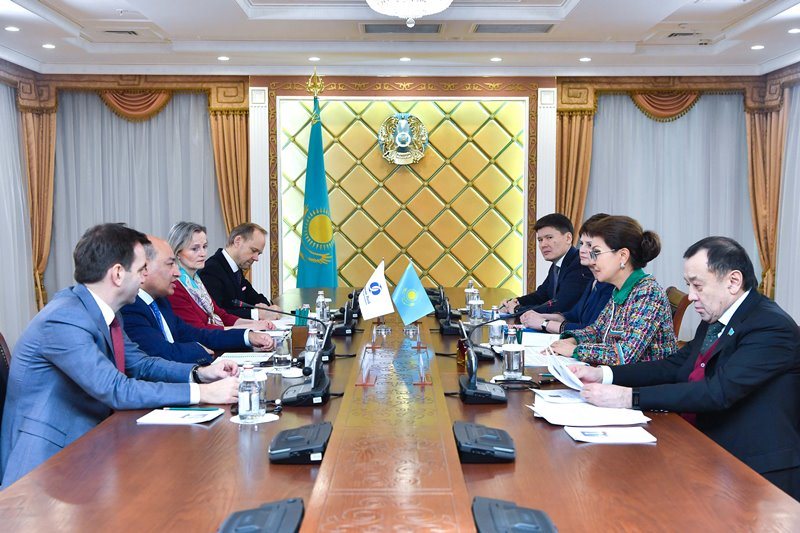 Welcoming the participants Dariga Nazarbayeva said that the EBRD is an important partner for Kazakhstan and highlighted the importance of the support provided by the EBRD in modernization of economy and implementation of the programmes aimed at improving Kazakhstanis’ wellbeing.

«Throughout 27 years the EBRD has invested more than $9bn in 237 projects [in Kazakhstan - editor]. It is a big achievement. We plan to implement many interesting projects in infrastructure, healthcare and green economy,» the Senate Speaker added. 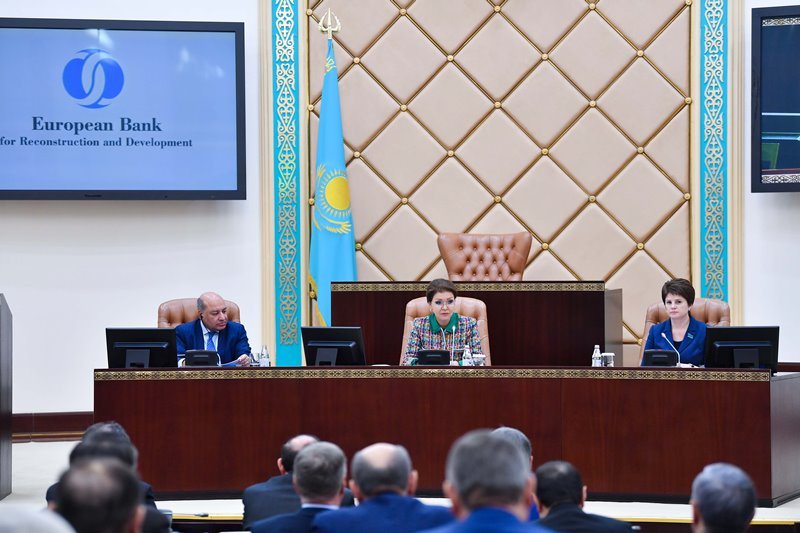 Suma Chakrabarti stressed the importance of direct interaction between the EBRD representatives with the parliaments of the countries they are working in.

In his words, he is pleased to meet the senators today. He underscored the importance of development of a country initiative for Kazakhstan. «In my opinion, both the Government and the Parliament should contribute to the formation of our ideas on financing the projects in Kazakhstan,» he said. 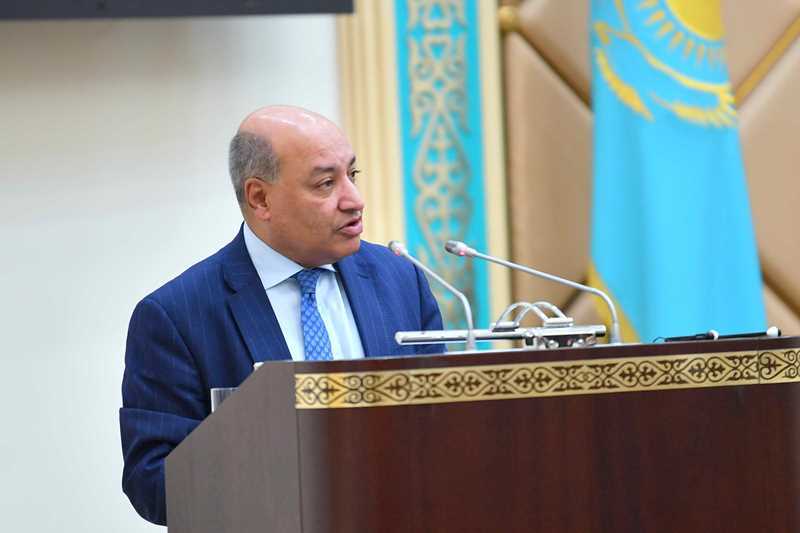 Dariga Nazarbayeva told the meeting participants about the recent parliamentary hearings devoted to the development of agriculture. «We will need an expert support. We have decided to establish a special council which will specialize in development of the agricultural sector. We are planning to hold such hearings for all the sectors of economy to identify the gaps requiring legislative support,» she said.

After the bilateral meeting, the EBRD President addressed the Senate deputies and informed them about the major projects implemented in Kazakhstan. Among them is the opening of the EBRD Office in all the regions of the country, the attraction of $9.3bn of investment, investing $3mn in renewable energy sources and female entrepreneurship projects. Besides, Suma Chakrabarti touched upon the issues of diversification of economy as well as support to other sectors of economy and banking sphere.

Summarizing the meeting, Dariga Nazarbayeva voiced support to the EBRD projects and readiness for interaction with the Bank in SMEs development. 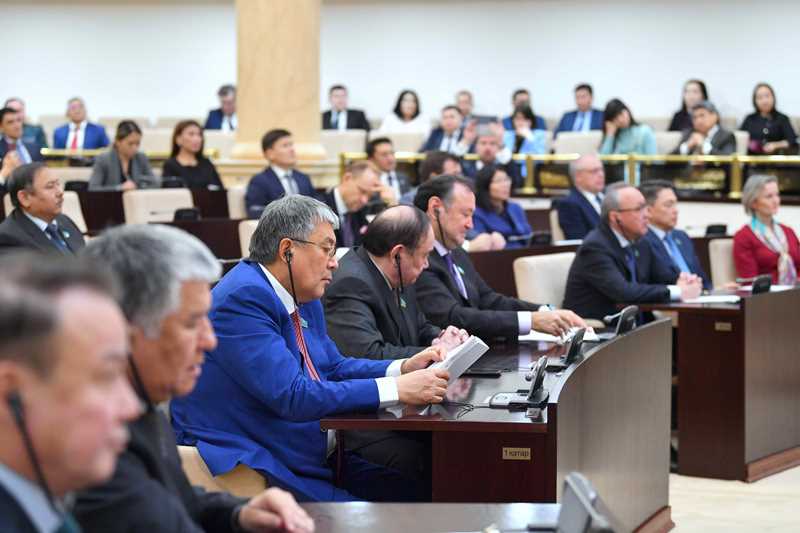 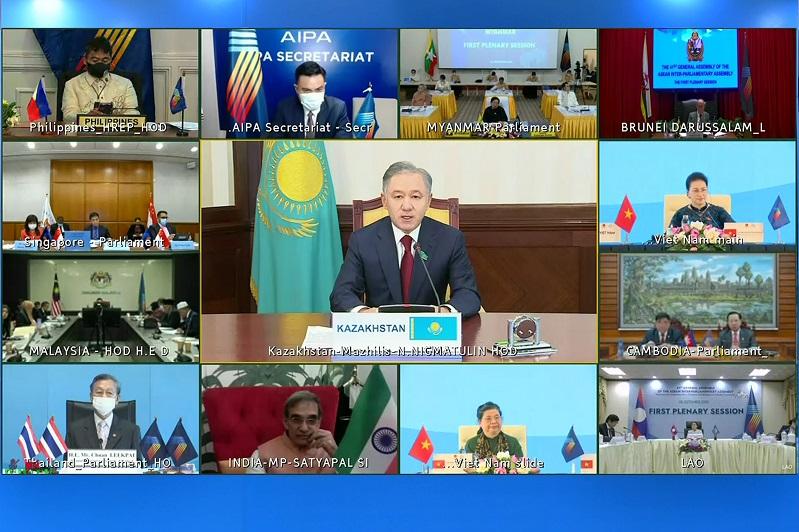