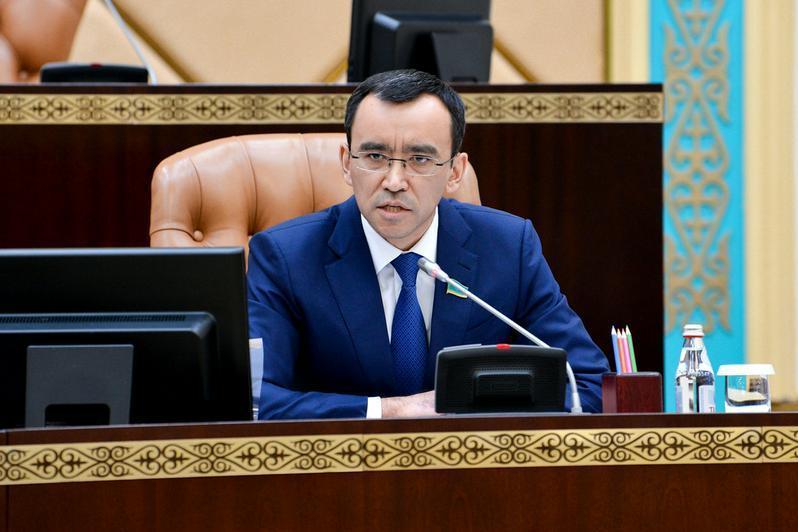 NUR-SULTAN. KAZINFORM – A quarter of a century ago, the Constitution that laid the foundation for the modern state structure of Kazakhstan and is a key enabler of further transformational changes was adopted by referendum, the Facebook of Speaker of the Senate of the Kazakh Parliament Maulen Ashimbayev reads, Kazinform reports.

According to Ashimbayev, the new Constitution contributed to societal consolidation, greater sociopolitical stability and formation of a social, law-based State.

While congratulating the people of Kazakhstan on 25 years of the Constitution, he noted that the Constitution allows for full implementation of the renewed agenda of President Kassym-Jomart Tokayev while preserving the continuality of the strategic policy of Elbasy as well as reforms aimed at imporving the wellbeing of the people and brining the country's economic growth back on track.