Senate Speaker arrives in Russia on an official visit 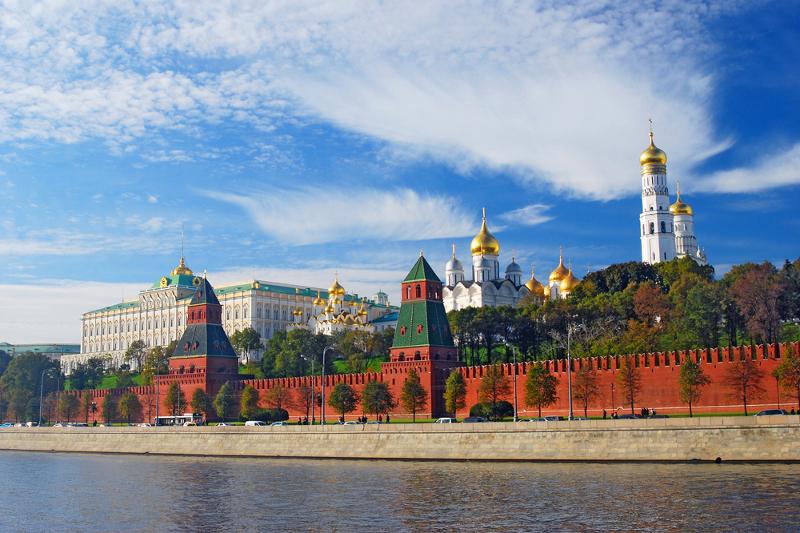 NUR-SULTAN. KAZINFORM - Chairwoman of the Senate of the Kazakhstan Parliament Dariga Nazarbayeva has arrived in Russia, Kazinform reported with reference to the press service of the Senate.

«The delegation of the Senate headed by Dariga Nazarbayeva arrived in the Russian Federation at the invitation of the Chairman of the Federation Council Valentina Matvienko», the statement reads.