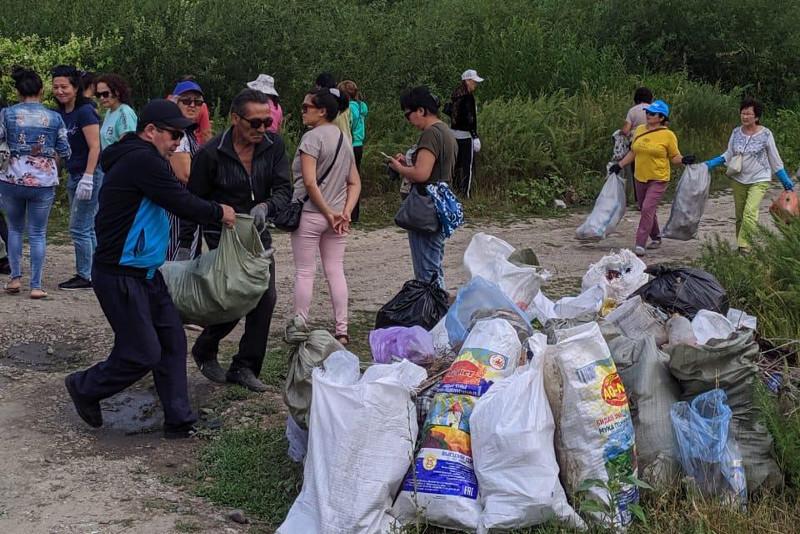 Over the weekend some 9,000 Semey residents cleaned up Beibeitshilik island and the territory surrounding the suspension bridge.

In total they collected some 197 tons of garbage.

Recall that is was Prime Minister of Kazakhstan Askar Mamin who had kicked off the environmental campaign a few weeks ago. 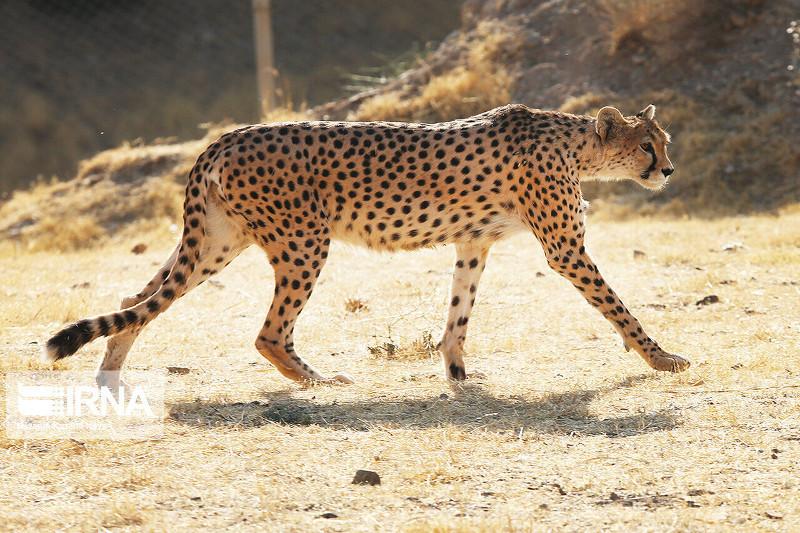