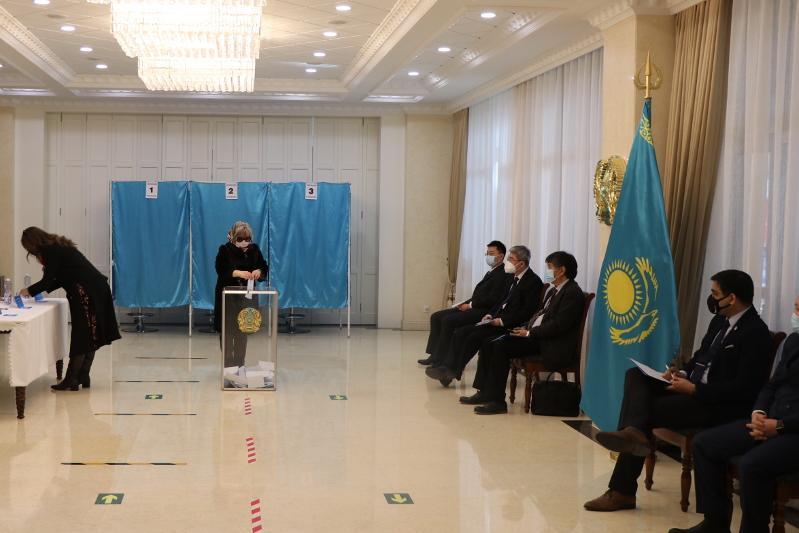 BEIJING. KAZINFORM SCO summed up preliminary results of its Observation Mission at the elections to the Majilis of Kazakhstan, Kazinform reports.

Head of the SCO Observation Mission, SCO Deputy Secretary-General Zhang Haizhou said that observers work at the polling stations in Nur-Sultan and other regions of Kazakhstan and election district in Beijing.

Having visited election station number 257 at the Kazakh Embassy in China in Beijing, the head of the SCO Observation Mission noted high level of organization of the election process.

This mission is the 55th election observation mission. The first mission in Kazakhstan was held in 2004. The current mission consists of 15 accredited observers.

The SCO is an international organization established in 2001. It was founded by Kazakhstan, China, Kyrgyzstan, Russia, Tajikistan and Uzbekistan. India and Pakistan were granted status of the SCO member state in 2017. The SCO headquarters is located in Beijing. 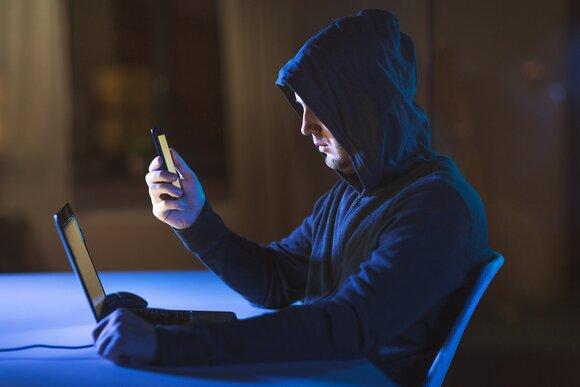 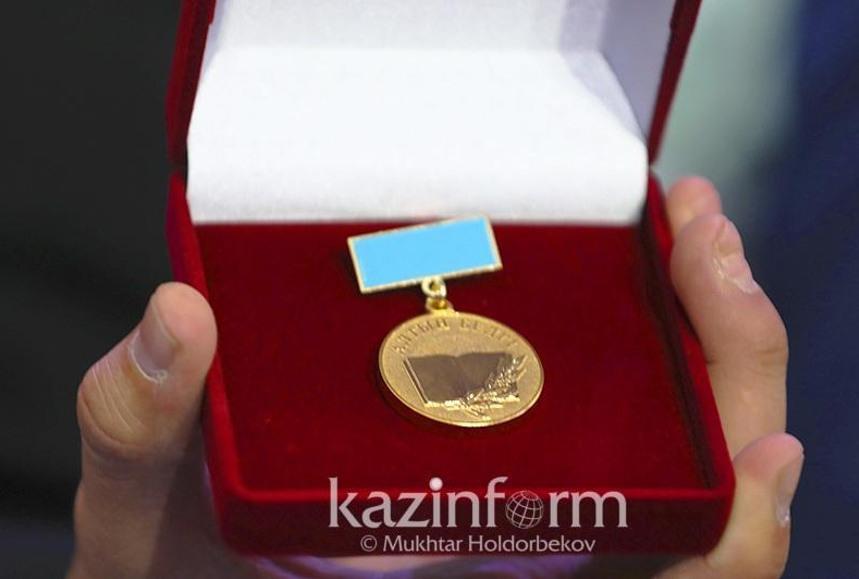 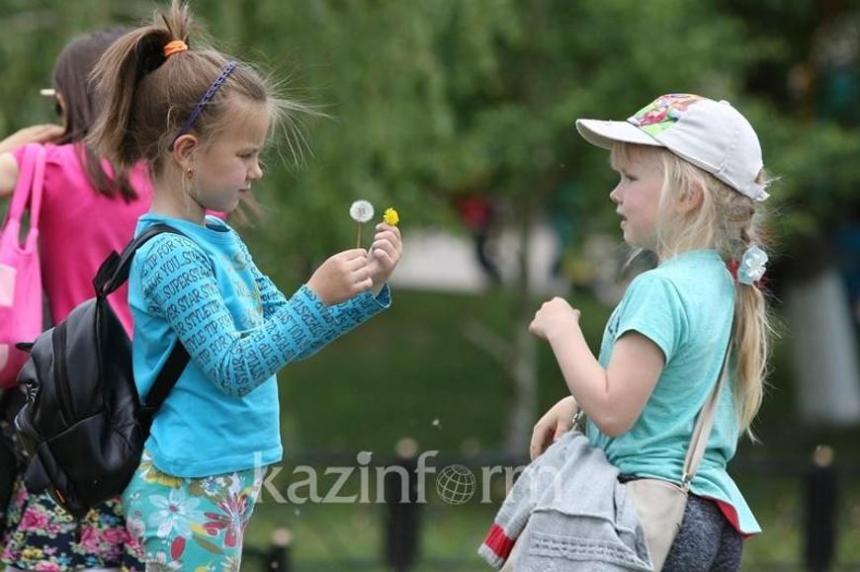 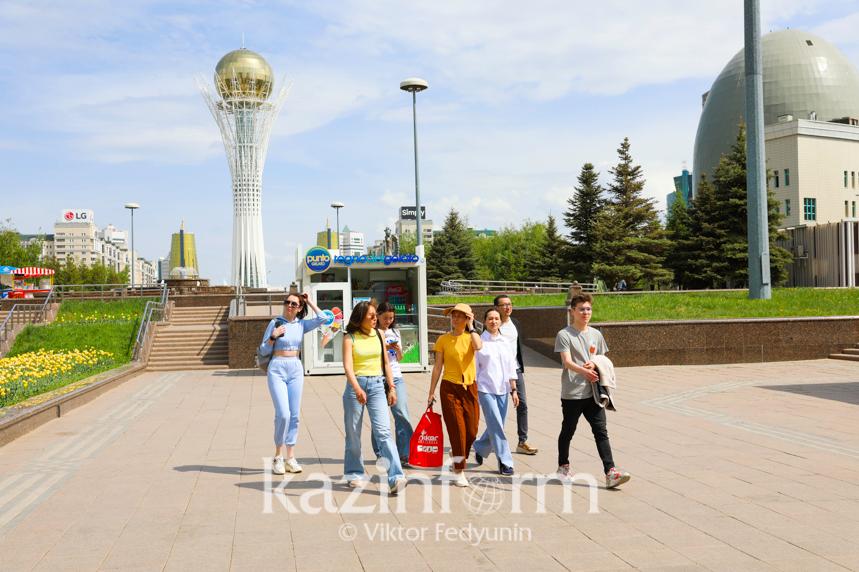 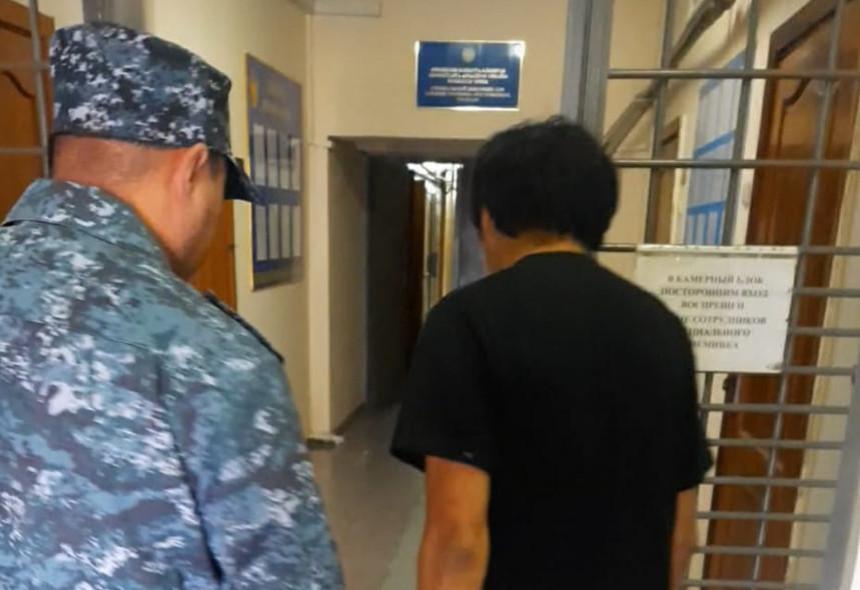 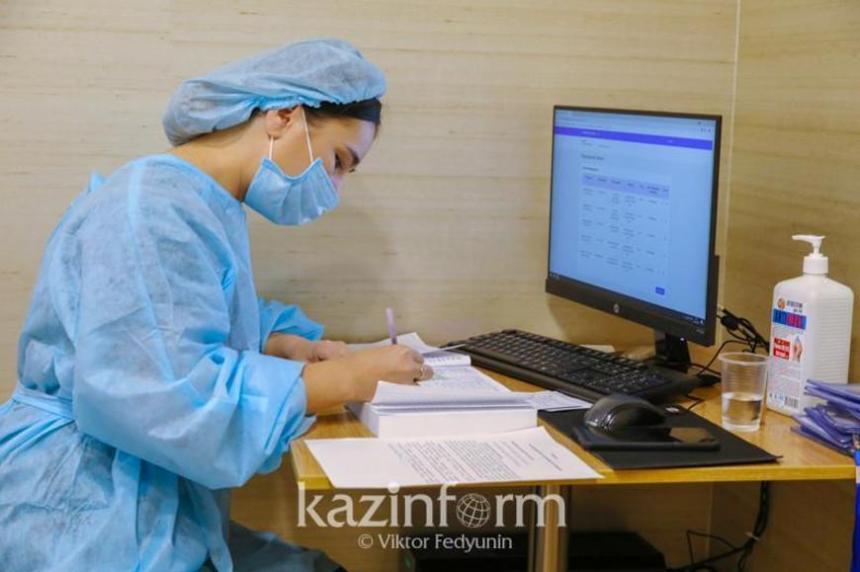